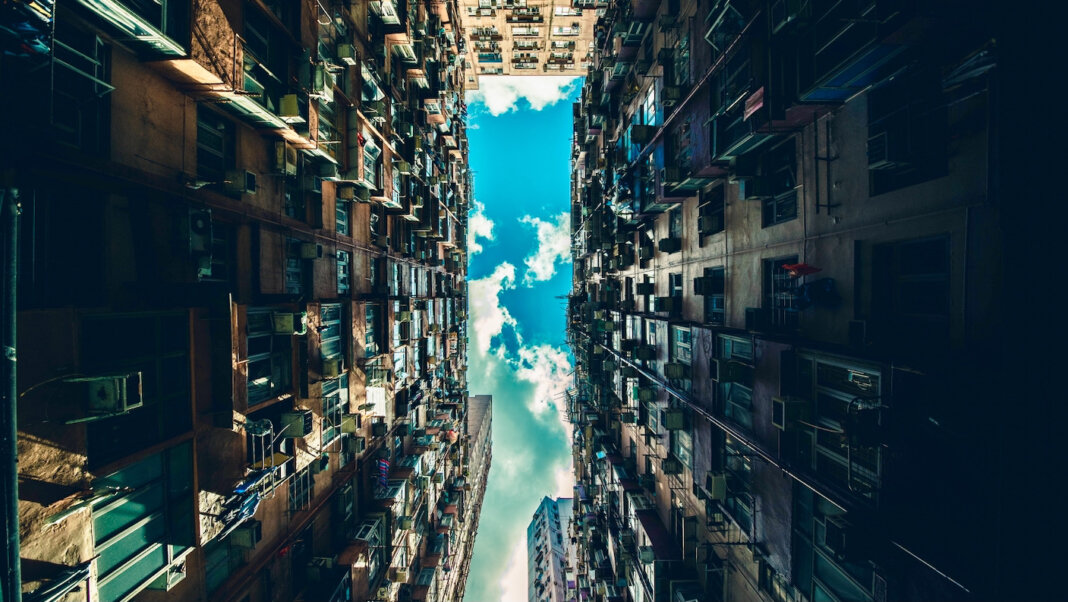 The Ethics of a Deepfake Anthony Bourdain Voice
Helen Rosner | The New Yorker
“The new documentary ‘Roadrunner’ uses AI-generated audio without disclosing it to viewers. How should we feel about that? …On Friday, to help me unknot the tangle of ethical and emotional questions raised by the three bits of ‘Roadrunner’ audio (totaling a mere forty-five seconds), I spoke to two people who would be well-qualified for Neville’s hypothetical ethics panel.”

41 Percent of Consumers Say Their Next Car Will Be Electric
Jonathan M. Gitlin | Ars Technica
“According to a new survey conducted by EY, 41 percent of consumers planning to buy a car say their next vehicle will be a plug-in. And they’re mainly making that decision because of the environmental impact. EY surveyed 9,000 consumers across 13 countries…in June of this year as part of its Mobility Consumer Index. The last time the firm conducted this survey, in September 2020, just 30 percent said their next car would be either a battery EV or plug-in hybrid EV.”

This Tiny Satellite Will Use a Solar Sail to Investigate an Asteroid
Georgina Torbet | Digital Trends
“The Near-Earth Asteroid Scout (NEA Scout) is a small satellite around the size of a shoebox that will sail through space powered by sunlight.  The hardware will consist of a stainless steel boom structure across which a thin, aluminum-coated plastic sail will be stretched. The total area covered by the sail is around that of a racquetball court, and as photons from the sun bounce off the shiny surface, they will propel the craft forward.”

Why Not Use Self-Driving Cars as Supercomputers?
Khari Johnson | Wired
“Nvidia, which makes chips used in autonomous vehicles, says a self-driving car can have the equivalent of 200 laptops in its trunk. This has led some people to refer to autonomous vehicles as data centers or supercomputers on wheels. Keith Strier, Nvidia’s VP of worldwide AI initiatives, envisions a world in which government fleets of autonomous vehicles that sit idle at night are harnessed to address the computational needs of nations that don’t own expensive supercomputers.”

Solar-to-Hydrogen Water Splitter Outlasts Next Best Tech by 14x
Prachi Patel | CNET
“To split water into hydrogen on a large scale, we need technologies that are sustainable, efficient, scalable and durable. Using solar energy (or other renewable energy sources) to split water delivers sustainability, while recent research has made key inroads toward efficiency and scalability. Now Japanese researchers say they’ve made an important step toward durability.”

Learning to Love GMOs
Jennifer Kahn | The New York Times Magazine
“Overblown fears have turned the public against genetically modified food. But the potential benefits have never been greater. …Unlike commercial GMO crops—things like soy and canola—Martin’s tomato wasn’t designed for profit and would be grown in small batches rather than on millions of acres: essentially the opposite of industrial agriculture.”