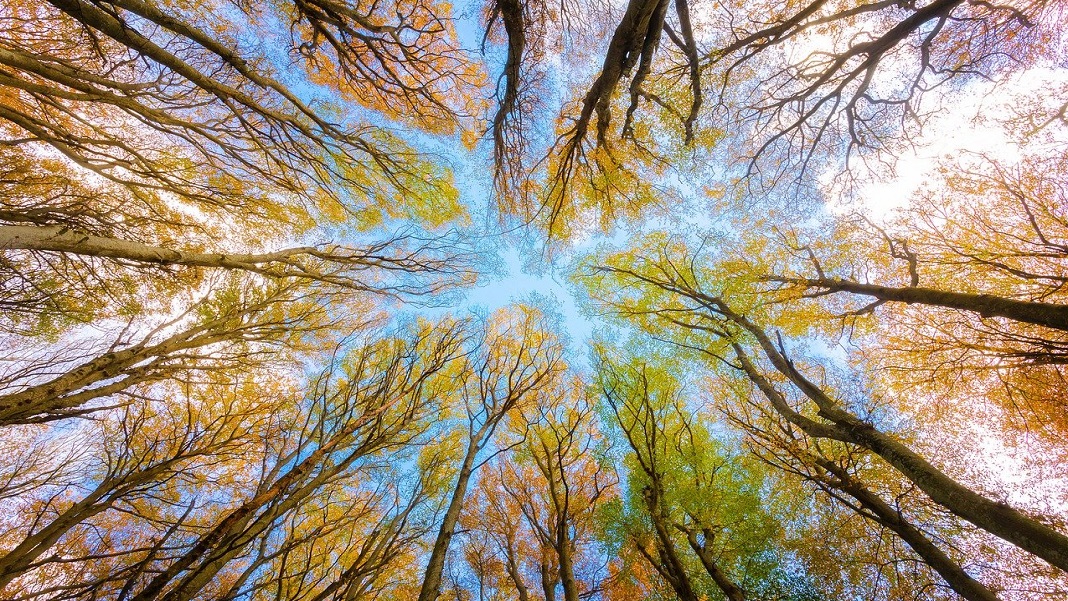 Batteries and renewable energy are helping to decarbonize large swathes of the modern world, but they look less likely to help in areas like industrial heating, long-haul heavy transportation, and long-duration energy storage. Some are touting hydrogen as a potentially emissions-free alternative fuel that could fill the gap.

However, building out a national hydrogen economy that is both competitive and clean will not be easy, say the authors of a commentary article in Joule. They outline the main challenges the effort faces and the key ingredients that will be required to support the production, transport, storage, and use of clean hydrogen.

The world already produces 70 million metric tons of hydrogen every year, most of which is used to make petrochemicals and synthesize ammonia for fertilizer. It’s primarily derived from fossil fuels by subjecting methane to steam, high heat, and pressure to break it into hydrogen and carbon dioxide, and costs about $1 per kilogram.

Today, that CO2 is simply released into the atmosphere, so this so-called “gray hydrogen” is not especially good for the environment. But there are proposals to capture the CO2 using carbon capture technology and store it deep underground. This so-called “blue hydrogen” costs 50 percent more, but is touted as a clean source of hydrogen.

In reality, the authors note that only 70 to 80 percent of CO2 can be reliably captured. A cleaner alternative is to use renewable electricity to power electrolyzers that split water into hydrogen and oxygen, but today that “green hydrogen” costs three to four times as much as gray hydrogen.

One less-developed but potentially promising approach is to heat methane in the absence of oxygen. This produces “turquoise hydrogen” and solid carbon as a byproduct. This black carbon can be sold for about $1 a kilogram, though the market for it is fairly small and would quickly be saturated if this became the primary method of hydrogen production.

To compete with gray hydrogen and fossil fuels, all of these approaches would need to hit a cost of $1 per kilogram, say the authors. At that price, clean hydrogen would become viable to replace gray hydrogen in chemical production and gasoline for transportation applications. To break into industrial heating it would probably have to drop below $0.40 per kilogram, though.

On top of that, we also need to find ways to transport and store huge amounts of hydrogen. This presents a major challenge, because the amount of energy in a given volume of hydrogen is a third of that in natural gas. That means either the pressure it’s stored at or the speed at which it’s pumped will need to be boosted three-fold, the authors say.

Building a whole new network of high-pressure hydrogen pipelines and storage tanks would be a massive investment. Instead, we could rely on the existing natural gas and electricity infrastructure to transport the feedstock for making clean hydrogen—electricity and methane—to smaller local hydrogen generation facilities.

According to the article’s authors, the US Geological Survey should be charged with scanning the country for underground caverns where large amounts of hydrogen could be stored. Also, more research and development should go into proposals to convert hydrogen into chemicals that are easier to store, such as ammonia, light alcohols, and metal hydrides.

Some of the steps required to make this happen have already been taken. Earlier this year, the US Energy Secretary launched an initiative to bring the cost of clean hydrogen down to $1 per kilogram by the end of the decade.

Beyond that, the government also needs to support technology demonstrators to help companies test out key parts of a future hydrogen infrastructure. Federal or state authorities also need to implement carbon pricing or clean energy standards to incentivize a shift to hydrogen, while using their purchasing power to support the nascent market.

Economic realities also suggest that green hydrogen is unlikely to be able to support all demand for hydrogen. Given that a lot of this shortfall is likely to be made up by blue hydrogen (at least in the short term), any hydrogen strategy should be aligned with a carbon management plan that includes infrastructure for carbon capture and storage, both from hydrogen production and other fossil fuel use.

Whether a hydrogen economy that’s not entirely reliant on green hydrogen will really be a boon for the climate is uncertain, though. A recent paper in Energy Science and Engineering found that due to methane leaks during natural gas extraction and the fossil-fuel-derived energy used to drive the process, blue hydrogen production actually releases more greenhouse gases than burning coal.

The New York Times notes that fossil fuel companies have been lobbying hard for investments in hydrogen, but consensus is growing among experts that any hydrogen economy reliant on natural gas is unlikely to be a solution to climate change.

Nonetheless, most experts agree that hydrogen will play an important role in hard-to-decarbonize areas, so building out that infrastructure will be important. While economics might dictate that this will initially have to be driven by hydrogen with less climate-friendly credentials, in time it will hopefully be replaced by truly green hydrogen.