The World’s Biggest Wind Turbine Is Being Built in China 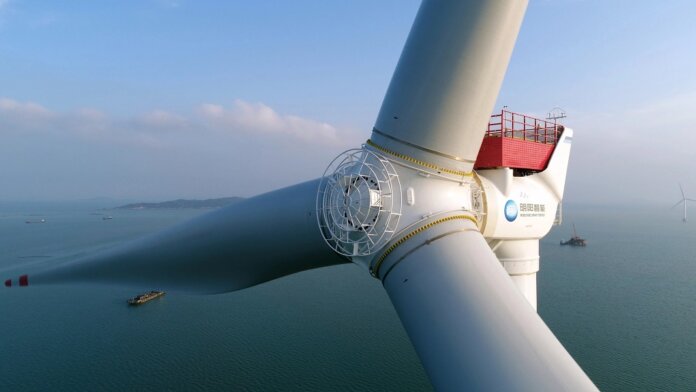