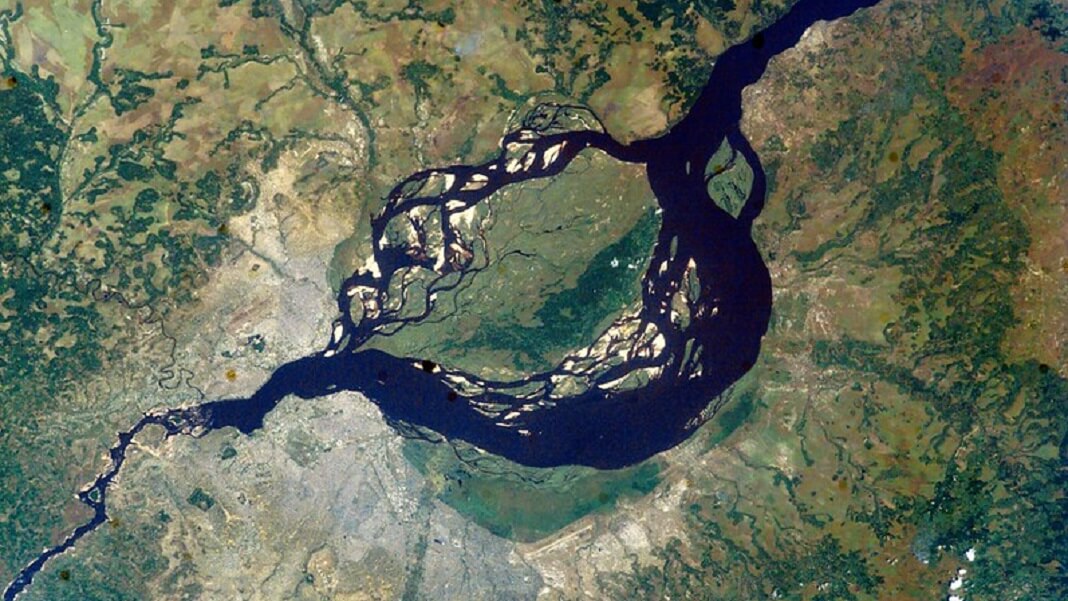 A little over a year ago, Google’s Project Loon launched in Kenya, 35 giant balloons with solar-powered electronics inside beaming a 4G signal to the central and western parts of the country. The project was ambitious; each balloon, when fully extended, was the size of a tennis court, and the plan was for them to hover in the stratosphere (20 kilometers above Earth), forming a mesh network to provide internet service to people in remote areas.

Just six months after its debut, though, the project was discontinued. Loon’s CEO at the time, Alastair Westgarth, wrote, “We talk a lot about connecting the next billion users, but the reality is Loon has been chasing the hardest problem of all in connectivity—the last billion users: The communities in areas too difficult or remote to reach…we haven’t found a way to get the costs low enough to build a long-term, sustainable business.”

Westgarth went on to extol the learnings from the project, of which there were many. And now, some of them are going into a new initiative, called Project Taara, that wouldn’t have been feasible without the headway made by Loon.

To send data between Loon balloons, engineers used optic communication, or as Baris Erkmen, Taara’s Director of Engineering calls it in an X blog post, wireless optical communications (WOC). A laser sent out from one site transmits an invisible beam of light to a data receiver on another site. When two sites successfully link up (“like a handshake,” Erkmen says), the data being transmitted through the light beam creates a high-bandwidth internet connection.

It’s a complicated handshake. To give us an idea of the precision required in the laser and the difficulty of achieving that precision, Erkmen writes, “Imagine pointing a light beam the width of a chopstick accurately enough to hit a five-centimeter target that’s ten kilometers away; that’s how accurate the signal needs to be to be strong and reliable.”

His team, he adds, has spent years refining the technology’s atmospheric sensing, mirror controls, and motion detection capabilities; Taara’s terminals can now automatically adjust to changes in the environment to maintain precise connections.

Project Taara aims to bridge a connectivity gap between the Republic of the Congo’s Brazzaville and the Democratic Republic of Congo’s Kinshasa. The cities lie just 4.8 kilometers (2.9 miles) apart, but between them is the Congo River—it’s the deepest river in the world (220 meters/720 feet in parts! Pretty terrifying, if you ask me), the second-fastest, and the only one that crosses the equator twice. That makes for some complicated logistics, and as such, internet connectivity in Kinshasa (which is on the river’s south bank) very expensive.

Local internet providers are putting down 400 kilometers of fiber connection around the river, but in a textbook example of leapfrogging technology, Project Taara used WOC to beam high-speed connectivity over the river instead.

The connection served almost 700 terabytes of data in 20 days with 99.9 percent reliability. That amount of data is “the equivalent of watching a FIFA World Cup match in HD 270,000 times.” Not too shabby.

WOC isn’t immune to disturbances like fog, birds, and even monkeys, as Erkmen details in the blog post. But his team has developed network planning tools that estimate the technology’s viability in different areas based on factors like weather, and will focus on places where it’s most likely to work well; in any case, having occasional spotty service is better than no service at all.

According to the Alliance for Affordable Internet, almost half of the world’s population still lacks internet access, and a large percentage of those who have it have low-quality connections, making features like online learning, video streaming, and telehealth inaccessible. A 2019 report by the organization found that only 28 percent of the African population has internet access through a computer, while 34 percent have access through a mobile phone.

Though expanding internet to the whole of the world’s population will come with some drawbacks (such as more channels for misinformation or hate speech, and not being able to go anywhere to truly “unplug,” among others), the broader consensus is that the internet will serve as a greatly empowering and liberating force, giving people instant access to information and enabling countless business and learning opportunities that otherwise wouldn’t exist.

Project Taara, then, appears on track to help bring the mixed (but net positive) blessing of cheap high-speed internet to parts of the world that currently lack it.