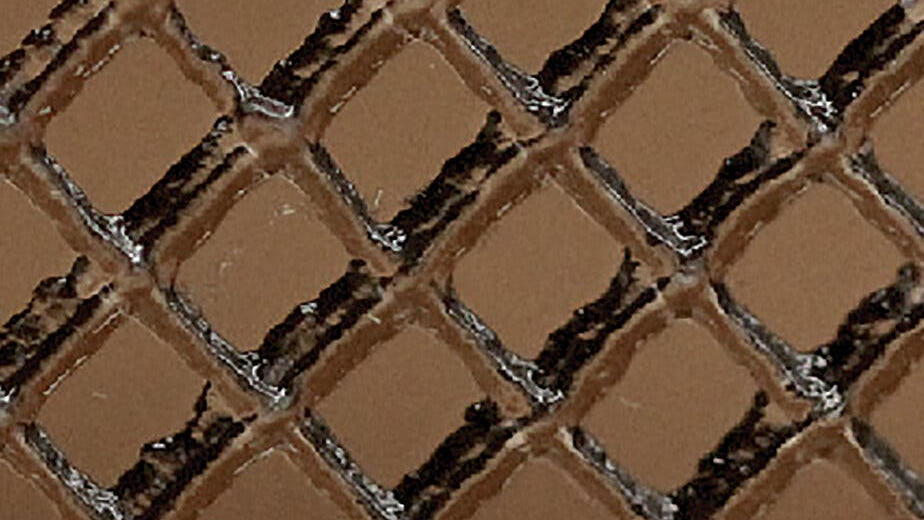 Our mastery of biology has improved dramatically in recent decades, but we are still largely restricted to nature’s repertoire of forms. That could be about to change with the creation of a living ink made out of microbes that can be printed into a variety of 3D shapes.

Additive manufacturing, or 3D printing, is promising to rewrite the way we build and manufacture everything from consumer products to houses. And it has even made its way into the life sciences, where so-called “bio-inks” are used to 3D print live tissues or organoids for medical research and hopefully someday entire organs for transplant.

There’s also been a lot of interest in creating more versatile “living inks” made up of bacteria, which can be genetically engineered to do everything from deliver drugs to clean up pollutants. But so far, approaches have relied on mixing microbes with polymers that help provide the ink with some structural integrity.

Now, researchers have developed a new living ink that more closely lives up to the name by replacing the polymers with a protein made by genetically engineered E. coli bacteria. The researchers say this opens the door to seeding large-scale, living structures from nothing more than a simple cell culture.

The key to the breakthrough was to repurpose the proteins that E. coli cells secrete to stick together and form hard-to-shift biofilms. In a paper in Nature Communications, the researchers describe how they genetically engineered bacteria to produce two different versions of this protein known as a “knob” and a “hole,” which then lock together to form a robust cross-linked mesh.

They passed this mixture through a filter to remove the cells and create a gel-like substance that could be used in a 3D printer. This ink was then squeezed out in half-millimeter strands to create a variety of shapes, including a grid, a cone, a box, and a ring.

The team also showed that they could embed the ink with genetically modified bacteria to create structures with novel functions. In one test, they added cells that were engineered to release the anticancer drug azurin when exposed to a particular chemical.

They also combined it with bacteria designed to mop up the toxic chemical BPA, which can be released by some plastics. In another experiment they added microbes that continued to grow after printing unless a specific chemical was present.

“The beauty of the work lies in the ability to genetically program the functional response of the printed living material,” André Studart from ETH Zürich in Switzerland told New Scientist.

The researchers say the approach could have applications in medicine and for removing toxins from the environment. In a press release, senior author Neel Joshi from Northeastern University suggests the possibility of printing the BPA-neutralizing material on the inside of a plastic bottle cap to soak up the toxic substance.

More ambitiously, he thinks the technique could someday prove an attractive approach to building structures in space or on other planets where transporting the raw materials is difficult and expensive.

In theory, all you’d need to ship is the microbes, and they could produce everything you need for your structures in situ. And the items produced could have novel properties, like the ability to heal themselves when damaged or to respond to environmental cues.

That’s likely a long way off considering the structures they’ve built so far are only a few millimeters across. Producing industrial quantities of the ink will also take a lot of optimization, and the recipe will probably have to be tweaked as the current version can’t cope with drying out.

But the researchers have proven the general principle that it’s possible to create the raw materials for 3D printing out of nothing more than a few cells. And given the rapid progress in synthetic biology and genetic engineering, far more robust and capable living inks may not be too far away.