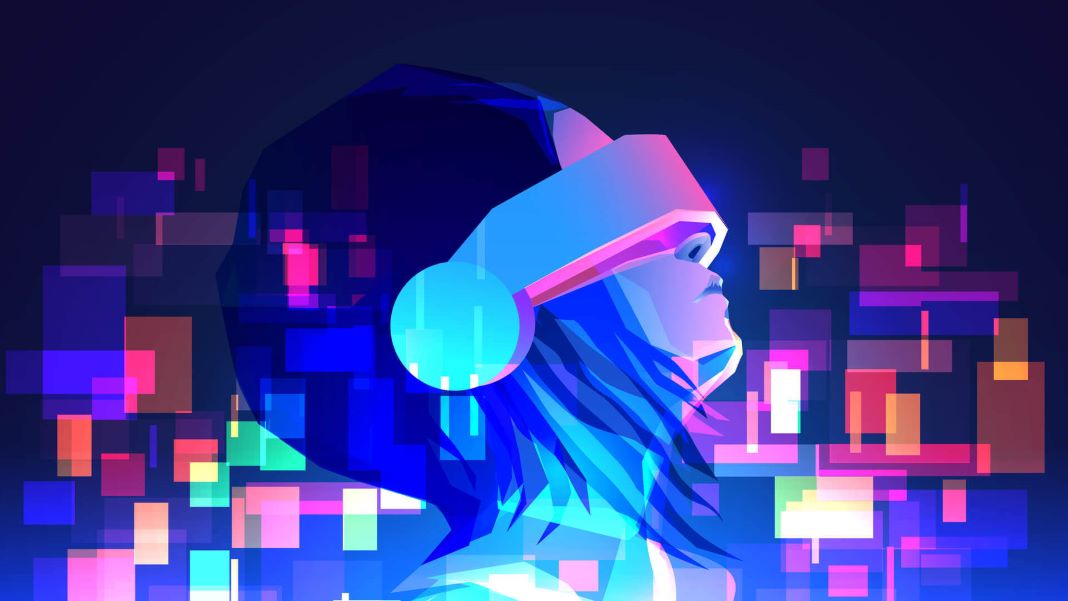 With land in virtual worlds selling for millions of dollars, NFTs flooding the internet, and Meta (formerly Facebook) employees saying the word “metaverse” over 80 times during a keynote presentation last month, it seems like the metaverse is taking off—or at least buzz around the idea of it is. Is it all hype? Does anyone really understand it? When will it get here, if it hasn’t already?

According to information released this week by chipmaking giant Intel, the metaverse is on its way—but it’s going to take a lot more technology than we currently have to make it a reality, and the company plans to be at the forefront of the effort.

Neal Stephenson’s book Snow Crash, published in 1992, was where the term “metaverse” first appeared; there, it described a 3D virtual world people could visit as avatars; they accessed this virtual world with virtual reality headsets that connected to a “worldwide fiber-optics network.” Another well-known reference is the 2011 book or 2018 movie Ready Player One.

As far as how these fictional accounts translate into real life, the simplest way to describe the metaverse is as a connected network of 3D virtual worlds that is always “on” and happening alongside our real-world lives. Venture capitalist and writer Matthew Ball says we can think of the metaverse as a “quasi-successor state to the mobile internet,” which will build on and transform the internet as we currently experience it.

“We will constantly be ‘within’ the internet, rather than have access to it, and within the billions of interconnected computers around us,” Ball wrote in his Metaverse Primer. Mark Zuckerberg described the metaverse similarly, calling it “an even more immersive and embodied internet.” Picture this: you strap on a headset or pair of goggles, flick a switch, and boom—you’re still standing in your living room, but you’re also walking through a 3D world as an avatar of yourself, and you can interact with other people who are doing the same thing from their living rooms.

Being constantly within the internet doesn’t sound all that appealing to me personally—in fact, it sounds pretty terrible—but the good news for those with a similar sentiment is that the “full vision” of the metaverse, according to Ball, is still decades away, primarily because of the advances in computing power, networking, and hardware necessary to enable and support it.

In fact, according to Raja Koduri, VP of Intel’s accelerated computing systems and graphics group, powering the metaverse will require a 1,000-fold improvement on the computational infrastructure we have today. “You need to access to petaflops [one thousand teraflops] of computing in less than a millisecond, less than ten milliseconds for real-time uses,” Koduri told Quartz. “Your PCs, your phones, your edge networks, your cell stations that have some compute, and your cloud computing need to be kind of working in conjunction like an orchestra.”

Koduri pointed out in a press release this week that even just to put two people in a realistic virtual environment together requires realistic-looking avatars with detailed and unique clothing, hair, and skin. Giving these avatars real-time speech and motion capabilities means we need sensors that can pick up audio and physical data, including 3D objects in users’ real-world environments. This data then needs to be transferred at high bandwidth with low latency—for hundreds of millions of users at the same time.

Intel says it’s developing chips designed to help power the metaverse, and plans to release a new series of graphics processors early next year. Other key components of the company’s metaverse-focused work include specialized algorithms, an architecture called Xe, and open software development tools and libraries.

It’s uncertain exactly how or when the metaverse will “arrive”; it’s a process that will take place incrementally over years or decades. Koduri, though, is highly optimistic. “We believe that the dream of providing a petaflop of compute power and a petabyte of data within a millisecond of every human on the planet is within our reach,” he wrote.