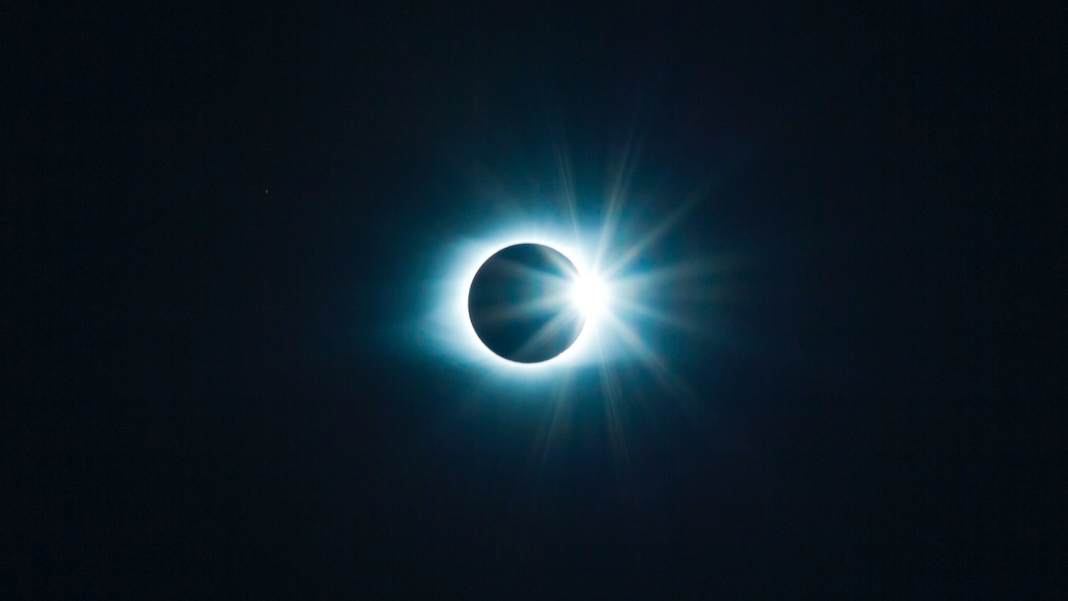 Few technologies encapsulate the techno-utopian dream as much as fusion power, but its promise of limitless renewable energy has always remained tantalizingly out of reach. A flurry of developments in the last six months suggest that might be starting to change.

The old joke is that fusion power is 30 years away, and always will be. Nonetheless, there’s growing optimism that more than 70 years after the first designs for a fusion reactor were conceived, we may be just a decade away from making the idea a reality.

No doubt, the road to a world where fusion supplies a significant proportion of the world’s power is a long and uncertain one. But the last six months have seen a massive influx of investment and a series of technical breakthroughs that suggest the field may finally be maturing.

The promise of fusion power lies in the fact that it can convert tiny amounts of highly abundant fuel into enormous amounts of energy. And while it does produce some radioactive waste, it only sticks around for about 100 years, compared to thousands for conventional nuclear plants.

Part of the reason the technology is so alluring is that we already know how to create controlled fusion reactions—researchers at Los Alamos National Lab achieved the milestone as far back as 1958. The challenge is getting fusion reactions to generate more energy than is required to sustain them, known as net energy gain and something no-one has managed to achieve so far.

But we seem to be getting closer. In May, Chinese scientists managed to maintain a fusion reaction at 120 million degrees Celsius for 101 seconds, considerably longer than previous experiments and a major step towards uninterrupted fusion reactions. And in August, researchers at Lawrence Livermore National Laboratory created a fusion reaction that generated 1.3 megajoules of energy by firing an array of lasers at a pellet of hydrogen, with early data suggesting the output was enough to make the reaction self-sustaining.

The private fusion power industry has also come on in leaps and bounds this year. In September, Commonwealth Fusion Systems (CFS) unveiled the world’s most powerful high-temperature superconducting magnet, which it plans to use to confine fusion reactions in a test reactor that will come online by 2025.

Even more telling than the technical breakthroughs though, is the flood of investments coming into this space. CFS leads the pack after raising more than $1.8 billion at the start of December, roughly doubling the total funding the sector had received up to then. It came less than a month after Helion Energy announced it had received a record-breaking $500 million, with another $1.7 billion committed if it reaches performance milestones.

There are at least 35 fusion energy startups worldwide, according to the Fusion Industry Association, and they are pursuing a variety of designs. The most popular remains the tried-and-tested tokamak, which uses powerful magnets to contain the reaction, but others include firing projectiles at specially crafted lumps of fuel or using steam-powered pistons to compress plasma and initiate a fusion reaction. Several projects have aggressive timelines, targeting test plants that can demonstrate net energy gain by the middle of this decade.

How realistic those goals are is certainly debatable. The largest and most well-resourced fusion project remains the experimental ITER reactor, a multinational collaboration that has been running since the ‘90s and started construction in 2013. The project has been beset by repeated delays and is now aiming to achieve fusion by 2025, with a projected total cost of around €20 billion ($22.7 billion as of this writing).

There’s hope that leaner private efforts are able to take more risks that could potentially accelerate progress, but critics are keen to point out that until someone can demonstrate net energy gain, investors are taking a big bet on the future of fusion. And given the discrepancy between ITER’s costs and the money committed so far, it looks likely they’ll need to significantly up their stakes. It’s also important to note that achieving net energy gain is not some kind of magic threshold beyond which all problems have been solved.

“Net positive energy is a long distance away from net positive power, which is a system that can put out more power than it uses, ultimately as electricity on the grid,” Adam Stein, a senior nuclear energy analyst at the Breakthrough Institute, told The Wall Street Journal. “These are still demonstration projects we’re looking at.”

If, and when, that milestone is reached, it will still take billions of dollars and many years to build enough reactors for fusion power to make a significant contribution to the grid. So, anyone seeing the technology as a Hail Mary to solve climate change is likely to be disappointed.

Despite all these challenges though, momentum seems to be growing. While investors may be taking a gamble, it’s one they weren’t willing to bet on just a few years ago, which suggests they see genuine progress.

There’s also growing recognition of the important role fusion could play in our future energy mix in public policy circles. There was a roundtable on the technology at the COP 26 climate talks earlier this year, and the UK government recently announced a $250 million investment in a fusion reactor due to start generating power by 2040.

Whether 2021 will end up being a turning point for fusion technology remains to be seen. But if it is, it’s hard to overstate the potential impact. “Fusion is a step change in the way humans get energy. In the history of humanity this might rank alongside the mastery of fire,” Phil Larochelle, from Breakthrough Energy Ventures, told the Financial Times.