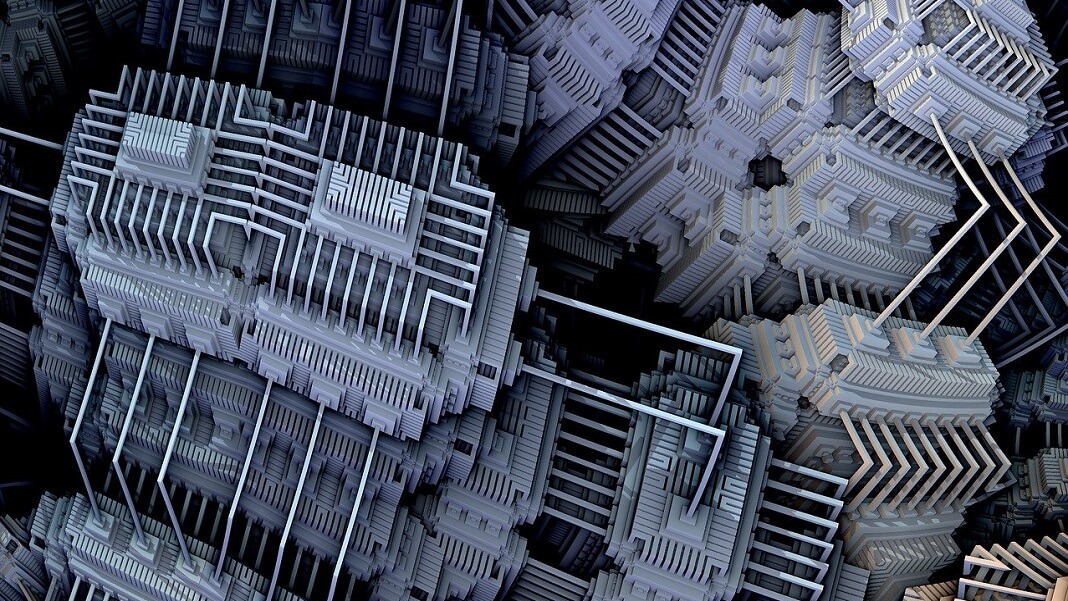 Quantum computing is expected to revolutionize a broad swathe of industries. But as the technology edges closer to commercialization, what will the earliest use cases be?

Quantum computing is still a long way from going mainstream. The industry had some significant breakthroughs in 2021 though, not least IBM’s unveiling of the first processor to cross the 100-qubit mark. But the technology is still experimental, and has yet to demonstrate its usefulness for solving real-world problems.

That milestone might not be so far off, though. Most quantum computing companies are aiming to produce fault-tolerant devices by 2030, which many see as the inflection point that will usher in the era of practical quantum computing.

Quantum computers will not be general-purpose machines, though. They will be able to solve some calculations that are completely intractable for current computers and dramatically speed up processing for others. But many of the things they excel at are niche problems, and they will not replace conventional computers for the vast majority of tasks.

That means the ability to benefit from this revolution will be highly uneven, which prompted analysts at McKinsey to investigate who the early winners could be in a new report. They identified the pharmaceutical, chemical, automotive, and financial industries as those with the most promising near-term use cases.

The authors take care to point out that making predictions about quantum computing is hard because many fundamental questions remain unanswered; for instance, the relative importance of the quantity and quality of qubits or whether there can be practical uses for early devices before they achieve fault tolerance.

It’s also important to note that there are currently fewer than 100 quantum algorithms that exhibit a quantum speed-up, the extent of which can vary considerably. That means the first and foremost question for business leaders is whether a quantum solution even exists for their problem.

But for some industries the benefits look clearer than others. For drug makers, the technology holds the promise of streamlining the industry’s long and incredibly expensive research and development process; the average drug takes 10 years and $2 billion to develop.

Quantum simulations could predict how proteins fold and tease out the properties of small molecules that could help produce new treatments. Once promising candidates have been found, quantum computers could also help optimize critical attributes like absorption and solubility.

Quantum simulation could also prove a powerful tool in the chemical industry, according to the report. Today’s chemists use computer-aided design tools that rely on approximations of molecular behavior and properties, but enabling full quantum mechanical simulations of molecules will dramatically expand their capabilities.

This could cut out the many rounds of trial-and-error lab experiments normally required to develop new products, instead relying on simulations to do the heavy lifting, with limited lab-based validation to confirm the results.

Quantum computers could also help to optimize the formulations used in all kinds of products—from detergents to paints—by modeling the complex molecular-level processes that govern their action.

For both the pharmaceutical and chemical industries, it’s not just the design of new products that could be impacted. Quantum computers could also help improve their production processes by helping researchers better understand the reaction mechanisms used to create drugs and chemicals, design new catalysts, or fine-tune conditions to optimize yields.

In the automotive industry, the technology could significantly boost prototyping and testing capabilities. Better simulation of everything from aerodynamic properties to thermodynamic behavior will reduce the cost of prototyping and lead to better designs. It could even make virtual testing possible, reducing the number of test vehicles required.

As carmakers look for greener ways to fuel their vehicles, quantum simulations could also contribute to finding new materials and better designs for hydrogen fuel cells and batteries. But the biggest impact could be on the day-to-day logistics involved in running a major automotive company.

Supply chain disruptions cost the industry about $15 billion a year, but quantum computers could simulate and optimize the sprawling global networks companies rely on to significantly reduce these headaches. They could also help fine-tune assembly line schedules to reduce inefficiencies and even optimize the movements of multi-robot teams as they put cars together.

Quantum computing’s impact on the financial industry will take longer to be felt, according to the report’s authors, but with the huge sums at stake it’s worth taking seriously. The technology could prove invaluable in modeling the behavior of large and complex portfolios to come up with better investment strategies. Similar approaches could also help optimize loan portfolios to reduce risk, which could allow lenders lower interest rates or free up capital.

How much of this comes to pass depends heavily on the future trajectory of quantum technology. Despite significant progress, there are still many unknowns, and plenty of scope for timelines to slip. Nonetheless, the potential of this new technology is starting to come into focus, and it seems that business leaders in those industries most susceptible to disruption would do well to start making plans.