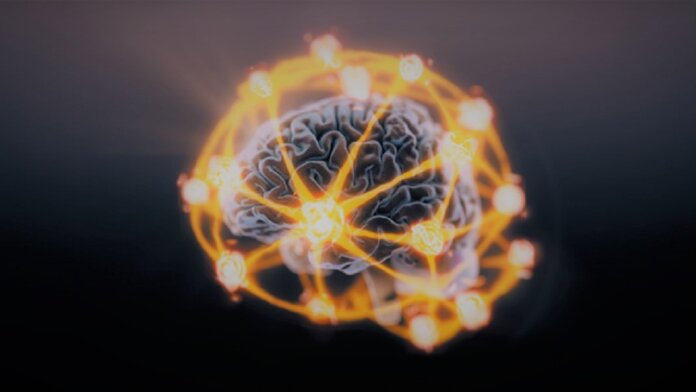 Quantum and neuromorphic approaches both hold the promise of fundamentally rewriting the way we do computing. And now they have been merged after researchers developed a “quantum memristor” that could form the basis of quantum neural networks.

While Moore’s Law still seems to have life in it, the limits of conventional computing are becoming apparent, and there is growing interest in entirely different kinds of information processing that could push past these roadblocks.

One possibility is quantum computing, which harnesses the properties of quantum computers to achieve exponential computing speedups on some specific problems. Another option is to rewire our computer chips to more faithfully replicate the way our brains work, known as neuromorphic computing.

The two approaches seek to improve on very different aspects of conventional computing, and the synergies between the two are far from obvious. But that might start to change after researchers demonstrated the first-ever neuromorphic component that can process quantum information.

The component in question is known as a memristor, a name that comes from a combination of memory and resistor. These devices alter their resistance based on how much current has flowed through them in the past, essentially storing a memory of their previous state.

This capability has caught the attention of neuromorphic engineers because it mimics the behavior of biological synapses—the connections between neurons in the brain—which change the strength of their connections depending on how often they fire. There’s been a flurry of recent research attempting to use memristors to build more brain-like computers.

Now though, physicists at the University of Vienna have taken the idea a step further by developing a component that displays the same behavior while processing quantum information. The new device is described in a recent paper in Nature Photonics.

Their so-called “quantum memristor” is built using integrated photonic technology, which shuttles photons around a silicon chip to process information. But while photonic chips normally only carry out classical computations, the researchers designed one that can manipulate the quantum states of the photons passing through.

To do this they exploited the quantum principle of superposition: the idea that a quantum system can be in a combination of more than one state simultaneously. They do this by providing the photon with two paths and getting it to travel down both of them at the same time.

This forms the basis of a qubit—the quantum equivalent of a bit—that can be used to encode information. In much the same way a bit can either be 0 or 1, the photon can either be in the first or the second channel, or thanks to the weird properties of quantum mechanics, in a superposition of the two.

The researchers’ major innovation, though, was to couple this system with extra circuitry that essentially counts the number of photons traveling through one of the paths and uses this to adjust the strength of the signal through the other path. The result is a device that can both process quantum information and exhibit memristive behavior.

To demonstrate the potential of their quantum memristor for practical computing tasks, they then created a computer model of the component and simulated what would happen if you strung a bunch of them together. They created a kind of neural network based on a principle called reservoir computing, which essentially feeds data into a large network whose connections are fixed and then just trains a single read-out layer to interpret the output of this reservoir.

They showed that a system consisting of only 3 of their quantum memristors learned to classify handwritten digits with an accuracy of 95 percent after training on just 1,000 images. The authors reported that several classical reservoir computing schemes achieved worse accuracies with considerably more computing resources and data.

The team also showed that a network of their devices could learn to carry out quantum tasks beyond any classical device. They trained their device to detect whether quantum systems were entangled with 98 percent accuracy.

Figuring out how to make use of a device that marries two such different computing paradigms will take considerable work. But quantum neural networks could be a powerful new tool in the post-Moore’s Law era of computing.