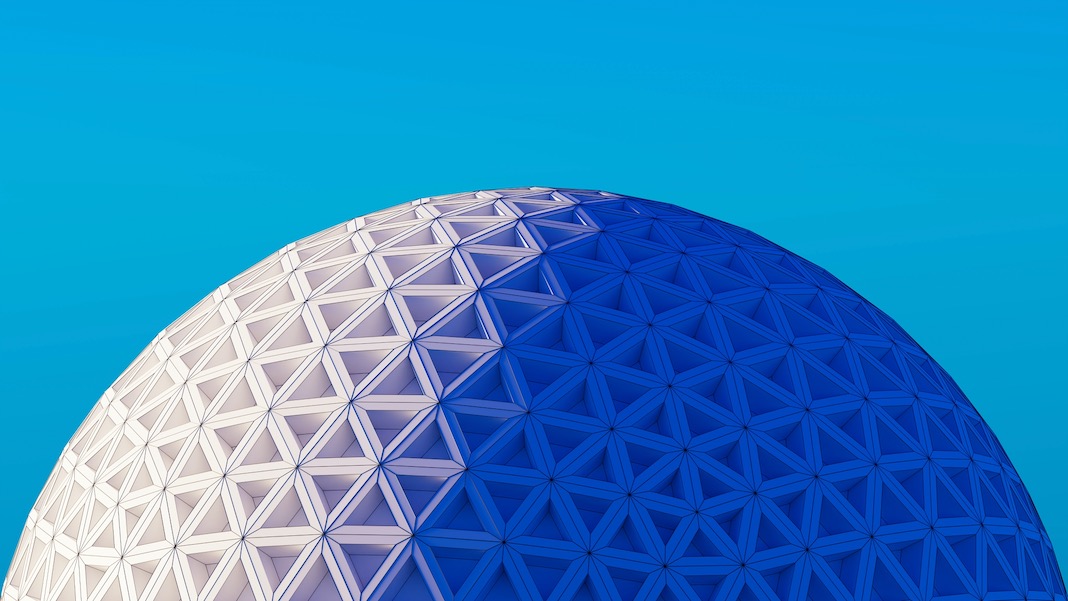 Meta Has Built a Massive New Language AI—and It’s Giving It Away for Free
Will Douglas Heaven | MIT Technology Review
“Meta’s AI lab has created a massive new language model that shares both the remarkable abilities and the harmful flaws of OpenAI’s pioneering neural network GPT-3. And in an unprecedented move for Big Tech, it is giving it away to researchers—together with details about how it was built and trained.”

Spot Gets Footloose in a Factory in Boston Dynamics’ Latest Video
James Vincent | The Verge
“The new Spot spot, titled ‘No Time To Dance,’ shows the quadrupedal bot carrying out a range of tasks in an industrial setting. Spot takes readings from gauges, uses an infrared camera to scan some equipment, and generates work orders for human employees. And, yes, then it does a little dance as well.”

Yuga Labs Apologizes After Sale of Virtual Land Overwhelms Ethereum
Alex Hern | The Guardian
“i‘This has been the largest NFT mint in history by several multiples, and yet the gas used during the mint shows that demand far exceeded anyone’s wildest expectations. The scale of this mint was so large that Etherscan crashed,’ Yuga added, referring to a cryptocurrency analytics website. ‘We’re sorry for turning off the lights on Ethereum for a while.’i”

SpaceX Starlink Internet Has 150,000 Daily Users in Ukraine
Sean Keane | CNET
“SpaceX’s Starlink satellite internet has been vital for Ukrainians who’ve remained in the Eastern European country during the Russian invasion, a top Ukrainian official said in a tweet. The service from Elon Musk’s rocket company has roughly 150,000 daily users in Ukraine, according to vice prime minister Mykhailo Fedorov.”

Rocket Lab Catches a 1-Ton Booster Falling Back From Space
Eric Berger | Ars Technica
“As the rocket descended beneath its main parachute at about 10 meters per second, a drogue chute trailed behind with a 50-meter line. A Sikorsky S-92 helicopter tracked this descending rocket, and it, too, had a 50-meter line with a hook on the end of it. ‘It’s kind of like Ghostbusters in some way,’ said Peter Beck, founder and chief executive of Rocket Lab, in a call with reporters on Monday night. ‘You want those two streams to cross. Those two lines cross, and slide up one another, and then there’s a grapple and capture.’i”

The Gene-Edited Pig Heart Given to a Dying Patient Was Infected With a Pig Virus
Antonio Regalado | MIT Technology Review
“The heart swap in Maryland was a major test of xenotransplantation, the process of moving tissues between species. But because the special pigs raised to provide organs are supposed to be virus-free, it now appears that the experiment was compromised by an unforced error.”

Watch a Swarm of Drones Autonomously Track a Human Through a Dense Forest
James Vincent | The Verge
“The group of 10 palm-sized drones communicate with one another to stay in formation, sharing data collected by on-board depth-sensing cameras to map their surroundings. This method means that if the path in front of one drone is blocked, it can use information collected by its neighbors to plot a new route. The researchers note that this technique can also be used by the swarm to track a human walking through the same environment. If one drone loses sight of the target, others are able to pick up the trail.”

Please Ignore My Last 577 Tweets
Jacob Stern | The Atlantic
“If you had told me last Wednesday afternoon, when my Twitter account had a grand total of three tweets and 200-something followers, that roughly 24 hours later the account would have tweeted 577 times and boosted its follower count to 42,000, I would not have believed you. And if you had further told me that this unfathomable ascent was all part of a massive scam to con would-be Moonbird buyers out of tens of thousands of dollars in cryptocurrency, I would have asked you what a Moonbird is. And yet here we are.”

Stanford Research Scientists Have Discovered Why Your 13-Year-Old Suddenly Can’t Even
Shalene Gupta | Fast Company
“Mothers, if you feel like your teenager just hears blah blah blah when you’re speaking—rest assured, there’s a scientific reason for it. A new study from Stanford Medical School found that around the age of 13, children no longer find their mothers’ voices ‘uniquely rewarding.’ (The study, alas, did not comment on fathers’ voices.) Once children reach adolescence, the part of their brain that rewards stimuli showed increased activity for unfamiliar voices compared to a mother’s voice.”

Who’s Profiting From the Bored Ape Digital Land Sale?
Alex Wilhelm | TechCrunch
“The Yuga Labs’ massive mint and its ensuing economic impacts are not evidence of a functioning fully decentralized economy. Instead, it’s evidence that the centralizing effect of venture ownership is as pertinent in the web3 world as it is outside of the blockchain domain. The future is here, and the same people are getting richer.”

In Test Tubes, RNA Molecules Evolve Into a Tiny Ecosystem
Yasemin Saplakoglu | Quanta
“Their experiment, which confirmed previous theoretical findings, showed that molecules with the means to replicate could spontaneously develop complexity through Darwinian evolution, ‘a critical step for the emergence of life,’ the researchers wrote.’i”