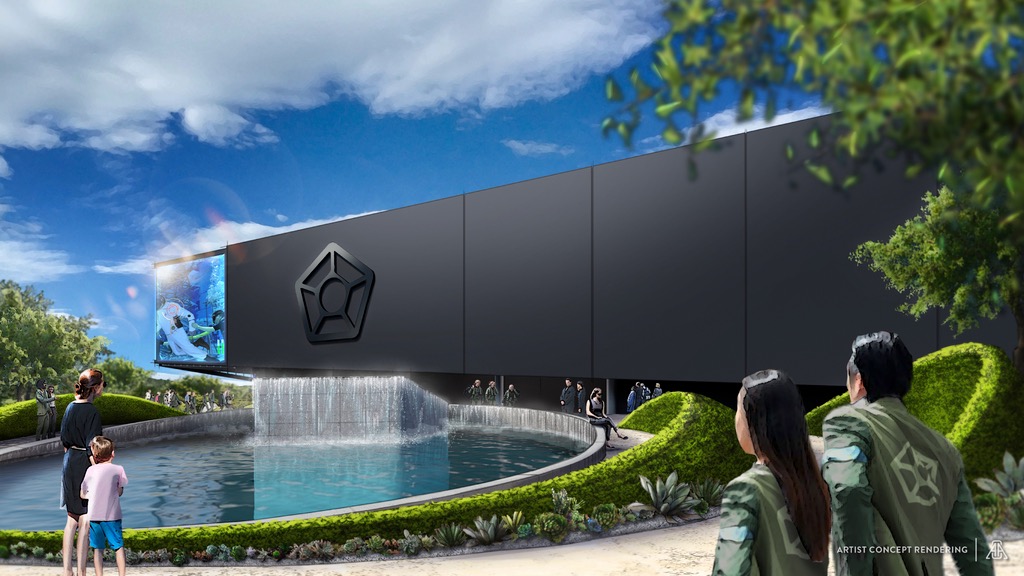 There are still plenty of technical hurdles to cross to achieve a vibrant space economy, but one less-discussed barrier to progress could be space-ready manpower. That’s why a group of astronauts, engineers, and entrepreneurs have teamed up to create the world’s first private space academy.

Last year saw some major milestones for the private space industry as multiple companies conducted their first manned flights. Ignoring the squabbling over what exactly counts as “space,” both Blue Origin and Virgin Galactic have started taking space tourists on sub-orbital joyrides, and just last month SpaceX launched its first crew made up entirely of private astronauts.

That mission was commissioned by Axiom Space, which is planning several more private missions in the coming years and hopes to build a private space station in orbit by the end of the decade. It’s not the only one—Northop Grumman, Blue Origin, and Nanoracks all aim to have their own commercial orbital facilities up and running by the late 2020s.

If all of that comes to fruition, the number of people heading to space in the 2030s could boom. The problem is that, at present, only national space agencies have the facilities and expertise to prepare astronauts for the rigors of space. A new venture called Star Harbor Academy hopes to fill that gap in the market with a $120 million facility designed to train the private astronauts of the future.

“There is an unprecedented renaissance occurring within the space industry today,” CEO Maraia Tanner said in a press release. “We have the opportunity to foster a new generation of explorers, innovators, entrepreneurs, educators, and technologies to leave a powerful, positive legacy for generations to come.”

The company seems to have the expertise to make that happen, with a bevy of ex-astronauts, former NASA officials, and leading aerospace executives on board. Its new facility will be built on a 53-acre plot in Lone Tree, Colorado, just south of Denver, and is scheduled to open its doors in 2026.

While its full range of services won’t be available at launch, it will eventually feature everything required to train astronauts, including microgravity flights, a neutral buoyancy facility, a high-gravity centrifuge, land-based and underwater habitats, hypobaric and hyperbaric chambers, and a human performance center.

However, the company won’t only be focused on supporting the private space industry’s manned missions. It is also planning to offer facilities for companies that want to test out their technology in realistic spaceflight conditions before they launch.

At present there are only six government-sponsored space R&D centers around the world, and none of these are open to the public, according to the company, which limits innovation in space technology. Star Harbor says its new research campus will lower the barrier to entry to the space economy, and Tanner told Ars Technica this is likely to make up at least 60 percent of the company’s revenue initially.

However, that could change quickly. The company points to a recent US Chamber of Commerce report that predicts the country will need more than 1.5 million workers to power the space economy.

While commercial space players are likely to have their own training facilities, the company is banking that as the number of private astronauts increases, a growing number will be happy to outsource this job. At present, it is planning to offer separate courses for operators, users, mission specialists, and passengers.

There will need to be a major expansion in private manned space missions for that plan to come to fruition. But given the space industry’s rapid expansion in recent years and the grand ambitions of companies like SpaceX and Axiom to get more humans in space, the class of 2026 might not need to wait too long to get their wings.