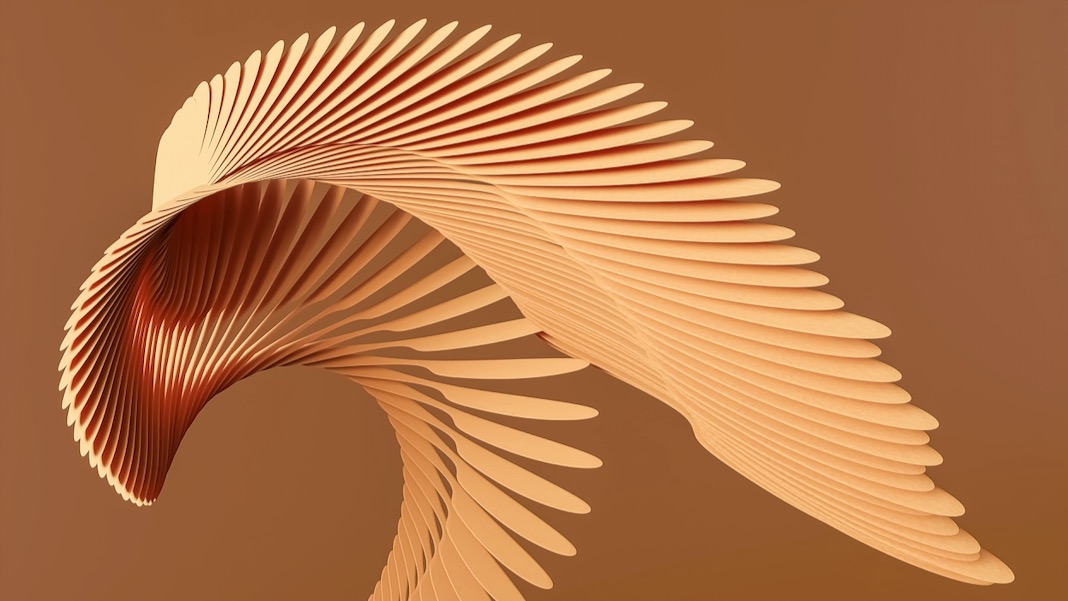 The US Military Is Building Its Own Metaverse
Will Knight | Wired
“On May 10, two fighter pilots performed a high-altitude proto-metaverse experiment. A few thousand feet above the desert of California, in a pair of Berkut 540 jets, they donned custom AR headsets to connect to a system that overlaid a ghostly, glowing image of a refueling aircraft flying alongside them in the sky. One of the pilots then performed a refueling maneuver with the virtual tanker while the other looked on. Welcome to the fledgling military metaverse.”

First Patient Dosed With Experimental Cancer-Killing Virus in New Trial
Ed Cara | Gizmodo
“Vaxinia is billed as an oncolytic virus, meaning it prefers to target and infect tumor cells. Scientists have been hopeful about using these kinds of viruses to directly kill off cancer cells for more than a century, but with limited success so far. In recent years, some teams have decided to explore a slightly different plan of attack. This genetically modified virus not only infects and harms cancer cells, but also forces these cells to become more recognizable to the immune system.”

Nuclear Fusion Is Already Facing a Fuel Crisis
Amit Katwala | Wired
“It doesn’t even work yet, but nuclear fusion has encountered a shortage of tritium, the key fuel source for the most prominent experimental reactors. …Atmospheric levels peaked in the 1960s, before the ban on testing nuclear weapons, and according to the latest estimates there is less than 20 kg (44 pounds) of tritium on Earth right now.”

Wingcopter Details Plans to Deploy 12,000 Drones Across Africa
Brian Heater | TechCrunch
“Wingcopter this week announced a partnership with Continental Drones designed to establish a massive delivery network spanning 49 countries across Sub-Saharan Africa. The deal sets the lofty goal of deploying 12,000 of Wingcopter’s 198 drone systems over the course of the next 5 years.”

The Wonder Material Graphene May Have Found Its Killer App
Editorial Staff | The Economist
“Concrete is as far from superconductivity on the technological sexiness spectrum as it is possible to get. Yet it is an important material and of great concern to those attempting to slow down global warming, because the process of making it inevitably releases carbon dioxide. And graphene may hold the key to reducing that contribution considerably.”

How to Build a Wormhole in Just 3 (Nearly Impossible) Steps
Paul Sutter | Ars Technica
“You’ve got yourself a fancy new spaceship and you want to start on a five-year tour of the galaxy. But there’s a problem: Space is big. Really big. And even at the fastest speeds imaginable, it takes eons of crawling across the interstellar voids to get anywhere interesting. The solution? It’s time to build a wormhole. …It’s a staple of science-fiction, and it’s rooted in science-fact. How difficult could it be? Here’s a hint: incredibly difficult.”

Lavaforming: One Architect’s Wild Idea to Construct Buildings From Molten Lava
Elissaveta M. Brandon | Fast Company
“[Arnhildur Pálmadóttir] has unveiled three ideas for how the lava would be harnessed: digging trenches for lava to flow into when a volcano erupts, drilling into magma (before it erupts and turns into lava), and 3D-printing bricks with molten lava. The proposal is focused on Iceland but it could apply to the 1,500 other active volcanoes that are scattered around the globe.”

These Materials Were Meant to Revolutionize the Solar Industry. Why Hasn’t It Happened?
Casey Crownhart | MIT Technology Review
“For many, compounds called perovskites have long held promise as potentially cheaper, lighter, more efficient solar materials. But despite the excitement—and a flurry of startups to commercialize the technology—some experts caution that perovskite-based solar cells could still be nearly a decade away from having a significant commercial impact, if it ever happens.”