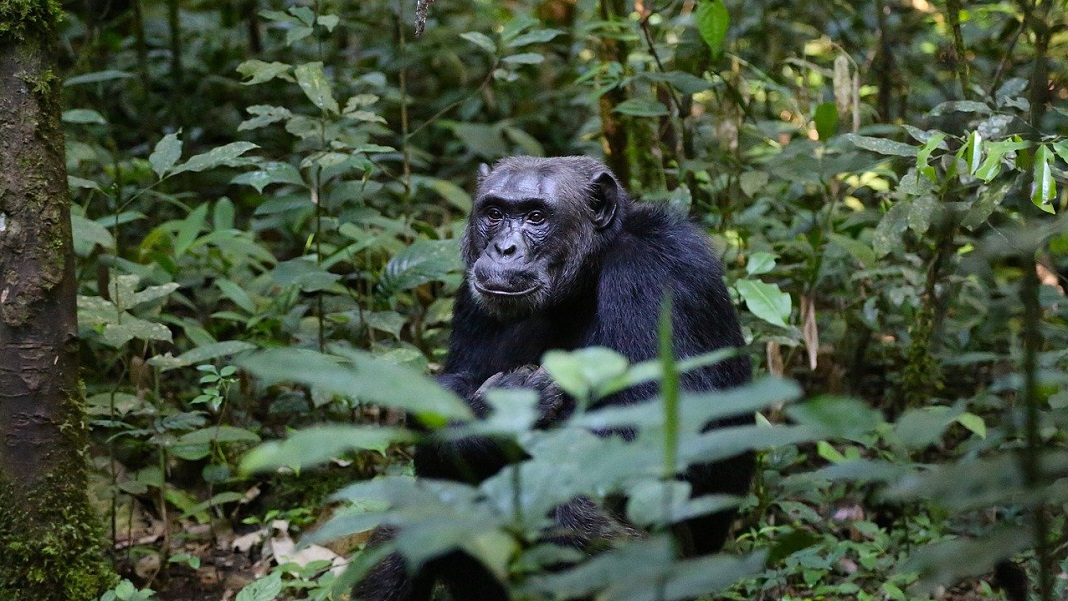 Humans are unrivaled in the area of cognition. After all, no other species has sent probes to other planets, produced lifesaving vaccines, or created poetry. How information is processed in the human brain to make this possible is a question that has drawn endless fascination, yet no definitive answers.

Our understanding of brain function has changed over the years. But current theoretical models describe the brain as a “distributed information-processing system.” This means it has distinct components that are tightly networked through the brain’s wiring. To interact with each other, regions exchange information though a system of input and output signals.

However, this is only a small part of a more complex picture. In a study published last week in Nature Neuroscience, using evidence from different species and multiple neuroscientific disciplines, we show that there isn’t just one type of information processing in the brain. How information is processed also differs between humans and other primates, which may explain why our species’ cognitive abilities are so superior.

We borrowed concepts from what’s known as the mathematical framework of information theory—the study of measuring, storing, and communicating digital information which is crucial to technology such as the internet and artificial intelligence—to track how the brain processes information. We found that different brain regions in fact use different strategies to interact with each other.

Some brain regions exchange information with others in a very stereotypical way, using input and output. This ensures that signals get across in a reproducible and dependable manner. This is the case for areas that are specialized for sensory and motor functions (such as processing sound, visual, and movement information).

Take the eyes, for example, which send signals to the back of the brain for processing. The majority of information that is sent is duplicate, being provided by each eye. Half of this information, in other words, is not needed. So we call this type of input-output information processing “redundant.”

But the redundancy provides robustness and reliability; it is what enables us to still see with only one eye. This capability is essential for survival. In fact, it is so crucial that the connections between these brain regions are anatomically hard-wired in the brain, a bit like a telephone landline.

However, not all information provided by the eyes is redundant. Combining information from both eyes ultimately enables the brain to process depth and distance between objects. This is the basis for many kinds of 3D glasses at the cinema.

This is an example of a fundamentally different way of processing information, in a way that is greater than the sum of its parts. We call this type of information processing—when complex signals from across different brain networks are integrated—“synergistic.”

Synergistic processing is most prevalent in brain regions that support a wide range of more complex cognitive functions, such as attention, learning, working memory, and social and numerical cognition. It is not hardwired in the sense that it can change in response to our experiences, connecting different networks in different ways. This facilitates the combination of information.

Such areas where lots of synergy takes place—mostly in the the front and middle of the cortex (the brain’s outer layer)—integrate different sources of information from the entire brain. They are therefore more widely and efficiently connected with the rest of the brain than the regions which deal with primary sensory and movement-related information.

High-synergy areas that support integration of information also typically have lots of synapses, the microscopic connections that enable nerve cells to communicate.

Is Synergy What Makes Us Special?

We wanted to know whether this ability to accumulate and build information through complex networks across the brain is different between humans and other primates, which are close relatives of ours in evolutionary terms.

To find out, we looked at brain imaging data and genetic analyses of different species. We found that synergistic interactions account for a higher proportion of total information flow in the human brain than in the brains of macaque monkeys. In contrast, the brains of both species are equal in terms of how much they rely on redundant information.

However, we also looked specifically at the prefrontal cortex, an area in the front of the brain that supports more advanced cognitive functioning. In macaques, redundant information processing is more prevalent in this region, whereas in humans it is a synergy-heavy area.

The prefrontal cortex has also undergone significant expansion with evolution. When we examined data from chimpanzee brains, we found that the more a region of the human brain had expanded during evolution in size relative to its counterpart in the chimp, the more this region relied on synergy.

We also looked at genetic analyses from human donors. This showed that brain regions associated with processing synergistic information are more likely to express genes that are uniquely human and related to brain development and function, such as intelligence.

This led us to the conclusion that additional human brain tissue, acquired as a result of evolution, may be primarily dedicated to synergy. In turn, it is tempting to speculate that the advantages of greater synergy may, in part, explain our species’ additional cognitive capabilities. Synergy may add an important piece to the puzzle of human brain evolution, which was previously missing.

Ultimately, our work reveals how the human brain navigates the trade-off between reliability and integration of information; we need both. Importantly, the framework we developed holds the promise of critical new insights into a wide array of neuroscientific questions, from those about general cognition to disorders.