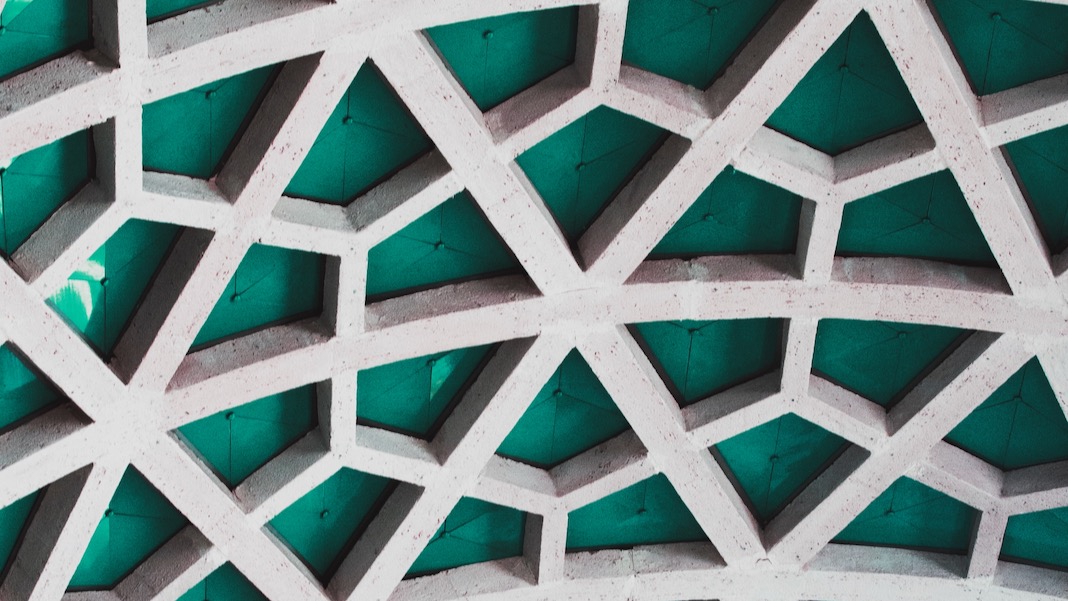 Manipulating Photons for Microseconds Tops 9,000 Years on a Supercomputer
John Timmer | Ars Technica
“Thanks to some tweaks to the design it described a year ago, [quantum computing startup] Xanadu is now able to sometimes perform operations with more than 200 qubits. And it has shown that simulating the behavior of just one of those operations on a supercomputer would take 9,000 years, while its optical quantum computer can do them in just a few-dozen milliseconds.”

Researchers in Japan Just Set a Staggering New Speed Record for Data Transfers
Andrew Liszewski | Gizmodo
“Researchers from Japan’s National Institute of Information and Communications Technology (NICT) successfully sent data down a custom multi-core fiber optic cable at a speed of 1.02 petabits per second over a distance of 51.7 km. That’s the equivalent of sending 127,500 GB of data every second, which, according to the researchers, is also enough capacity for over “10 million channels of 8K broadcasting per second.”i”

California Allows Driverless Taxi Service to Operate in San Francisco
Associated Press | The Guardian
“Cruise and another robotic car pioneer, Waymo, have already been charging passengers for rides in parts of San Francisco in autonomous vehicles with a backup human driver present to take control if something goes wrong with the technology. But now Cruise has been cleared to charge for rides in vehicles that will have no other people in them besides the passengers—an ambition that a wide variety of technology companies and traditional automakers have been pursuing for more than a decade.”

With Glass Buried Under Ice, Microsoft Plans to Preserve Music for 10,000 Years
Mark Wilson | Fast Company
“Located in Norway, it’s part of a cold-storage facility drilled into the very same mountain as the Svalbard Global Seed Vault. While the seed vault protects the earth’s cache of seeds, the Global Music Vault aims to preserve the sonic arts for generations to come. …Dubbed Project Silica, you could oversimplify [Microsoft’s] technology as something akin to a glass hard drive that’s read like a CD. It’s a 3-by-3-inch platter that can hold 100GB of digital data, or roughly 20,000 songs, pretty much forever.”

‘How Do You Decide?’ Cancer Treatment’s CAR-T Crisis Has Patients Dying on a Waitlist
Angus Chen | Stat
“By the fall of 2021, Patel saw only one possibility left to save Goltzene’s life—a newly approved CAR-T cell therapy for myeloma. …It’s an approach that is transforming treatment of blood cancers: CAR-T therapy labs convert the immune system’s T cells into assassins of cancer cells by inserting a gene for what’s known as a chimeric antigen receptor. But the process is slow and laborious, and drugmakers simply can’t keep up.”

How to Make the Universe Think for Us
Charlie Wood | Quanta
“Physicists are building neural networks out of vibrations, voltages and lasers, arguing that the future of computing lies in exploiting the universe’s complex physical behaviors. …McMahon views his devices as striking, if modest, proof that you don’t need a brain or computer chip to think. ‘Any physical system can be a neural network,’ he said.

AstroForge Aims to Succeed Where Other Asteroid Mining Companies Have Failed
Eric Berger | Ars Technica
“…the company plans to build and launch what Gialich characterized as a ‘small’ spacecraft to a near-Earth asteroid to extract regolith, refine that material, and send it back toward Earth on a ballistic trajectory. It will then fly into Earth’s atmosphere with a small heat shield and land beneath a parachute. …Acain and Gialich, veterans of SpaceX and Virgin Orbit, respectively, readily acknowledge that what they’re proposing is rather audacious. But they believe it is time for commercial companies to begin looking beyond low Earth orbit.”

Eavesdropping on the Brain With 10,000 Electrodes
Barun Dutta | IEEE Spectrum
“Version 2.0 of the [Neuropixels] system, demonstrated last year, increases the sensor count by about an order of magnitude over that of the initial version produced just four years earlier. It paves the way for future brain-computer interfaces that may enable paralyzed people to communicate at speeds approaching those of normal conversation. With version 3.0 already in early development, we believe that Neuropixels is just at the beginning of a long road of exponential Moore’s Law–like growth in capabilities.”

This Is What Flying Car Ports Should Look Like
Nicole Kobie | Wired
“It might be years before flying cars take to the skies, but designers and engineers are already testing the infrastructure they’ll need to operate. …to hail an ‘air taxi,’ passengers will need to make their way to a local vertiport, which could sit atop train stations, office blocks, or even float in water. Figuring out exactly what these buildings will require isn’t simple. Urban-Air worked with Coventry University on a virtual reality model to test the space before spending 11 weeks assembling Air One, [Urban-Air Port’s 1,700-square-meter modular popup building].”