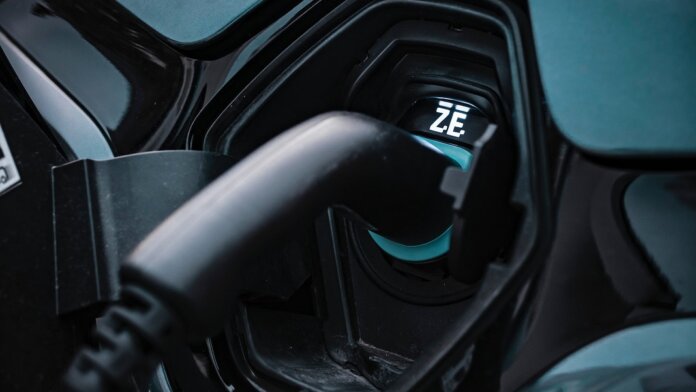 Range anxiety is one of the biggest barriers to electric vehicle adoption, driven in large part by the long time it takes to recharge. But a new approach can give a battery enough juice to travel 200 miles in just over 10 minutes.

Battery technology is the biggest barrier to widespread electric vehicle adoption, because today’s devices provide less range per pound than gasoline and take considerably longer to refuel. While this isn’t a problem for everyday driving, it does make long-distance journeys more daunting, which can put off new buyers.

The response from carmakers has been to pack ever more batteries into their vehicles, but this has obvious disadvantages. It makes the cars far more expensive and packs on additional weight that then needs to be lugged around. It also boosts demand for the raw materials required to make Lithium-ion batteries, whose supply chains are becoming increasingly fraught.

But researchers at Pennsylvania State University and a startup based at the college have come up with a potential solution to the problem. They have found that by adding a little heat they can charge batteries far faster, which could reduce range anxiety and allow carmakers to reduce the size of the battery packs in their vehicles.

It’s no secret that higher temperatures can help batteries charge faster. They are chemical in nature, and warming them up can speed up the reactions involved in charging and discharging them. But they can also get damaged if they overheat, and keeping them consistently at the right temperature has proven tricky.

Most efforts so far have relied on external heating and cooling systems, but these add a lot of bulk and also tend to use up a considerable amount of energy themselves. The researchers’ innovation, outlined in a recent paper in Nature, was to add an extra component to the batteries: a sheet of nickel foil just a few micrometers thick between the stacked electrodes of each cell.

This ultra-thin sheet is used as a heating element, and when a current is passed through it the cell heats up to 149° Fahrenheit in about a minute. This temperature is maintained through charging, but the cell then quickly cools back to room temperature as soon as the current is switched off.

When they tested their approach, the researchers found that they could charge a 265 watt-hour battery to 70 per cent in 11 minutes. They also showed that heating the battery didn’t seriously affect its lifetime, as it survived 2,000 cycles of charging, which would provide enough energy to drive more than 500,000 miles overall.

While it will still take some work to turn this prototype into something carmakers can actually use, the technology is already being commercialized through a company called EC Power Group. If they succeed it could significantly reshape how future electric vehicles are built.

A typical long-range electric vehicle today comes with a 120 kilowatt-hour battery pack that takes an hour to recharge. This fast charging technology could replace this with a battery half the size that charges in just 10 minutes, while maintaining very similar travel times on long journeys.

Considering how much of the cost of an electric vehicle comes down to the batteries, this could present an attractive solution to both carmakers and their customers. If the researchers can get their fast charging technology to market, it could play a significant role in taking electric vehicles mainstream.