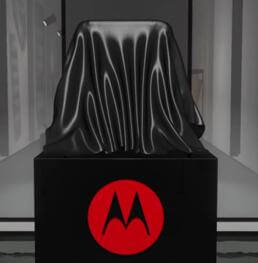 The age of the tablet has been almost entirely dominated by the iPad, and that isn’t for lack of competitors. Apple seems to have a lock on the market, and we have yet to see a tablet take any significant chunk out of that share. Motorola recently announced it will reveal its own addition to the mix, the Honeycomb tablet, this coming February at CES. In anticipation, they’ve been circulating a video taunting the iPad and the Samsung Galaxy (along with such throwback tablets as the Ten Commandments and the Rosetta Stone). Is the Motorola tablet the next big step in tablet history? Check out their take on the evolution of the tablet:

The tablet will run Honeycomb, a version of Android catered specifically to the tablet. It’ll also have a 1GHz Tegra 2 processor, a 10 inch screen, 32GB storage, and will run on the Verizon network. No confirmation yet what the name will be, but rumors are aplenty (‘Everest?’). Whether or not Motorola can knock the iPad off its throne, it certainly has a good portion of the internet buzzing about its release date, features, OS, and so on. Of course lots of the specs and some images have already leaked (see the photo below) and Andy Rubin apparently gave a short demo of Honeycomb at the D: Dive into Mobile conference. 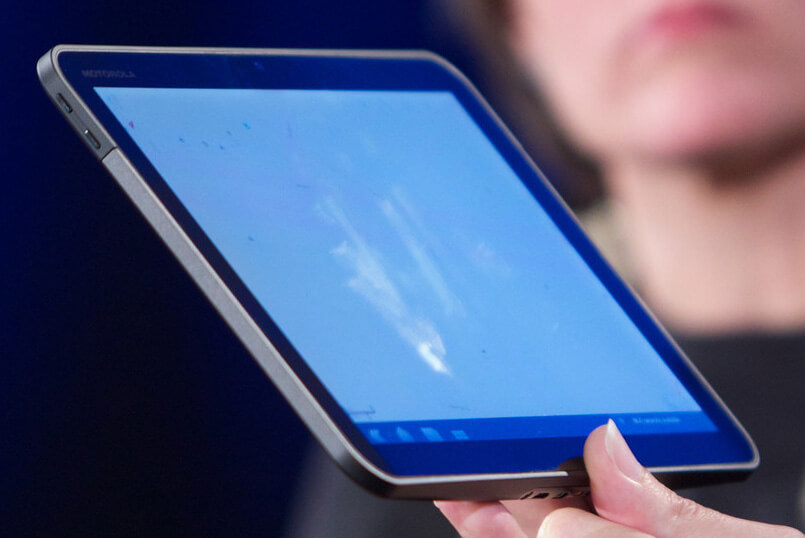 Amid all the tablet hysteria, I tend to find myself wondering: what comes next? When the tablet is said and done, what will have replaced it for all of our on-your-person computing, cat-entertaining purposes? Who will make a snarky museum video making fun of all the tablets?