At Least Half of Americans Diabetic or Pre-Diabetic by 2020

We have heard for years that diabetes is a serious problem in America, but people really do not like to listen. The result of such stupidity is 52% of Americans being diabetic or pre-diabetic by 2020, as predicted by United Health Group. That is more than two times the amount of diabetes cases registered in 2010 (24 million, in case you were wondering). What is really disturbing is that this trend is continuing despite rapid improvements in science and technology, all due to extremely poor lifestyle choices made by the majority of the population.

Diabetes is a metabolic condition characterized by an abnormally high blood sugar level, which disrupts the normal functioning of multiple organs. There are two main types of the disease. In Type I diabetes, the body simply does not produce enough insulin, the primary hormone in the body responsible for regulating the level of sugar within our bloodstream. This condition can usually be treated fairly effectively with supplemental insulin injections. Type I diabetes is a relatively rare immunological disorder. Sadly, however, 95% of diabetes cases are Type II diabetes, a mostly avoidable type of diabetes caused almost entirely by obesity and living an unhealthy lifestyle.

In Type II diabetes, the body’s cells simply become insensitive to insulin, and it does not matter how much of it the body produces, or someone injects into his or her self.  Normally, muscle cells are meant to store sugar, but in obese individuals, excess fat, which no longer fits in the body’s fat cells, is being stored in muscle. This prevents the muscle cells from using sugar for energy, as they are now made to use fat. All the sugar that would have been stored in the muscle is now left free to float around in the blood. The excess fat also blocks muscle cells’ insulin receptors, thus significantly lowering their sensitivity to insulin. Diabetes, over the course of many years, leads to a terrible bouquet of complications such as coronary heart disease, kidney failure, blindness, and chronic wounds with a very possible development of gangrene. Sure, it all seems like a long way off, but if you ask me, a daily junk food fix is not worth the risk of having half your fingers and toes amputated by the time you reach sixty.

As much as we may hate to admit it, the comforts afforded by today’s post-industrial lifestyle come at a very high price. The average person’s day consists of sitting in an office chair for 8-10 hours and then migrating to the living-room couch to sit in front of the TV. This sedentary routine is interrupted usually only for meals, which consist of very liberal amounts of sugar and salted meats with little, if any, fruits or vegetables. The only time physical exertion enters into such average people’s lives is when they are exercising the gas pedal on the way to and from work, or, for those who are more fortunate, when they are taking the ten minute walk to the nearest subway station. Should it come as a surprise that almost 68% of Americans are subject to the number one risk factor of diabetes – obesity? 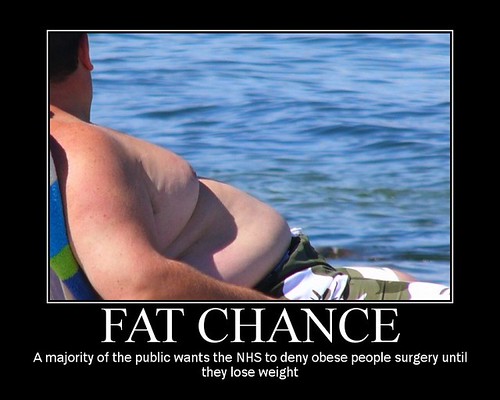 Type II diabetes is not a result of infection, nor can it really be chalked up to genetic pre-disposition. Contracting this disease or not depends almost entirely on the lifestyle one leads. A fairly recent study by the Salk Institute has described a second link between obesity and diabetes. Excess fat stores in the body hamper protein production, which, in turn, triggers the inappropriate start of gluconeogenesis, a biochemical pathway used for glucose synthesis. With such a strong correlation between diabetes and obesity, it is only common sense that the disease can be largely, if not 100%, prevented through proper lifestyle decisions. That means eating a healthy diet – significantly reducing consumption of refined sugars and saturated fats, eating more vegetables and foods rich in vitamins, especially A, C, and E, and incorporating regular exercise into one’s daily routine.

Let us briefly consider the economic side of the growing diabetes epidemic. The past year, $194 billion were spent on diabetes-related care alone, which already accounts for 7% of total US healthcare costs. That number is said to rise to $500 billion in 2020, totaling a lofty $3.4 trillion over the next ten years, all according to the same United Health Group report. To make it more understandable, on a personal scale, diabetes cost $8,000-$12,000 per year not counting the cost of prescription drugs. However, that is all just the tip of the iceberg. Imagine a country, more than half of whose population is suffering from a debilitating and expensive disease.  How productive will such people be in the country’s economy? How many days of work will have to be missed for health reasons? In fact, it is very likely that the rise in diabetes cases will be coupled with a marked decrease of production in most sectors of industry.

Living a long life has always been respectable, regardless of time, place, or occupation. All over the world, centenarians, those lucky individuals who live to see their 100th birthday, are recognized by gifts and certificates or official letters from their governments. However, in today’s post-industrial society, people have become too dependent on technology and medical innovations to prolong their lives. True, the last hundred years have witnessed astonishing progress: in 1911, we still rode horses as a main mode of transportation; in 2011, we send rockets to space every other week, but technology is still not at the level where it can miraculously fix all of our problems, nor will it be there any time soon. The most efficient way to live a long and, most importantly, healthy life is to make good lifestyle choices such as eating a correct diet and exercising regularly. There are no magic pills – at least not yet. Making the right choices is exactly how the residents of the so-called blue zones, which we have covered here at Singularity Hub before, achieve their longevity. Nevertheless, people continue to invest all of their hopes in technology while taking little to no responsibility for their health and making terrible lifestyle choices. The result is nearly 70% of Americans suffering from almost entirely preventable chronic illnesses such as heart disease, lung and liver cancer, and, of course, Type II diabetes.

Scared yet? You should be. This is a very real problem and not some fantasy concocted for a horror film by an insane writer. In the end, the one wielding the most power to affect a person’s health is himself, and the fact that a growing epidemic of such proportions is almost completely self-inflicted is ridiculous, not to say downright crazy. We are all very eager to reach the Singularity, but until we actually do, we have to learn to take responsibility for our actions, including our health, leaving medical devices such as the iPhone glucose tester and the silicon pancreas a no more than supporting role. Otherwise, we simply might not live long enough to see it. 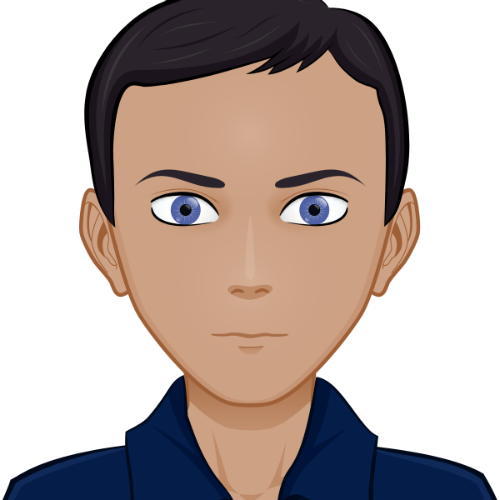