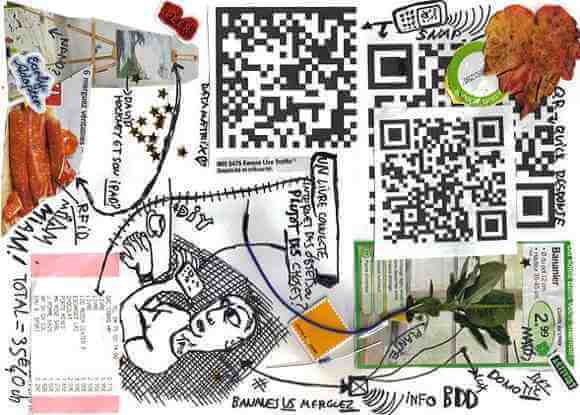 Just as protocol standards needed to be established for the Internet to really take off, so must standards be established for what many are calling the next technology revolution: the Internet of Things. As more of our machines and devices become intelligent, communication between them won’t be very useful if they’re not speaking the same language. Nor will it be very useful if the devices are sleeping most of the time from batteries run dry. An industry coalition is coming together to pave the way by establishing standards for the Internet of Things, and a major part of their strategy is to create batteries that will allow a device to stay connected for 10 years.

Weightless is an organization made up of over 50 tech companies around the world whose goal is to establish standards for wireless, machine to machine (M2M) short to mid-range communication over a wide area network (WAN). Three major standards that Weightless wants to establish are chipsets that cost less than $2, have a range of up to 10km, and have a battery life of 10 years. The life-extension technology for the batteries doesn’t exist just yet, but Neul, the UK wireless network company that will provide the chipset, says it has a “roadmap” for the 10-year battery life.

Gary Atkinson, director of embedded marketing for digital electronics giant ARM, who recently backed Weightless, told PC Pro, “There are already millions of device-to-device connections, but that’s going to be dwarfed by the numbers of devices we’re going to see. It’s all about saving energy – we need to be able to take more control of that.”

They’ll also cut down on energy demands by communicating in the white space frequencies in between the frequencies television shows are broadcast on. Using white space requires less energy as connections can be polled less frequently, once every 15 minutes. Neul released their NeulNET in June of last year, heralding it the “world’s first production white space radio system.”

Among others, Weightless is backed by the international telecommunication services ARM, Cable & Wireless Worldwide, CSR and Neul, all of which have signed a Special Interest Group agreement meant to establish Weightless as the M2M standard. The standard is scheduled to be completed early next year. We’ll have to wait until then to see if Weightless can deliver on their Internet of Things aspirations. If they can the 2010s could look for the Internet of Things a lot like the 90s did for the Internet.