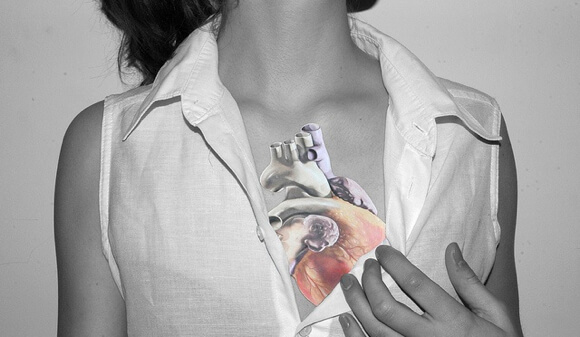 Researchers at the University of California, San Francisco (UCSF) are recruiting a million participants to join a decade long heart health study. The enabling factor? Smartphones. It’s a great example of information technology bleeding into other fields and speeding their progress. If all goes to plan, the UCSF study (dubbed Health eHeart) will be the broadest such study ever completed.

The discovery and subsequent mediation of these risk factors is largely credited with a 75% decline in mortality rates due to heart-related disease in the last half century. See Dr. Hans Diehl discuss how heart disease was shown to be more of a lifestyle illness than a genetic illness by World War II and the Framingham study below:

Though we’ve learned much, heart disease remains the number one cause of death for Americans and is far from completely understood. It’s not uncommon to hear of a friend or family member who did not fit the risk profile but died of a heart attack, and conversely a favorite aunt who drank a glass of cognac and smoked a cigarette until 95 with no apparent negative consequences.

While the Framingham study required participants visit the doctor every two years, the UCSF study leverages the power of smartphones, tablets, and computers to take data every day. Participants will download apps and wear sensors to track vital statistics like blood pressure and heartbeat. The smartphone will act as nerve center, recording and sending data taken by external sensors like a Bluetooth enabled blood pressure cuff or an AliveCor iPhone-compatible heart monitor.

Though skeptics worry the technology isn’t up to the task just yet, the researchers are banking on sheer volume and continuity of data to make up the difference. And the associated sensors and applications will improve exponentially over the study’s lifespan. Over 200 teams are vying to claim the Tricorder X Prize in 2015, for example, and the discoveries made during the contest should positively affect studies like Health eHeart. 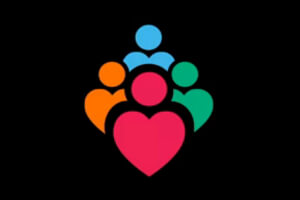 Beyond technological problems, group selection may be an issue too. In this case, the study is constrained to the segment of the population that owns smartphones. There won’t be funding to provide devices for those who can’t afford them—which leaves a noticeable hole in the sample population.

And though it would hardly be an undesirable result, this particular study might have interesting positive feedback loops that affect the data. Health eHeart will provide the same kind of monitoring and awareness that activity trackers like Fitbit provide. The more folks know about their bodies, the more they are likely to change routines to make themselves healthier.

Will the study therefore change the behavior of those it studies such that researchers get far fewer folks at risk for heart disease than occur in the general population? It’s surely possible. However, such a result would not only prove how much lifestyle affects heart health but also show exactly which lifestyle is best.

Further, the sample size may somewhat overcome selection difficulties. Out of a million people, researchers should observe many different lifestyles, even if some of them are only represented by a small percentage of the overall group. For example, a relatively small minority of the sample population, just 1.5%, is equivalent to the entire Framingham study throughout its lifespan.

Health eHeart will be one of the first wide health studies linking smartphone techology and health science. It’ll be the proving ground for everything from online registration to privacy to effective big data crunching—and as such, if successful, it may mark the beginning of a new era in health research.