Jurassic Park – But For Real This Time. De-extinction On The Move 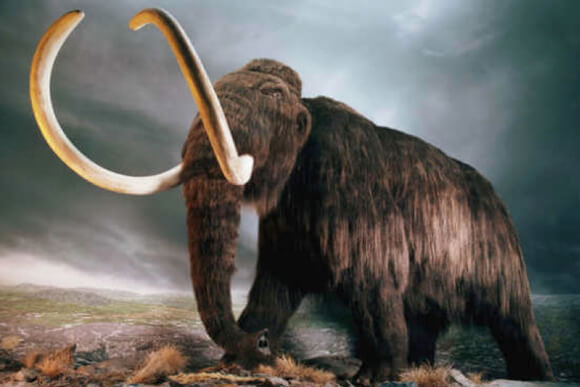 Scientists may soon bring a species of frog (Rheobatrachus silus or the gastric brooding frog) back from the dead. The frog—which bizarrely swallowed its eggs, incubated them in its stomach, and gave birth to them through its mouth—has been extinct since 1984. However, researchers from the University of New South Wales harvested dead cell nuclei, frozen in the 70s, and implanted them in a living egg of a different but related frog species. Some of the eggs began to divide into early embyros, and the researchers were able to confirm the genetic material in the dividing cells was a match.

So, has the appropriately named Lazurus Project resurrected the gastric brooding frog? In point of fact, no. The team held these preliminary results close to their vest throughout much of the research to avoid the avalanche of hype that would surely follow once announced. Though they are now the proud parents of gastric brooding frog embryos, none have yet made it past the embryonic stage.

However, the team believes it is only a matter of time and quality eggs before they successfully hatch the first gastric brooding frog in thirty years.

The gastric brooding frog research is not the first attempt at reviving a vanished species. The Pyrenean ibex went extinct in 2000. Employing techniques similar to those used to create the first animal clone (a sheep named Dolly), scientists used frozen tissue to clone the recently extinct ibex in 2003. The clone, birthed by a goat, died of respiratory complications ten minutes after delivery.

Since then, genomics and cloning have come a long way. The increasingly realistic possibility of so-called “de-extinction” recently gave rise to a TEDx event, a National Geographic cover story, a feature on Wired—all within a week.

Biostatistician Steven Salzberg of Johns Hopkins University told Wired, “In the past 10 years, sequencing has gotten approximately 500,000 times more efficient. Nothing in the history of civilization or technology has ever gotten that much more efficient that fast.”

Harvard’s George Church, a leading expert on genomics and synthetic biology, suggests we might use modern sequencing to piece together the genome of North America’s iconic passenger pigeon, extinct since 1900. Further down the road, scientists might do the same for the wooly mammoth. We’re talking Jurassic Park in the flesh. (Sadly—or not if Michael Crichton taught us anything—dinosaur DNA is well past its use by date.)

But why bring back extinct species at all? Would we only revive those species we believed went extinct due to humans? If reintroduced to their old stomping grounds, might these Lazarus populations inadvertently push other species to extinction? Or maybe conservation aside, studying unique animals like the gastric brooding frog in the lab could yield valuable insights?

These questions may have no particularly good answer other than—if humans can do it, someone will. Even so, scientists haven’t yet made de-extinction a biological reality. The first step will be reviving a living, breathing animal that lives to old age. Then researchers will need to figure out how to make more than one, how to create a diverse population from a single genome, and how to re-introduce it to the wild.