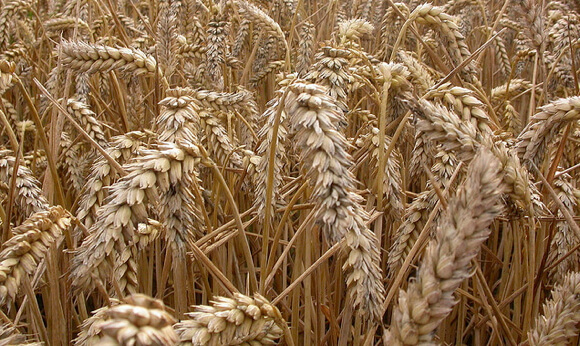 Monsanto, the world’s largest seed company, recently reported the finding of unapproved genetically modified wheat in an Oregon field—and nobody knows where it came from. This is of concern, especially to farmers, but raises a larger question too. If genetic modification is the future, how will we control our creations?

The wheat at the center of this mystery was genetically modified to resist Monsanto’s herbicide, Roundup. The Oregon farmer discovered the plants growing in a fallow field and tried to kill them with the widely-used herbicide. When they survived, he sent samples to Oregon State University where tests revealed it had been genetically modified to contain a Roundup resistant CP4/maize EPSPS gene. The USDA later confirmed these findings.

Although Monsanto got FDA approval for the wheat in food, they withdrew their EPA application in 2004, due to farmers worried about the potential loss of markets in Europe and Asia. The firm ended field trials and never marketed the product. 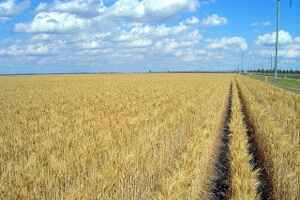 Since the wheat was found and tested, Monsanto has been on the offensive to control what’s fast became a public relations mess.

Chief technology officer, Robb Fraley, noted to the press that the unapproved plants were found growing on less than one percent of the farmer’s 125-acre field, and Monsanto’s subsequent tests showed no sign of cross-contamination.

“It seems likely to be a random, isolated occurrence more consistent with the accidental or purposeful mixing of a small amount of seed during the planting, harvesting or during the fallow cycle in an individual field.”

The firm stopped planting Roundup Ready wheat in Oregon over 12 years ago, the seeds are only viable for two years in the soil, and this is the first incident since trials ended in 2005. Monsanto isn’t implicating the farmer, but they aren’t ruling out a deliberate act of sabotage by someone else.

Japan, South Korea, and Taiwan have postponed imports of US white wheat from the region while they continue to study information from US officials. Meanwhile, citing economic damages, Monsanto has been sued by an environmental group and Washington farm and another group in Kansas.

Heading up the Washington lawsuit, the Center for Food Safety stated, “Because scheduled shipments already have been postponed and canceled, the presence of genetically engineered wheat has detrimentally impacted the domestic and global wheat markets and damaged plaintiffs and other wheat farmers.” 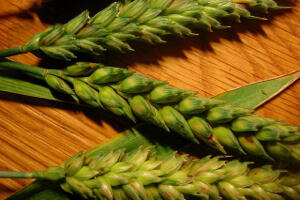 Whether Monsanto is to blame or they’re the victim—how we control genetically modified plants or other organisms is a futuristic debate beginning in the here and now.

Although, in this case, it appears the wheat did not spread, it can be difficult to predict the impact genetically modified organisms will have once released into the world at large.

It’s generally in Monsanto’s interest to avoid such errors. But clearly they are not immune. And perhaps a worse outcome is when the Monsantos of the world lose control of their product, inadvertently or via sabotage, as appears happened in this case.

With rapid advancement of knowledge and expertise in biotechnology, there’s great potential to do good. However, incidents like this underline the fact that no good thing is risk-free. As genetic modification continues, expect more such controversies—and hopefully, in their wake, better safeguards.