Bitcoin’s Big Year Attracts Regulators in the US, Sparks IPOs in China 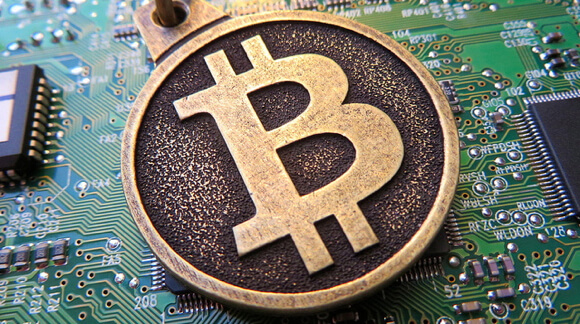 If you hadn’t heard of Bitcoin before this year, chances are you have now. Launched in 2009, Bitcoin is a virtual currency, traded incognito for drugs, cars, houses…a pair of alpaca socks. The currency’s dollar exchange rate went meteoric this spring, jumping +1900% from January to April, before crashing -81% over the next six days.*

The exchange rate has since settled down and is, notably, still up almost +1000% on the year. But whereas previous volatility didn’t lead to lasting scrutiny, the Bitcoin bull and bear of 2013 has the currency increasingly sweating it out in the regulatory spotlight.

In July, Bitcoin was banned in Thailand, pending further regulatory review. Meanwhile, back in the US, the General Accountability Office (GAO) reported to the US Senate on taxes and virtual currencies, suggesting Washington ought to take its pound of flesh.

The GAO said although there is some confusion on the matter, business conducted in virtual currencies isn’t exempt from taxes. But they also said, the IRS needs to do a better job of communicating the rules. And admittedly, because users of virtual currencies are difficult to track—enforcement may prove challenging. 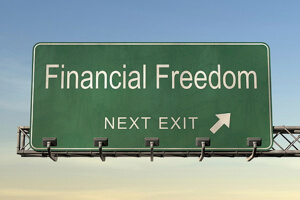 To that end, the New York Department of Financial Services (NYSDFS) subpoenaed 22 of the biggest Bitcoin companies and investors in August. The subpoenas aren’t allegations of wrongdoing—rather, the NYSDFS is gathering information prior to deciding if they want to issue Bitcoin regulation.

Perhaps misunderstanding (or ignoring) Bitcoin’s anti-establisment allure, NYSDFS superintendent Benjamin Lawsky said, “We believe that—for a number of reasons—putting in place appropriate regulatory safeguards for virtual currencies will be beneficial to the long-term strength of the virtual currency industry.”

Heavy regulation potentially strips Bitcoin of its most attractive assets—independence, decentralization, and anonymity. People will still use it, just probably less so in the places where it’s most closely regulated.

Indeed, while the US is still the all-time leader in Bitcoin downloads, the currency is increasingly a global phenomenon. Since 2009, the software to trade Bitcoins has been downloaded in 230 countries, including Vatican City and Antarctica.

Although China is a tightly controlled economy, the central government has largely ignored Bitcoin there, and the currency is growing fast—rivaling even the US in 2013 for Bitcoin downloads. China clocked the most downloads in the month of May, and the country ranks second, behind the US, all time.

Chinese Bitcoiners are even buying and selling stocks on exchanges where Bitcoin-related businesses are raising cash by going public—that’s right, there are purely Bitcoin-denominated IPOs in China at the moment.

One Chinese Bitcoin stock exchange, 796 Xchange, is up about 50% since it offered its own stock on its own website. Other IPOs include Hong Kong’s virtual-mining equipment provider, Labcoin, and an operator of mining farms, Myminer. 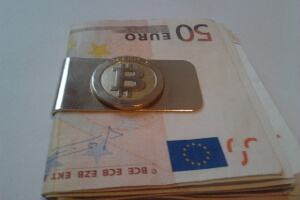 It’s been a big year for Bitcoin, but what does the future hold? Will the cryptocurrency ever rival mainstream currencies like the yen, euro, or dollar? Probably not. But such musing misses the mark. Virtual currencies scratch an itch centralized state currencies can’t. Indeed, Bitcoin isn’t the only virtual currency in growth mode at the moment.

One competitor, Litecoin, is based on the Bitcoin philosophy with a few caveats. Litecoins are more easily mined on standard PCs—as opposed to the increasingly souped up rigs required to mine Bitcoins. And Litecoin’s targeted money supply of 84 million units is four times Bitcoin’s 21 million unit target.

Though it’s received a tiny fraction of the press dedicated to Bitcoin, Litecoin’s dollar exchange rate is up +3300% in 2013, rising from $0.07 to $2.36 since January. There appears to be demand for well-constructed virtual currencies beyond Bitcoin.

Why not closely study the results? Virtual currencies, like virtual worlds, offer the rare opportunity to take the dismal science into the lab.