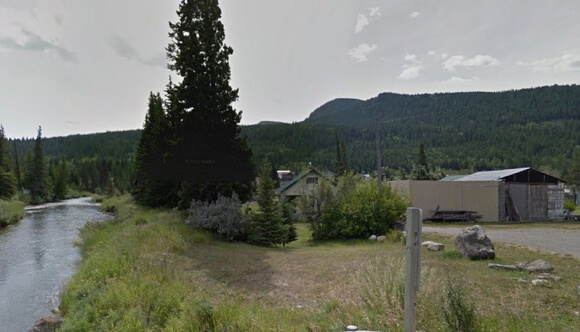 You can use the digital cryptocurrency Bitcoin to buy an ever-lengthening list of items. Last week, a 2007 Porsche Cayenne sale was settled in the currency. But a house? Sure, why not. 23-year-old Taylor More is listing his grandparents’ home in the Canadian Rockies in Canadian dollars (C$)…or preferably, Bitcoin. (Not sure what Bitcoin is? See here for more.)

The house in question is a lovely mountain property—two bedrooms with mountain and river views on almost three acres. But why would anyone settle such a significant sale in an as yet fringe cryptocurrency? 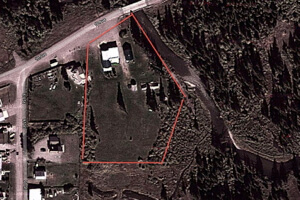 More says there aren’t many Bitcoins out there, and he wants to acquire a rather large balance all at once. He has some undisclosed Bitcoin projects he’s pursuing and just generally wants to raise the profile of the currency. But More is also a currency trader and thinks Bitcoin will continue to increase in value as financial distress mounts in Europe.

On that last count, he’s on the money. Bitcoin’s market price soared when the euro crisis peaked in 2011, and throughout the beginning of 2013, it’s been on an incredible tear. As of April 9, the currency’s market price in USD was up 17-fold since January, with many linking recent activity to euro jitters over tiny Cyprus. 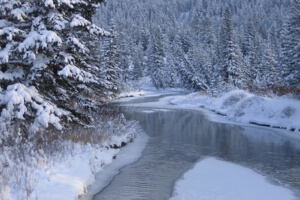 As far as Bitcoin’s hype is concerned, More seems to be on the right track. But buying high is never a good rule. Will the boom last long enough for his bet to pay off? No investment can undergo a similarly steep rise and not fall back to Earth eventually. In the case of Bitcoin, 2011 proved it was capable of massive volatility on both the up and downside.

That said, to list your home in Bitcoin requires a strong faith in the long-term viability of the currency—maybe More isn’t looking to the next few months but the next decade. Whether we’ll be using Bitcoin regularly in ten years or it’ll be a curiosity of a bygone era remains to be seen.