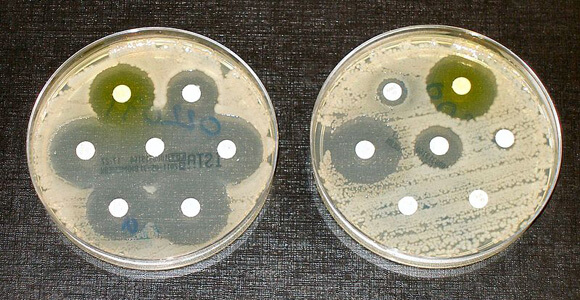 In recent years, the public health community has sounded increasingly louder alarms about the rise of antibiotic-resistant infections, or superbugs. A recent Frontline documentary quoted associate director at the Centers for Disease Control and Prevention Arjun Srinivasan saying that we’ve reached “the end of antibiotics, period.”

It made for an attention-grabbing headline, but what Srinivasan meant was we’re at the beginning of the end of antibiotics: people are dying from bacterial infections, and if we don’t make changes, we could see life-threatening infections become the norm instead of the exception.

“We’re not at the end of antibiotics for all organisms or all conditions, but there are organisms that people get infections with for which we truly have no antibiotics that are effective, and people can die from those infections,” Lisa Winston, an infectious diseases specialist at the University of California in San Francisco, told Singularity Hub.

The most recent series of alarms come in response to a growing number of bacteria, such as Klebsiella pneumoniae, that are resistant to Carbapenem antibiotics, which have long been a last line of defense for doctors against resistant bugs.

Just how serious are these warnings and what developments are on the way that could quell them?

A healthy person’s chances of catching a superbug are still very low — unless s/he has surgery or travels to India or Greece, where such bacteria are more common, Winston said. A person who goes to a hospital in New York City, where Klebsiella pneumoniae has taken hold, also faces greater medical risk than one who goes to a hospital in California.

The problem becomes more serious still when you consider that antibiotics aren’t just a single medication; in many ways they are the foundation of advanced medicine, beginning with surgery. Stem cell and organ transplant treatments rely on doctors’ ability to suppress the patients’ immune system, which they can safely do only if functional antibiotics are available. So if antibiotic resistance continues apace, it could relegate many of the medical advances of the 20th century to the junk heap.

“Stem cell transplants, bone marrow transplantation, cancer chemotherapy would be largely impossible,” Srinivasan told Frontline. Doctors have already been going back in time, dusting off more toxic antibiotics such as Colostin, developed in 1949 and shelved due to liver toxicity, to treat challenging infections. 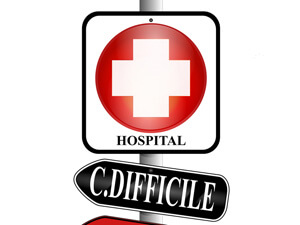 So how did we get into this mess? You likely already know that antibiotics have been overused in humans. To wit: One of the most frightening recent bacterial mutations first appeared in India, where patients could, until recently, buy antibiotics at the corner drugstore, no prescription required.

The use of antibiotics in feedlot livestock operations — where the drugs are used to promote growth rather than to treat illnesses — has also been linked to resistance in humans. Feedlots are facing growing pressure to abandon the practice.

For many years, the problem of resistance remained hypothetical because drug companies were consistently introducing new types of antibiotic. But antibiotics are a one-and-done treatment, and are far less profitable for Big Pharma than drugs taken daily to treat chronic conditions and, preferably, have no competition to keep costs down.

“What we found is that the pace of development of new antibiotics really began to slow down about a decade ago, and now we began encountering these highly resistant infections, and we didn’t have new antibiotics to use,” said Srinivasan.

We’re in an evolutionary war with bacteria, but one of our best defenses pulled out due to economic incentives, as one commenter said in response. 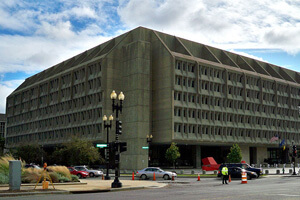 There are a number of basic approaches to tackling antibiotic resistance before it becomes the gloom-and-doom crisis public health groups are warning about.

First, there are changes to the way drugs are developed and approved. Many are lobbying for changing financial incentives, likely with public-private partnerships, for pharmaceutical companies developing antibiotics.

Some also believe that antibiotics that are perhaps more toxic than is optimal be approved for use only for life-threatening infections.

“It’s akin to what we do now in chemotherapy. We know that there are chemotherapy agents that have a lot of side effects, but we allow them to be used in limited ways for patients who don’t have other options for them. And I think that’s the same type of model that people are talking about exploring for antibiotics,” Srinivasan said.

Second, there’s a call to go back to medical basics. Public health officials are calling on doctors and nurses to make sure they follow all sterilization protocols to a T. Doctors should also prescribe antibiotics only when necessary and ensure that they’re prescribing the right ones for the right illness. As many as half of antibiotics used in the U.S. today are wrongly prescribed.

Third, there are some radically new approaches to treating bacterial infections. They include treatment with monoclonal antibodies or mAbs — which bind to and “purify” bacteria — and phages, or viruses that seek out and kill bacteria. Research into the use of monoclonal antibodies is further along.

Curiously, the research into these “new” approaches picks up on work that was being done before antibiotics became widely and cheaply available. Both types of agent attack very specific bacteria, which made them difficult to use in the first half of the 20th century. But with advanced diagnostic technologies, their specificity could become an asset.

“Those [approaches] are real; they’re very exciting, but they’re not ready for patients,” said Winston. “Sometimes it takes a while for promising research to reach patients.”