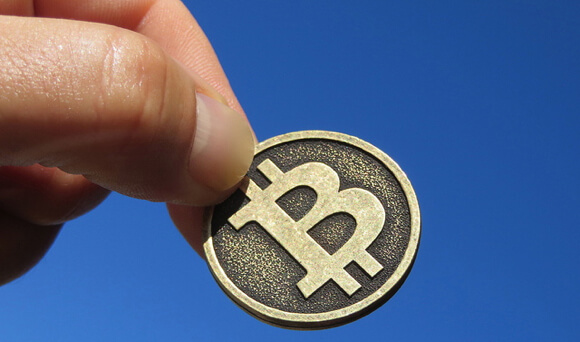 You may tune into “Real Housewives of Miami” for drama. Me? I google “bitcoin.” The virtual currency’s a vortex of intrigue and high adventure—not to mention volatile and high-flying returns. Some think it might be the future of money.

After notching stratospheric highs in April, bitcoin crashed hard. Some seven months on, its dollar exchange rate (how many dollars a bitcoin is worth) is nearing $500. That’s almost 100 times its value on January 1 and roughly double its earlier peak.

It pays to be skeptical when pundits pin market movements on any one thing—usually, there’s too much going on to tease out all the underlying causes. 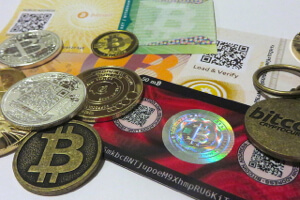 That said, bitcoin’s latest run may be partly thanks to surging demand in China—where companies are IPOing in bitcoin, and the primary exchange, BTC China, recently surpassed Japan’s Mt. Gox, traditionally the world’s bitcoin hub.

In fact, China is second only to the US for bitcoin downloads.

Beyond frenzied investment, Bitcoin’s backers still ardently believe in its value as a medium of exchange that bypasses central bank fiddling and Wall Street fees. So, how easy is it to use bitcoin as money, its stated raison d’être?

Austin Craig is making a documentary on the phenomenon, and he and his fiancée attempted to live on bitcoin alone for a time. Craig told the Wall Street Journal, “It’s been consistently inconvenient and occasionally frustrating but never impossible.”

The couple went hungry one night in Stockholm, but otherwise, they made it work for over three months. Bitcoin in no way rivals major currencies, but Craig’s experiment shows how many small venders will accept the currency, along with higher profile firms like WordPress or China’s search engine, Baidu.

SecondMarket is offering a fund called Bitcoin Investment Trust to qualified high-net-worth investors (because of bitcoin’s inherent risk), and the Winklevoss twins will launch an ETF that would track bitcoin’s exchange rate and trade like a stock.

The two tech investors think bitcoin’s market value has room to grow 100 times bigger. Cameron Winklevoss told CNBC “that payments are increasingly going to use a network like the bitcoin network to move money around the world.” 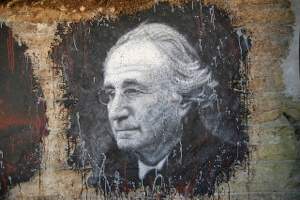 He may be right. But for the time being, dealing in bitcoin can still feel like the Wild West. In October, the feds shut down the black market site, Silk Road, that traded largely in bitcoin, and a long list of scams and thefts dog the currency.

In one of the most notorious, Trendon Shavers set up a fund called the Bitcoin Savings Bank, took in “investor” cash promising 7% weekly returns, then shut it down and fled with some 263,000 bitcoins. The SEC has since charged Shavers with running a Ponzi scheme.

More recently, a Chinese bitcoin exchange, Global Bond Limited (GBL), disappeared without a trace, taking $4 million with it. A study (PDF) by SMU’s Tyler Moore and Carnegie Mellon’s Nicolas Christin found 18 of 40 known bitcoin exchanges have shut their doors (some due to fraud, but not all). Of the closed exchanges, a significant fraction failed to reimburse clients.

Victims have little recourse. Transactions in the currency are irreversible, anonymous, and hard to trace. Unsurprisingly, the year’s flurry of headlines, volatility, and scams is attracting regulators and lawmakers in addition to investors and technophiles.

In response, bitcoin backers formed the Bitcoin Foundation to act as advocate for the otherwise decentralized currency. The group believes bitcoin will survive heavier regulation and maybe even thrive thanks to increased credibility. 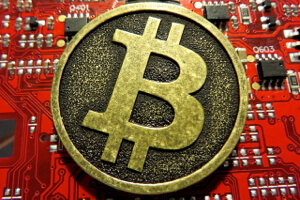 Not everyone agrees. Evoking Wall Street during the New Deal, some favor self-regulation, and believe compliance with new rules could prove too expensive for businesses. One group created the Digital Asset Transit Authority (DATA) to hold off federal regulators by encouraging bitcoin firms to police themselves.

Is Bitcoin poised to go mainstream as Cameron Winklevoss suggests? It’s tempting to say, “Yes!” just look at its rising exchange rate. But torrid demand shouldn’t be confused with viability as money.

The former depends largely on speculators expecting to make a return. The latter depends on bitcoin being accepted and used widely to buy things.

And here’s the problem: Given the present state of affairs, the two are mutually incompatible. Why spend an asset that gains 10,000% in a year? Bitcoin is, at the moment, less a medium of exchange, and more a speculative investment. According to Nicholas Colas of ConvergEx Group, up to 90% of bitcoin buyers are investors.

If bitcoin really is the future of money, the first thing it needs is a more consistent value. People want to know how much their cash will buy tomorrow or the next day. The second thing it needs is wider acceptance by vendors. Even as more businesses daily decide to accept bitcoin—stability remains elusive.

The Moral Case for Lightning: A Global Private Payment Network

5 Blockchain Breakthroughs Coming in the Next 5 Years