Jason Silva’s Latest: To Be Human Is to Be Transhuman 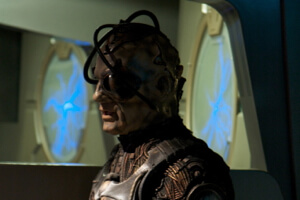 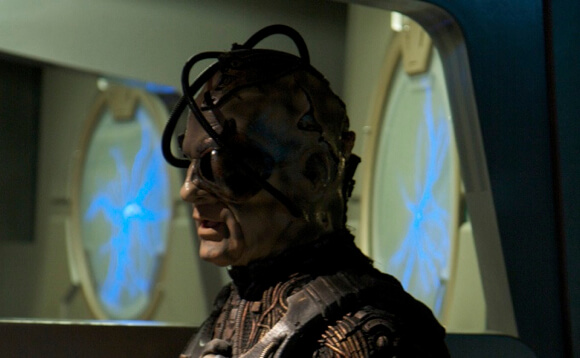 The term ‘transhuman’ inevitably (for me) summons grotesque visions of humans and machines merging into a Borg-like race bent on eradicating biological imperfection. These creatures’ cold rationality calls it an evolutionary improvement, but to my admittedly backward biological brain, it’s a terrible thought.

I’d prefer a little less HR Giger in my future, thank you.

In his latest Shots of Awe video short, Jason Silva says forget about Hollywood’s nightmare scenarios. Humans are, by definition, transhuman. We ceaselessly invent and reinvent what it means to be human. We circumvent biological evolution with technology.

But that doesn’t mean we’ll one day wake up with metal and microchips grafted onto our bodies, emotion and individuality scrubbed, a node in the collective. And neither will hacking our biology produce generations of transhumans with three eyes, tiger claws, lizard tongues, and extra limbs growing out of their foreheads.

We won’t generate such a future—unless that’s the future we choose. Quoting Edward O. Wilson, Silva says, “We have decommissioned natural selection, and now we must look deep within ourselves and decide what we wish to become.”

That sounds more like freedom to me. More like the messy, democratic process of competing ideas and inventions from which the future emerges.

Will we become one with our machines? Sure, we will. We already have—cars, planes, smartphones, these ever present ‘machines’ extend our physical and mental reach daily. We’ve been merging with machines for as long as we’ve had tools.

The Borg were supposed to be eons ahead of us, but their technology already looks hopelessly backward. Our technology is getting smaller, subtler, and more symbiotic—more elegantly and seamlessly absorbed into life’s fabric.

If we ever do physically merge with machines or hack our DNA, the outward manifestation will be far less obvious than bodies bristling with surgical implants, heavy hardware, and random animal parts. Why? Because we have a choice in the matter, and few (if any) of us want to be techno-Frankensteins.