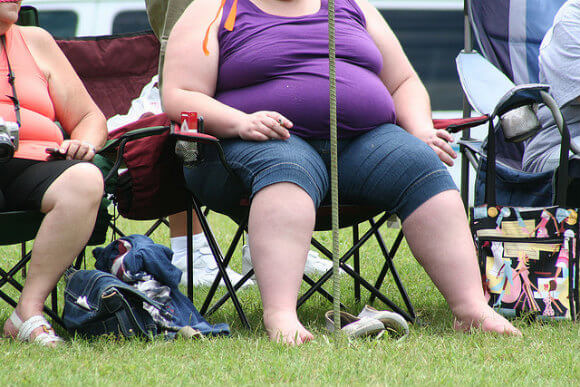 Collaborating German and Japanese scientists have studied mice lacking a gene that plays a central role in energy metabolism. Their findings? The mice maintain their normal weight, despite consuming foods high in fats.

“We established that Sirt7-knockout mice put on significantly less weight than the control group. On the contrary, they maintained their normal weight,” says Eva Bober, a scientist at the Max Planck Institute for Heart and Lung Research.

To investigate the molecular processes behind this observation, the scientists studied the gene activities of the liver cells and determined that Sirt7 activates the expression of a large number of genes for lipid metabolism. The liver cells of mice lacking the gene were largely unactivated, so fewer fat depots formed as a result.

“We discovered a second mechanism as well,” says Bober. “Sirt7 also inhibits the degradation of certain proteins. Because they are then active for longer, these proteins also make a greater contribution to energy storage than is actually intended.”

It’s worth noting that last year, another gene called Plin2 had similar results was identified by NIH-funded research at the University of Colorado. The mice in this study had smaller fat cells and showed greater restraint when eating.

For Sirt7, the next step is to develop therapeutic approaches that target the gene. If a drug can be identified that reduces the efficiency of lipid metabolism, by inhibiting expression of Sirt7 for example, it could help people avoid becoming overweight regardless of what or how much they eat.