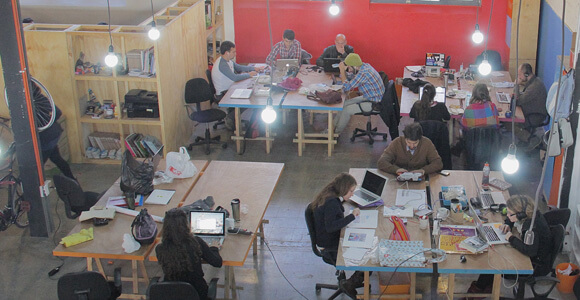 It may not seem so out of the ordinary anymore to crowdsource solutions to the problems posed by poverty, but doing so with a for-profit business model adds a new and challenging twist. That’s a challenge that Socialab, a Latin American not-for-profit company, welcomes.

The organization runs competitions for technology-based business proposals that address some of the major problems wrought by poverty in the region: food insecurity, lack of clean drinking water, struggling public education and so on. Then it taps its virtual community of 300,000 users to identify the best ideas and fine-tune them. 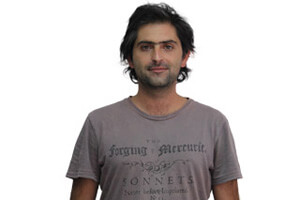 The network is, according to Socialab founder and CEO Julian Ugarte, the largest open innovation platform in the world. After spinning off from the youth-led Chilean nonprofit Techo in 2007, Socialab began hosting the crowd-sourced competitions in 2010, shortly after Ugarte participated in Singularity University’s 2010 GSP Program.

Drawing its own funding from grants, including ongoing support from the Inter-American Development Bank and Movistar Chile, Socialab then incubates the winning projects, encouraging the nascent companies to test their products on real users and continue to iterate on their products. When it’s clear that the products will sell and the revenue model is solid, Socialab and the company approach investors. Latin American backers are far less likely than the scions of Silicon Valley to gamble on a neat idea with no clear path to profit.

So how do you make a profit by selling useful products to poor people?

“Like anyone does who sells a product to people,” replied founder Julian Ugarte, clad in a black Rolling Stones t-shirt during a recent Skype interview with Singularity Hub. He gave the impression that this wasn’t the first time he’d been asked the question.

“It’s not only about the technology; it’s about the adoption. You know, you go to the field, and redesign and iterate the solution,” he added.

Last year, Socialab whittled 15,000 proposals down to 111 products that it supported based on $2.1 million in grants. It’s currently incubating 35 companies.

Among the projects Socialab has supported are MirOculus, a blood test for multiple forms of cancer (the company’s medical lead also participated in a Singularity GSP); Algramo, a Chilean company that uses a business model similar to Groupon’s to negotiate lower prices for food and household items, and Plasma Water Sanitation System, a pump that uses pressure and electricity to purify drinking water.

In their first year on the market, the products reached 100,000 paying customers.

“If there’s one guy who didn’t have water and now he has water, we think that’s a positive social impact,” Ugarte said.