Aging Reversed in the Heart, Brain, and Muscles of Mice Thanks to Blood Factor 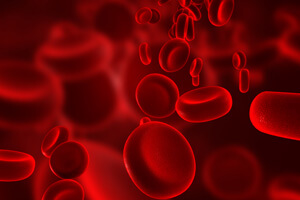 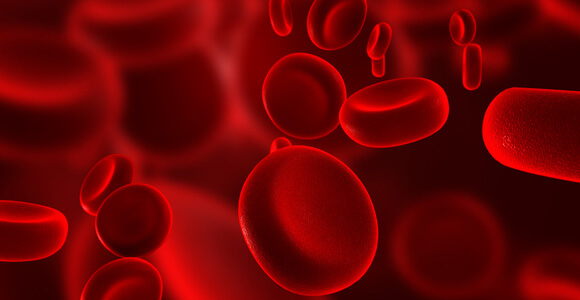 The idea that blood is the basic stuff of life dates back to well before the scientific method. Yet, in a pair of new studies, researchers have found that blood — and specifically a growth factor in it known as GDF-11 — spurs the brains, muscles, skeletons and hearts of older mice to look and perform like those of younger mice.

A Harvard University study published recently in Nature Medicine focused on muscular-skeletal effects. Researchers there showed that injections of GDF-11, which the researchers had identified as something abundant in the blood of younger mice but scarce in that of older mice, improved both muscle tone and physical fitness.

Both studies build on the work of Stanford researcher Thomas Rando, who first saw the opportunity to test scientific advances against the age-old view of blood as vigor. Previous work had shown that the enlarged, weaker hearts of older mice became smaller and stronger when exposed to the blood of younger mice, that muscle tone improved and that GDF-11 was the cause.

The growth factor appears to trigger the activity of stem cell supplies, explaining its widespread effects. Older animals continue to have stocks of stem cells stashed away, but they don’t employ them as readily, leading to more unrepaired tissue damage.

The Harvard study also found that the mice treated with the growth factor saw repair of some of the DNA damage associated with aging.

“While prior studies of young blood factors have shown that we achieve restoration of muscle stem cell function, and they repair the muscle better, in this study we also saw repair of DNA damage associated with aging …,” said the senior Harvard author, Amy Wagers. “Based on other studies, we think that the accumulation of DNA damage in muscle stem cells might reflect an inability of the cells to properly differentiate to make mature muscle cells, which is needed for adequate muscle repair.” 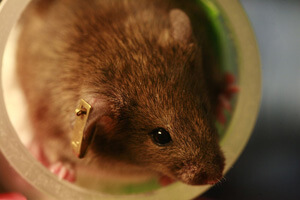 The findings have generated hope that GDF-11, which is also found in human blood, will delay or even reverse some of the effects of old age.

“This should give us all hope for a healthier future. We all wonder why we were stronger and mentally more agile when young, and these two unusually exciting papers actually point to a possible answer: the higher levels of the protein GDF-11 we have when young,” said Doug Melton, co-director of the Harvard Stem Cell Institute.

Villeda was even more candid.

“There are certain aspects of aging that can be reversible – that to me was a little unexpected,” he said.

Unless subsequent research turns up negative effects of long-term supplementation, the researchers expect to conduct human clinical trials of the growth factor within five years.