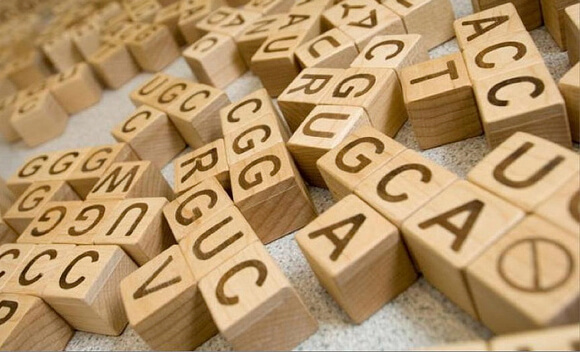 Doctors currently diagnose autism by observing behavioral symptoms, but in a study conducted by 13 institutions and including almost 4,000 children with autism, scientists uncovered a clear genetic link in a few cases. The link, a mutation in the CHD8 gene, was found in 15 of 3,730 cases of autism and in none of the 8,792 controls.

In addition to a high likelihood of autism, those with the CHD8 mutation shared physical similarities including wide-set eyes, broad foreheads and noses, and gastrointestinal ailments. When researchers disrupted the gene in zebrafish, the animals developed similar physical characteristics and gastrointestinal difficulties.

Although the CHD8 mutation occurred in only a small number of cases (less than half a percent), it is a significant discovery because other genetic abnormalities—generally “copy number variations” where a chromosomal section is copied or deleted—have been associated with autism, but none have shown a similarly definitive link.

“We finally got a clear cut case of an autism specific gene,” said lead author Raphael Bernier, a University of Washington associate professor and clinical director of the Autism Center at Seattle Children’s Hospital.

The researchers hope their results lead to more studies uncovering other mutations linked to subtypes of autism. Eventually, genetic testing could give parents advance warning of what to expect and how best to care for their children.

“This will be a game changer in the way scientists are researching autism,” Bernier said.

Other recent studies use software to observe the eye movements of babies. Such methods spot characteristic patterns in gaze and may help make earlier diagnosis. Genetic testing could also provide an early (and more specific) diagnosis for early therapeutic intervention. It’s thought the earlier therapy begins, the better the results.