Are We Hunting A Cure For Death In All The Wrong Places?

Death—that was so last century. Here in the early 21st, it’s all about life. More life. A lot more life.

Right now, anti-aging medicine is booming. For certain, the size of the market is a little hard to determine, but most estimates put it close to $300 billion. And growing.

Yet far too many of those ideas are the same. Or, at least, facing in the same direction. 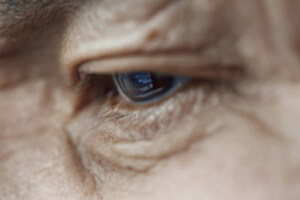 Right now, anti-aging medicine is almost entirely about biology. To slow age-related decline, we’re messing with our bodies, intervening at the cellular level, at the molecular level, the genetic level.

Aubrey de Grey, for example, founder of the Methuselah Foundation and Cambridge researcher, has argued that there are only seven areas of cellular decay that correlate to aging—cell loss, death-resistant cells, nuclear mutations, mtDNA mutations, protein crosslinks, junk inside cells, junk outside cells. Thus, de Grey has also argued that reversing these seven biological degradations is the secret to long life.

In other words, right now, the cutting edge of anti-aging medicine is about curing the body, but the point here is that curing the mind might be an equally robust approach.

On a certain level, there’s nothing radical about this proposal. Thousands of studies have shown a direct correlation between well-being and longevity. Many of these have been with extremely large patient populations. Some have been pretty strange.

Consider a 2010 study done at Wayne State University which examined photographs of baseball players taken in 1952. What the researcher discovered was that “smile intensity”—meaning the size and authenticity of your smile—was significantly correlated to longevity. Players with no smile in their photos lived 72.9 years; those with the fullest smiles lived 79.9 years—a seven year difference. 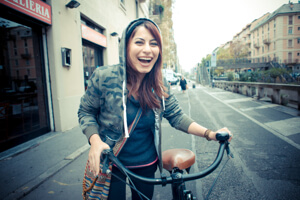 In fact, as this last study makes clear, our investigations into the relationship between well-being and longevity have become so rigorous that we can now use the results to make predictions—always the hallmark of good science. In 2002, to offer another example, researchers discovered the well-being is predictive of both cardiovascular disease and—though more research needs to be done—cancer incidence and survival.

Moreover, we are even beginning to understand a bit about mechanism. Telomeres are the protective caps on the ends of chromosomes that affect how quickly cells age. As shorter telomeres are associated with a bevy of age-related diseases, figuring out ways to keep our telomeres long is one of the major fronts in the anti-aging battle.

What all these studies show is that—if longevity is the goal—then a much more rigorous understanding of the mind-body connection is much needed. We’re going to have to map our psychology onto our biology. It’s a new field waiting to be born: psycho-gerontology, and it very well may be the key piece in the anti-aging puzzle. 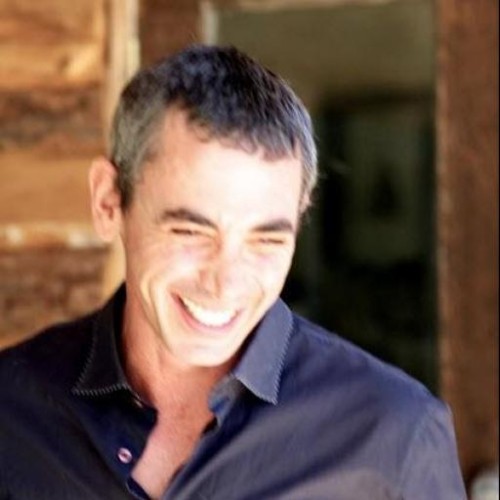