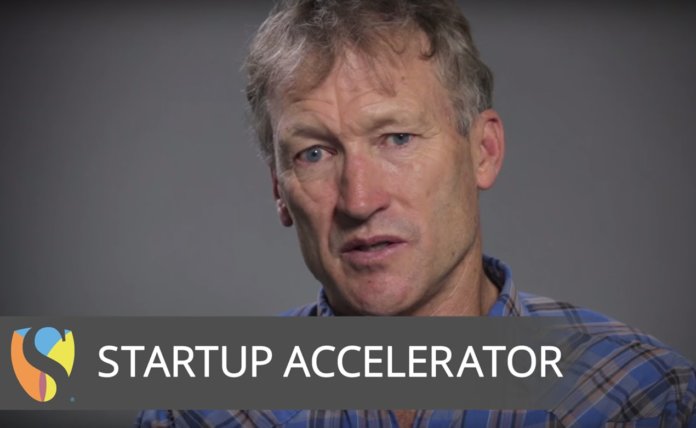 “Technology isn’t enough,” even for a tech startup. Technology is merely the how of a much deeper story.

So said Kevin Starr to the startup founders participating in the Singularity University Labs Startup Accelerator during his talk, “Designing for Impact.” Starr, the managing director of the Mulago Foundation, which funds organizations working to meet the needs of the very poor, explained that misalignment around a mission is often what leads to critical failures as startups and other organizations grow.

“It’s important to clarify a mission,” Starr notes, “because everything flows from it.” It is the most basic starting point from which institutional behavior derives.

How to Create Your Startup’s Mission Statement, According to Kevin Starr

Off the cuff, Starr throws out examples like, “Get African farmers out of poverty,” and “Save coral reefs in Micronesia.” The fact these examples may sound a bit generic is actually advantageous because it’s the specificity and clarity that matters most.

“We believe really strongly, that you need to get the what right before you can do a really good job of the how,” adds Starr.

In the video, Starr discusses designing for impact as well as the four questions the Mulago Foundation poses to every organization they consider investing in.