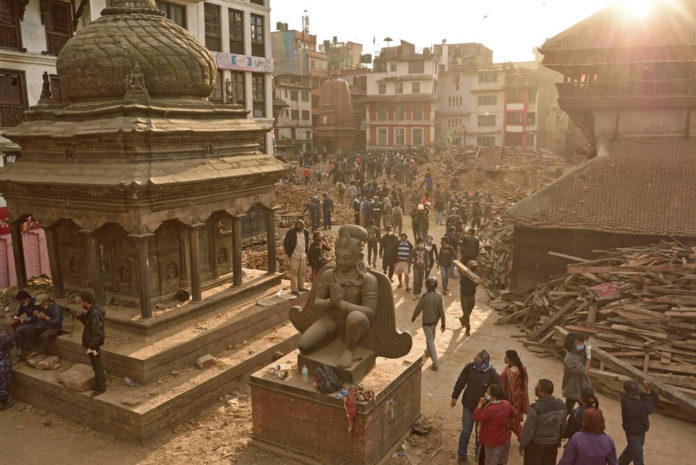 “Life’s most persistent and urgent question is, ‘What are you doing for others?’” –Martin Luther King Jr.

In 2013, 51.2 million refugees were forced to flee their homes due to persecution, conflict, generalized violence, or human rights violations, a number not seen since WWII. A year later, the number had grown to 59.5 million worldwide, and 13.9 million of those individuals were newly displaced due to conflict or persecution alone.

But these numbers are only part of the picture.

Natural disasters displaced an average 27 million people a year from 2008 to 2013. And following the 7.8-magnitude earthquake that hit Nepal in April 2015, an estimated 2.8 million people were displaced countrywide.

Displaced populations are more susceptible to outbreaks of vaccine-preventable diseases (VPD), yet are often living in the countries with the fewest available health resources. And urgent needs, like finding people stuck in rubble or providing essentials like clean drinking water, remain difficult challenges to solve.

Whether it’s conflict or natural disaster, empowering humanitarian workers on the ground with new technologies is no silver bullet—but it can help the cause.

In a talk at Exponential Medicine, Eric Rasmussen, CEO of Infinitum Humanitarian Systems, said that although it is tempting to focus the application of emerging technologies on future-focused, upstream solutions, applying emerging technologies to current humanitarian needs is equally important. Rasmussen specializes in modern medicine and tools for global disaster response, and previously served as principal investigator in humanitarian informatics at DARPA for nine years.

During his talk, Rasmussen described current challenges in disaster preparedness and response and gave examples of solutions that take a blended approach by uniting technology, humanitarian, and local partners around a shared pursuit.

After the 7.8-magnitude earthquake devastated Nepal and killed over 9,000 people earlier this year, a group of technologists, including Dr. Patrick Meier, founder of Humanitarian UAV Network, partnered with Kathmandu University to help rebuild the region.

The group taught students from Kathmandu University how to fly UAVs and turn the collected data into 3D maps using PIX4D software. The maps help reconstruct communities faster by giving them greater awareness of the areas in the greatest need, and using UAVs for the work means putting fewer people in danger.

This is just one example of Kathmandu Living Labs’ many projects focused on developing and implementing mobile and internet-based technology solutions to increase civic engagement in Nepal and resiliency of the city at large.

It’s estimated that, on any given day, individuals suffering a waterborne disease occupy 70% of all hospital beds in the world. Rasmussen says, “After the immediate strike of the disaster, secondary ones arise, like the lack of clean drinking water.” 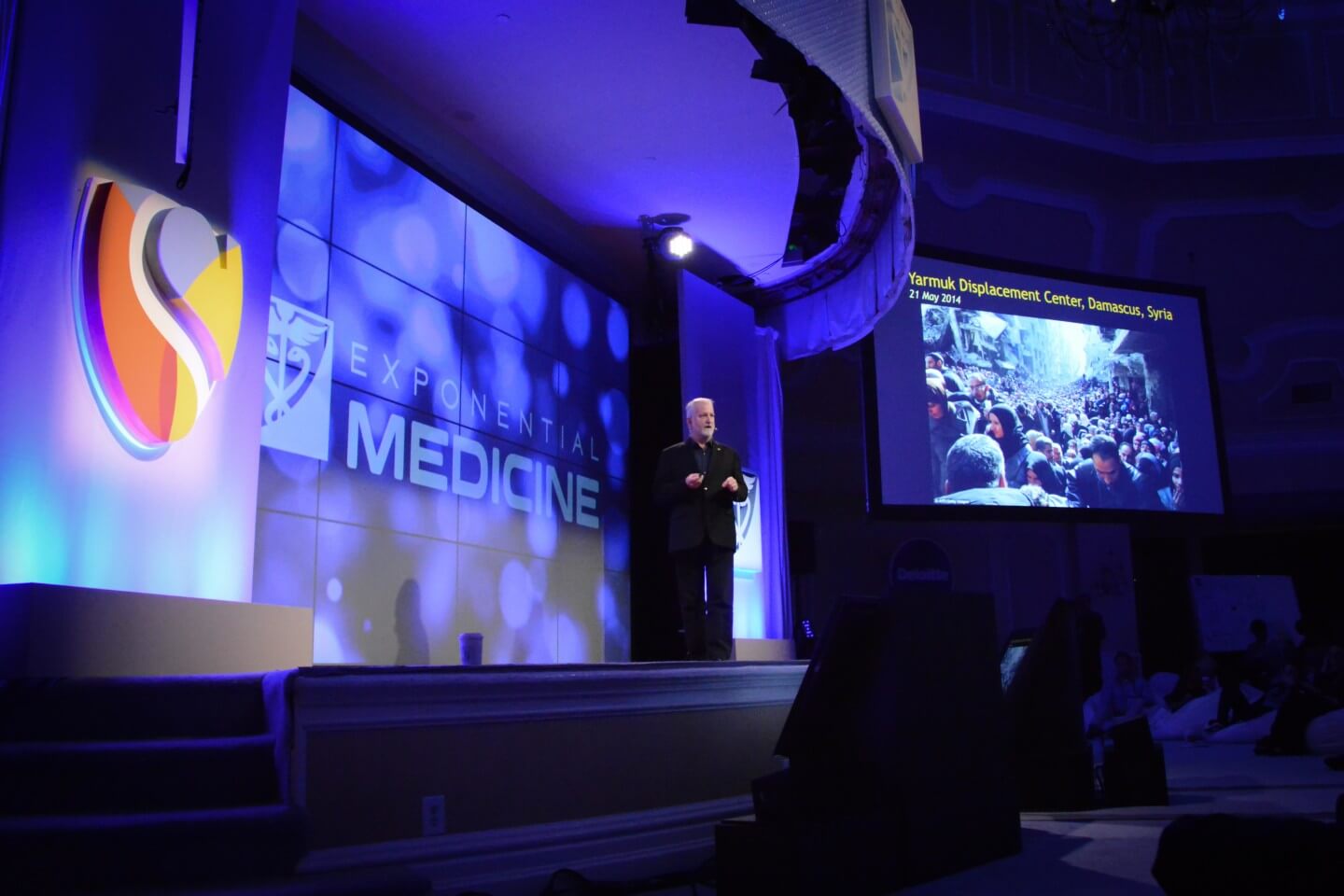 One solution may be SolarBag by Puralytics. The three-liter water-cleaning pouch uses nanotechnology activated by sunlight or LEDs to purify drinking water. How? When exposed to light, the bag automatically activates five photochemical processes that kill pathogens and remove organic chemicals and heavy metals in water.

The company has been sending SolarBags to areas in need of disaster relief, and earlier this year brought the product to communities in Nepal after the earthquake.

Multiple efforts are underway to use new technology for detecting humans trapped in rubble. MIT Media Labs Camera Culture group is working on using microwave cameras to look through rubble for life signs. Imagine this technology paired with a next-generation version of the winner of DARPA Robotics Challenge.

The efforts of MIT’s Camera Culture are not alone—just last week IntelliNet Sensors announced the launch of the Lynx6-A robot-mountable breathing detector system, which will be given to first responders. Lynx6-A detects breathing in people trapped under rubble using ultra-light advanced sensors. In May, NASA’s device FINDER successfully located men trapped in debris in Nepal by detecting their heartbeats.