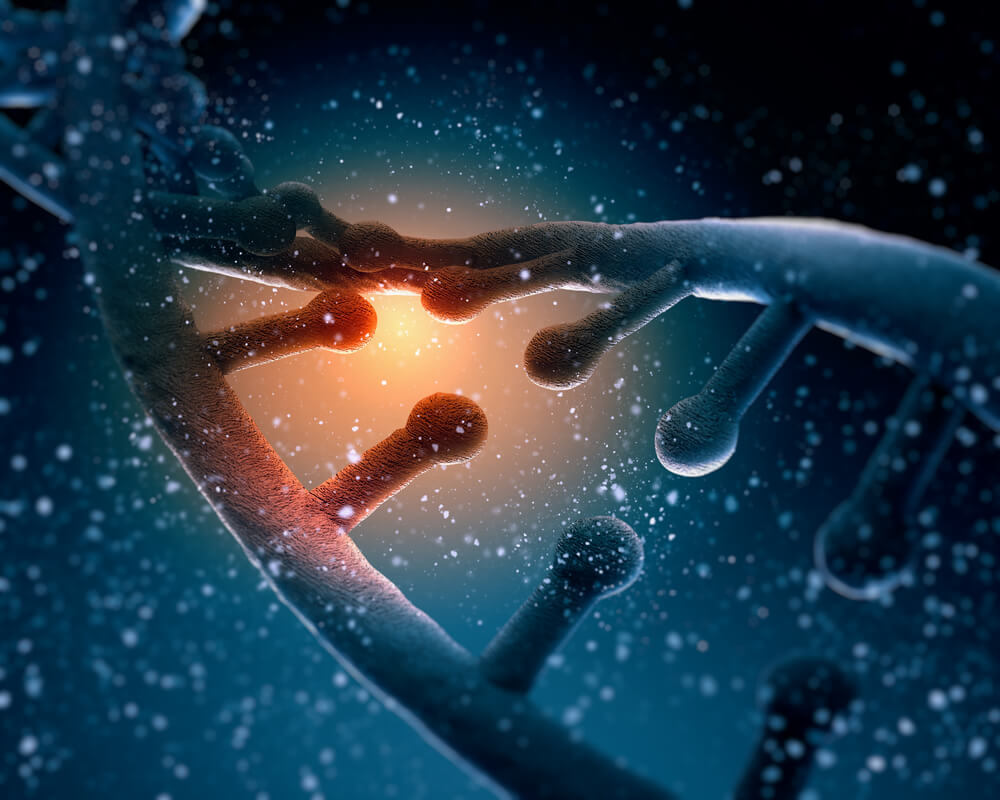 Speculations around whether biotech stocks are in a bubble remain undecided for the second year in a row. But one thing stands as indisputable—the field made massive progress during 2015, and faster than anticipated.

For those following the industry in recent years, this shouldn’t come as a surprise.

In fact, according to Adam Feuerstei at The Street, some twenty-eight biotech and drugs stocks grew their market caps to $1 billion or more in 2014, and major headlines like, “Human Genome Sequencing Now Under $1,000 Per Person,” were strewn across the web last year.

Cheeky creations like BGI’s micropig made popular headlines, while CRISPR/Cas9 broke through into the mainstream and will forever mark 2015 as a year that human genetic engineering became an everyday kind of conversation (and debate).

With the great leaps in biotech this year, we met with Singularity University’s biotech track chair, Raymond McCauley, to create a collaborative list on four categories where we saw progress within biotech.

While this list is not comprehensive (nor is meant to be), these are a few tangible milestones in biotech’s greatest hits of 2015.

Drag-and-drop genetic engineering is near

2015 will go down in the books as a historic year for genetic engineering. It seemed everyone was talking about, experimenting with, or improving the gene editing technology CRISPR-Cas9. CRISPR is a cheap, fast, and relatively simple way to edit DNA with precision. In contrast to prior, more intensive methods, CRISPR-Cas9 gives scientists a new level of control to manipulate DNA.

CRISPR appears to be broadly useful in plants, animals, and even humans. And although the focus of this technology is on virtuous pursuits, such as eliminating genetic diseases like Huntington’s disease, there has been widespread concern about additional applications—engineering superhuman babies, to name one.

In early December, hundreds of scientists descended on Washington DC to, in part, debate the ethics of genetic engineering with CRISPR. But the debate isn’t over by any means. The greater ethical implications of altering DNA are complex, and as Wired writer Amy Maxmen puts it, CRISPR-Cas9 gives us “direct access to the source code of life,” and thus, the ability to re-write what it means to be human.

Surrounding debates on CRISPR’s use has also been a patent war for the technology.

In April 2014, molecular biologist at the Broad Institute and MIT, Feng Zhang, earned the first patent for CRISPR-Cas9, but since then, one of the original creators of CRISPR at UC Berkeley, molecular biologist Jennifer Doudna, has been fighting back. Meanwhile, new CRISPR enzymes (beyond Cas9) were announced this fall.

All this took place as examples of the power of gene editing showed up in the headlines. In April, Chinese researcher Junjiu Huang and team used CRISPR to engineer human embryos. In November, the first-ever use of gene editing on a human patient cured a one-year-old girl of leukemia (using a different DNA-cutting enzyme called TALEN). And then there were those Chinese superdogs.

At large, we are only at the very beginning of what this technology will bring to medicine—and the debate on how we should best use our newfound power.

Two years ago, 23andMe CEO Ann Wojcicki received a warning letter from the FDA, stating that selling their genetic testing service was violating federal law. The FDA further warned against giving consumers so much information on their personal health without a physician consultation.

Whereas their original product tested for 254 diseases, the new version examines 36 autosomal recessive conditions and the “carrier status” of the individual being tested. The company now has a billion-dollar valuation and over a million clients served as of this year. The implications of affordable and FDA-approved consumer genetic testing are large, both for individuals and physicians.

Also known as food 2.0, a handful of companies using biotech methods to engineer new foods made headlines or hit the consumer market this year.

Most of us heard about that lab-grown hamburger that was priced in the six-figure range a few years back. Now, in vitro meat (animal meat grown in a lab using muscle tissue) is coming in at less than $12 a burger. Though the burger’s creator, Mark Post, says a consumer version is still a ways off, the effect could be significant. One of the biggest benefits? Less environmental impact from meat products—which require 2,400 gallons of water to produce just one pound of meat.

Impossible Foods, meanwhile, is developing a “plant-based hamburger that bleeds,” writes The Economist, in addition to plant-based egg and dairy products. To give the burgers a meat-like taste, Impossible Foods extracts iron-rich molecule from plants, though the company has been extremely private about their method.

Mexico-based startup Eat Limmo, is tackling healthy, sustainable, and affordable food from a different angle. Their patent-pending process extracts nutrients from the seeds and peels of fruit waste, recycling all the bits we typically discard into cost-effective, nutritious, and tasty (they say) ingredients for making food.

Talk about the microbiome isn’t anything new; however, this year Second Genome pushed a microbiome drug into clinical trials. One of the key conditions the company is addressing is inflammatory bowel disease (IBD).

Over five million people suffer from IBD worldwide, and of those, a majority due to ulcerative colitis and Crohn’s disease. Both conditions at present have less-than-ideal treatment methods, including harsh medications, steroids, and in extreme cases, the removal of portions of patients’ intestines.

The first drug the company is pushing through clinical trails addresses inflammation and pain in people suffering from IBD and has completed a phrase one placebo controlled and double blind trial.

Another startup to watch is uBiome, a microbiome sequencing service that sells personal microbiome kits direct-to-consumer (think 23andMe style for the microbiome).

An article in Wired last month claimed that uBiome is planning to announce a partnership with the CDC, where they’ll be evaluating stool samples from roughly 1,000 hospital patients. According to Wired, “uBiome and the CDC have set out to develop something like a ‘Microbiome Disruption Index’ to track how treatments, like antibiotics, alter gut microbes.”

Not only is this a major accomplishment for the startup, they also began as a citizen science movement, so it’s a big win for the whole community.