Why Digital Overload Is Now Central to the Human Condition 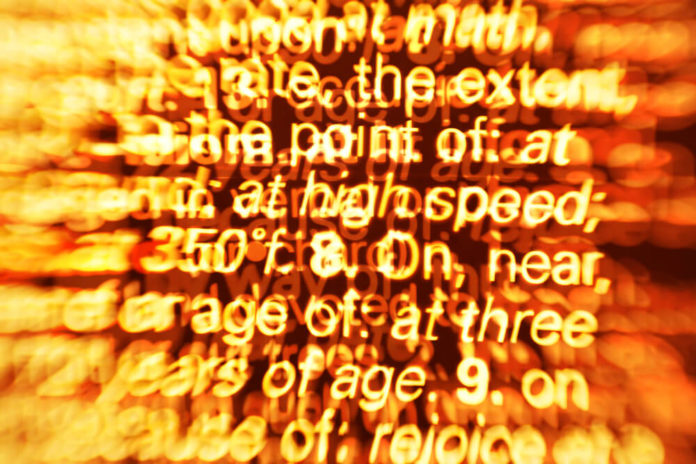 A mom pushes a stroller down the sidewalk while Skyping. A family of four sits at the dinner table plugged into their cell phones with the TV blaring in the background. You get through two pages in a book before picking up your laptop and scrolling through a bottomless stream of new content.

Information technology has created a hyper-connected, over-stimulated, distracted and alienated world. We’ve been living long enough with internet-connected computers and other mobile devices to have begun to take it for granted.

But already the next wave is coming, and it promises to be even more immersive.

As our lives are increasingly augmented and infused with new digital technologies—intelligent search engines, AI assistants, smartwatches, in-home virtual reality, and the like—it only makes sense that the conversation about whether this is all okay will keep getting louder. 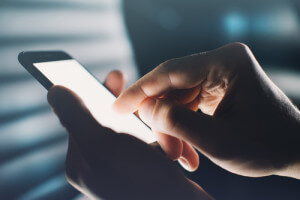 A new report from ZenithOptimedia estimates people spent eight hours a day consuming media in 2015, and a recent comScore study reported that the time individuals spent on smartphones consuming digital media increased by 90% from 2013 to 2015 in the US.

These numbers aren’t necessarily a threat to humanity though—we actually get pleasure from consuming new information. In fact, our brains are wired to prioritize it. Even receiving ordinary new pieces of information, like a text message or an email after refreshing your browser, triggers the brain to release dopamine.

Our fondness for new information alone isn’t anything novel. Only now, the volume of new information, and our access to it, has increased faster than our ability to process and balance it.

Countless op-ed pieces debate the implications of being plugged into technology around the clock—is it uselessly barraging humanity, or elevating it? Both sides make valid points.

Video producer Chris Milk believes that VR will be the great empathy-inducing machine of our time, allowing us to step into the shoes of others like never before.

Though to some the growing noise around this subject feels like we’re beating a dead horse, this dialogue and tension is itself deeply human. And it’s been an ongoing discussion since the dawn of the industrial age.

Think of it like this—mass information access is one of the new technologies of the 21st century transforming our economy, similar to how the new machinery adopted by factories and farms while leaving the agricultural age and moving into the industrial age transformed the economy of the 18th and 19th centuries.

The power of knowledge in the 21st century makes its availability that much more tempting, but we’re still trying to understand how much of it we can handle, or how readily we want to be able to consume it.

It’s hoped new technologies, like artificial intelligence, will learn to find and even anticipate the information we most value. The problem may be less about the amount of information and more about how we sort through it to find the good stuff.

But make no mistake, new technologies will bring new worries. And the speed at which technology is moving is sure to increase anxiety and debate. 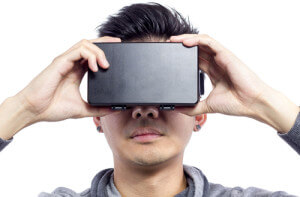 This back and forth dialogue is basic to the human condition. It’s a critical part of how we adapt to technology and find harmony between the old and new.

Ultimately, we each have to choose how we interact with technology and what our own comfort levels with it are. The greater awareness and honesty we have about its strengths and weaknesses, the better we can make healthy decisions about how to use it in our own lives—individually and collectively.

As new technologies appear, this integration doesn’t happen overnight; it takes years of everyday use by everyday people. And yes, lots of op-eds hashing it out too.

What are your thoughts on digital overload? We’d love to hear them. You can comment here or tell us on twitter @SingularityHub and @DigitAlison