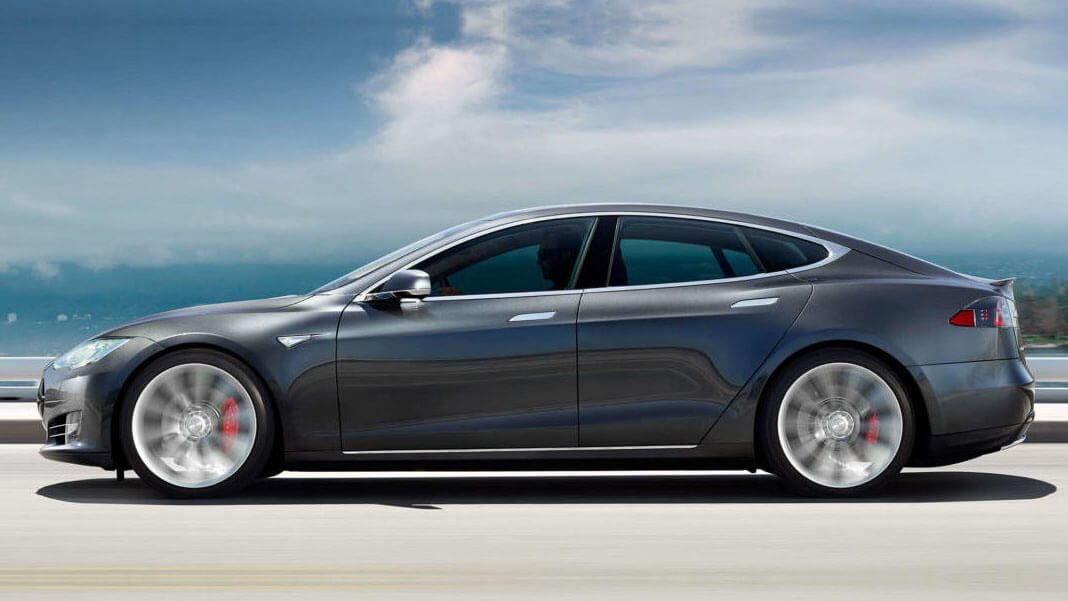 Your Tesla can drive itself. Not just on the highway, not under strict guidance, but everywhere. Or at least, it will have all the necessary gadgets to do so soon.

We are excited to announce that, as of today, all Tesla vehicles produced in our factory – including Model 3 – will have the hardware needed for full self-driving capability at a safety level substantially greater than that of a human driver.

Now that all Teslas will have the sensors necessary for full autonomy, the next step is to teach the cars’ software all the rules of the road. And Tesla plans to have its cars teach those to each other.

The cars will come stock with a new computer—40 times more powerful than the current offering—running a neural net. Tesla will roll out new autonomous features via software updates. They’ll test the software by running it in the background and comparing its decisions to the driver’s. When it proves safer-than-human, they’ll hit the switch. It’s a literal race against the machines. A race we’re better off losing as soon as possible.

Tesla’s fleet learning abilities pretty much ensure they’ll be one of the leaders in effective autonomous driving and safety in coming years. Not even Uber will have the same critical mass of autonomous vehicles on the road learning and improving in myriad situations daily.

When you want your car to return, tap Summon on your phone. It will eventually find you even if you are on the other side of the country.

But this week’s promise of an entirely self-driving fleet—exactly on schedule as announced three years ago—comes with a damn big caveat. Even with well-proven software, Tesla can’t let you let your car drive itself. At least not yet.

As with most swiftly-advancing technologies, government agencies are reacting conservatively to self-driving technology, while just about every major software titan and car manufacturer is full steam ahead.

We’ve reached the age of swift technological progress where software can be developed and delivered to your car over the air, improving on its own in real time, but we have to wait for government approval to switch it on.

This is exciting. By any measure. And it should be exciting to just about anyone. (Exceptions include those who drive for a living, auto insurance actuaries, and those responsible for regulating autonomous vehicles.) What’s it going to look like when a consumer’s car can drive itself, but local regulations prohibit them from doing so?