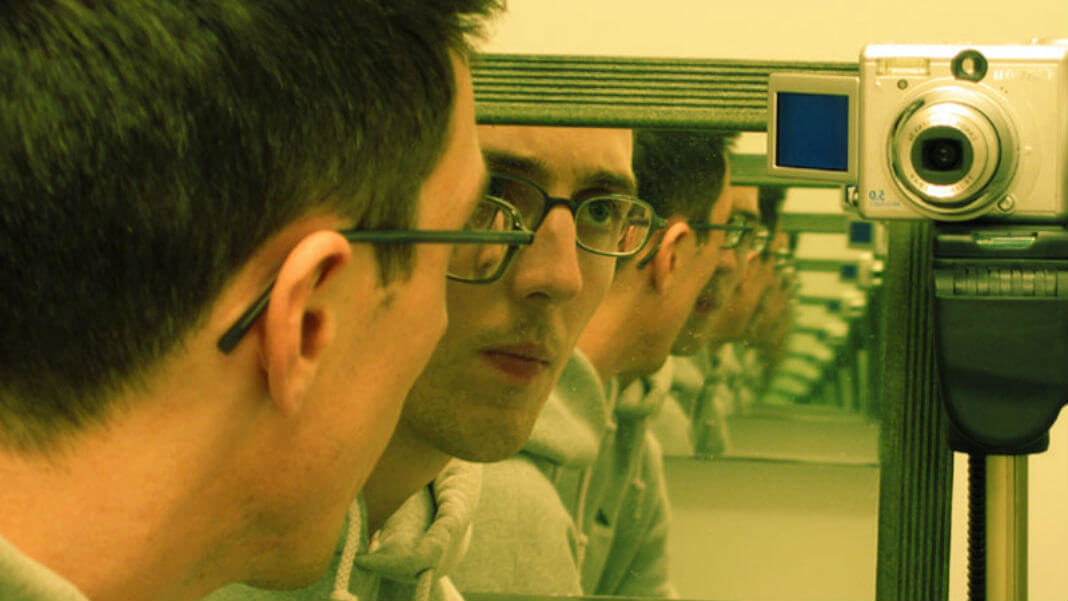 From time to time, the Singularity Hub editorial team unearths a gem from the archives and wants to share it all over again. It’s usually a piece that was popular back then and we think is still relevant now. This is one of those articles. It was originally published January 25, 2015. We hope you enjoy it!

One of the most mind-bending far future predictions you’ll hear from some futurists is this: Eventually, the technology will exist to copy your brain (every bit of data that makes you, you) onto a computer.

Technical details and exact predictions aside (the concept is still firmly science fiction) mind uploading makes for a fascinating and disturbing thought experiment. If you had the power to upload yourself, would you?

Living in a computer might not be so bad. We’d likely be able to make the digital realm a really nice place for our digital selves. All the enjoyable parts of life would still be available (and more). Think the Matrix without robot overlords or glowing pods of goo. Which is a central point. We wouldn’t have bodies in need of goo anymore.

Separated from a body doomed to slow down, break, get diseases, and eventually die, the only limit on this new digital existence would be the health of the computer itself. And not just a single machine. Our information could be spread over a vast network of computers, independent of any one. We could live as long as we like.

Sounds like a good deal right? Sure, maybe. But here’s where it gets a little squirrelly.

Let’s say I opt to upload my mind to a computer: Would it be me that wakes up online? Or would it be a facsimile, perfect in every way except one—that it isn’t me. That is, if I’m still alive, I don’t suddenly have a split-screen sense of “me-ness.” And if I’m dead, well, that’s it. I’m just dead. Even though the digital facsimile goes on living.

I’ve not read a completely convincing argument one way or the other. This is partly because we don’t have a clear scientific theory to explain what gives us our sense of “me-ness.” It’s still a mystery. But the topic has been long discussed in philosophy, and Tim Urban has a great post on the subject. I highly recommend it.

Also, I imagine some of you have thought about this in depth. (Star Trek fans, I’m looking at you.)

In any case, for the more visually inclined, here’s a great science fiction short film on the topic: “The Final Moments of Karl Brant.” Enjoy!