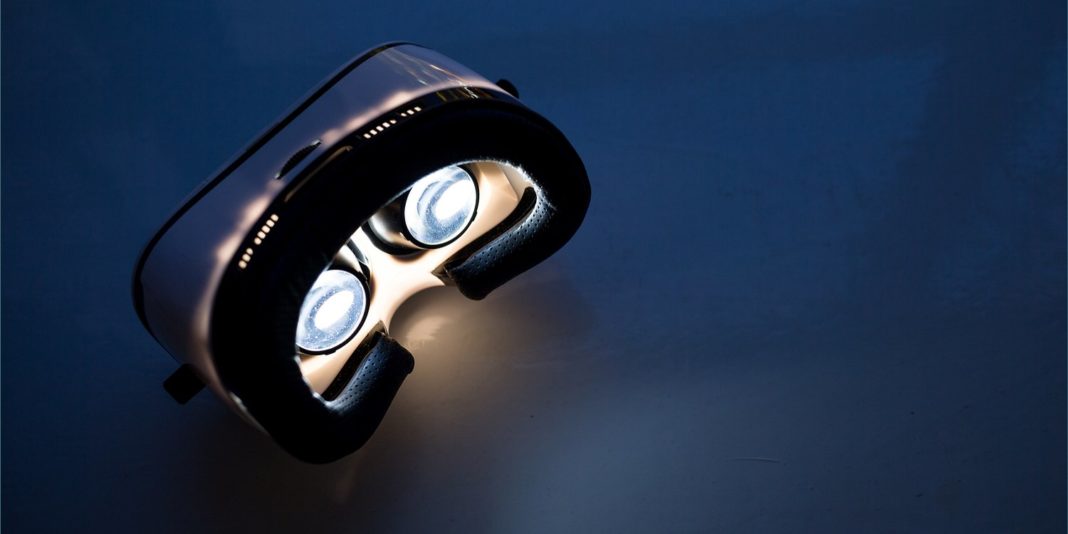 With all the talk of building walls, it seems to me that technology has actually been rapidly tearing down walls.

Besides your passport, what really defines your nationality these days?

Is it where you were live? Where you work? The language you speak? The currency you use?

If it is, then despite an increase in “nationalism” (i.e., Brexit), we may see the idea of “nationality” quickly dissolve in the decades ahead… Or at least become an option you choose versus assume as a default.

Residency, currency and language are rapidly being disrupted and dematerialized by technology.

Where you live, where you work…

Increasingly, technological developments will allow us to live and work almost anywhere on the planet (and even beyond).

In the last 10 days, I’ve been in Beijing, Shanghai, L.A. and London, and never missed a beat of being connected, on the ground or at 37,000 feet (where I’m writing this now).

Soon, you’ll be able to live full-time in the Greek Islands and work in Manhattan, London and Los Angeles.

Today, I use telepresence robots to telecommute around the globe, attend an XPRIZE meeting in India or, if I’m overseas, pop home for breakfast or dinner with my kids.

The product I personally prefer comes from Suitable Technology and is called the Beam. I have about 20+ beams across my different companies, and I’ll be using another 20 beams at my Abundance 360 Summit at the end of January 2017 in Beverly Hills so some of the participants can attend virtually from overseas.

But what’s even better than that?

At the XPRIZE Visioneers Summit this year, one of the prize concepts that won top honors was called the AVATAR XPRIZE, funded by the visionary leadership at ANA Airlines and driven by a bold innovator, Dr. Harry Kloor. Avatars are the best of converging exponential technologies.

Imagine being able to put on a VR headset, headphones and a haptic body suit that allows you to transport your eyes, ears, touch and movements to a robot located 3,000 miles away.

As you move, the robot moves. As the robot sees, hears and feels, you see, hear and feel.

It’s basically transporting your consciousness without moving your body.

Over the past three years, every major tech company—Google, Samsung, Apple, Facebook, Alibaba, HTC, Qualcomm and Cisco—has invested heavily in VR and AR. By my count, something approaching $10 billion.

Each of these technologies is going to change how and where we work with others.

Fully immersive, high-fidelity virtual worlds will allow you to beam into ‘virtual workplaces’ and hang out with virtual coworkers (each joining from other locations).

In these digital spaces, coworkers on four corners of the planet are co-located sharing ideas, presenting concepts to each other and hanging out.

In this fashion, companies will forgo bricks and mortar, and instead allow their globally-distributed workforce to virtually transport themselves into the same environment and work cooperatively. Think of a kinder, gentler version of the Matrix.

Philip Rosedale, the founder/creator of Second Life, is working on this technology with his newest company, High Fidelity.

Augmented reality offers another co-location mechanism. Here, the AR gear that you’re wearing as a pair of glasses in front of your eyes will allow your coworker to visually appear in front of you, superimposed on your couch, seated at your conference table or atop your water cooler (your choice).

Bottom line, VR and AR change ‘the way’ and ‘the where’ we collaborate.

What language you speak…

Star Trek showed us the Universal Translator. Hitchhiker’s Guide to the Galaxy gave us the Babel Fish. Now a new generation of instantaneous translation technology offers the potential of a world where everyone can speak every language, in real time.

To begin with, Google Translate does a damn good job. The system built by Franz Och at Google over the last decade can now support translation between more than 100 language pairs.

Another example is the live simultaneous translation of the spoken word by Microsoft on Skype.

Skype’s embedded artificial intelligence promises to translate your voice into another language in close to real time while you are video-chatting with someone on the other side of the planet.

Then there’s the Pilot.

At the convergence of wearable technology and machine translation, the Pilot is the world’s first smart earpiece which translates between users speaking English, French, Spanish and Italian.

Pilot (developed by Waverly Labs) is offered at a cost of $129.

Imagine a world without language barriers.

What currency you use…

Decentralized, unregulated cryptocurrencies (like bitcoin) will make it easy to trade and transact across borders.

2016 has been a good year for bitcoin; after a two-year slump, the cryptocurrency is reaching new highs at $750 per bitcoin.

In any case, bitcoin and other cryptocurrencies are here to stay.

In Q4 2014, the ruble had a rapid devaluation due to political instability and the crashing price of oil, ending up at a 14-year low.

In mid-December 2014, CNBC reported, “Transaction volumes between the ruble and digital currency bitcoin enjoyed their biggest day of the year. This was close to a 250 percent increase in transactions.”

Bitcoin dematerializes the banks and demonetizes transaction fees. It is global and unregulated. And it is easy to use.

With these characteristics, we will see a continuing shift away from national currencies toward global digital currencies that provide some level of stability and independence from your country’s political turmoil, and the dependence of a country’s GDP on any specific exports.

We are about to hyperconnect the world.

Imagine every man, woman and child connected at a megabit per second (or better).

The players at work include:

We live in the most exciting time ever.

In my mind, a hyperconnected, borderless world will be a more creative, lucrative, healthy and, frankly, exciting one.

It’s a world where you, as an entrepreneur, can become a ‘multinational corporation,’ and soon access 8 billion potential customers.

Interested in learn more about Abundance-360? This is the sort of conversation we explore at my 250-person executive mastermind group called Abundance 360 or A360.

The program is highly selective, and we have only a few seats open (owing to a few members needing to shift into 2018 because of personal schedule conflicts).

If you’d like to be considered for the A360 Mastermind, apply here.