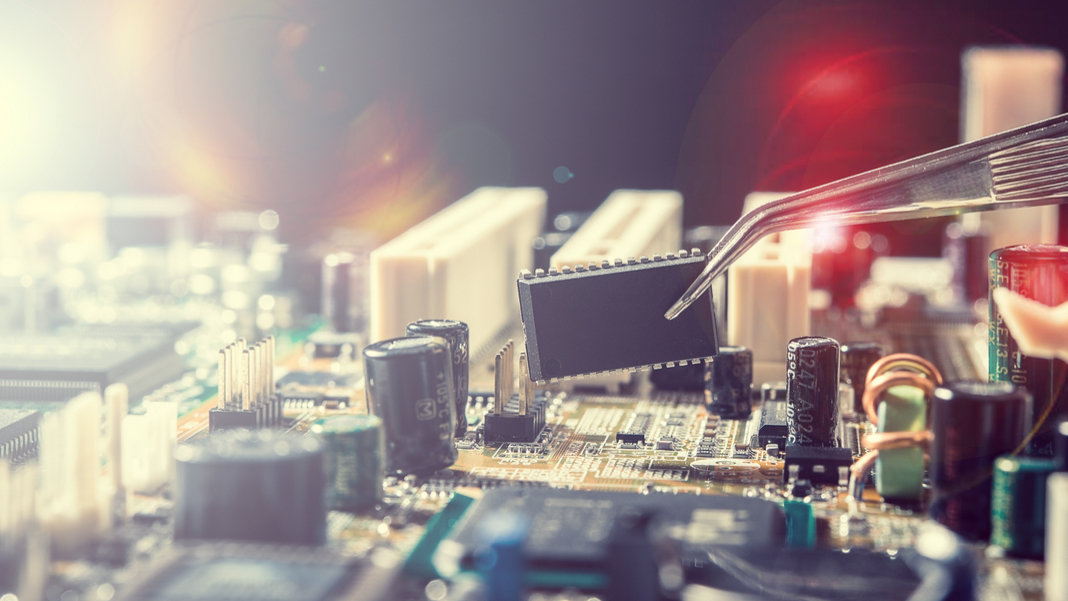 The Great A.I. Awakening
Gideon Lewis-Kraus | The New York Times Magazine
“Google’s decision to reorganize itself around A.I. was the first major manifestation of what has become an industrywide machine-learning delirium. Over the past four years, six companies in particular — Google, Facebook, Apple, Amazon, Microsoft and the Chinese firm Baidu — have touched off an arms race for A.I. talent, particularly within universities.”

5 Unexpected Sources of Bias in Artificial Intelligence
Kristian Hammond | Tech Crunch
“The reality is that not only are very few intelligent systems genuinely unbiased, but there are multiple sources for bias. These sources include the data we use to train systems, our interactions with them in the ‘wild,’ emergent bias, similarity bias and the bias of conflicting goals. Most of these sources go unnoticed…it is vital to understand them so we can design with awareness and hopefully avoid potential problems.”

The Fundamentals of Computer Science, Explained Through Sand
John Brownlee | Fast Company
“Just like the RAM in your computer or smartphone, the Random Access Memory machine’s goal is to fill its memory with data. In this case, though, the RAM in question isn’t some abstract stick of data…Each grain represents a single bit of binary data—a one, not a zero—-and the machine’s goal is to position as many grains of sand into its platter of memory as possible.”

How to Control a Robotic Arm With Your Mind — No Implanted Electrodes Required
Kurzweil AI
“The noninvasive technique, based on a brain-computer interface (BCI) using electroencephalography (EEG), records weak electrical activity of the subjects’ brain through a specialized, high-tech EEG cap fitted with 64 electrodes. A computer then converts the ‘thoughts’ into actions by advanced signal processing and machine learning.”

Facebook Is Finally Cracking Down on Fake News
Inae Oh | Mother Jones
“Facebook has released several test features aimed at halting the spread of misinformation in users’ News Feeds…After the story is flagged, Facebook’s partners at four prominent fact checking organizations—Snopes, Politifact, FactCheck.org, and ABC—will then help determine whether the story in question is in fact fake.”