Everyone wants to know what’s coming.

At Singularity University, faculty are constantly bombarded with questions about what’s next. At Singularity Hub, we’re trying to keep our wits about us as our staff, editors, contributors, faculty, and Peter Diamandis himself show us what might be over the horizon. We’re ever-optimistic about the impact of exponential technologies, of course, but the times they are a-changing in very big ways.

Our seven most viral hits of 2016 is a curation of what resonated with our readers on social media, and every single story is not about an amazing new technology of today, but what’s coming next. Not only that, but in an unusual break from content that spreads online, the articles were almost entirely about why what’s coming next is really freaking awesome.

How could you not crave more context? The predictions! The promises! The hell with self-driving cars, just cure our diseases and make everything free already.

Here are the stories you spread far and wide on social media in 2016. 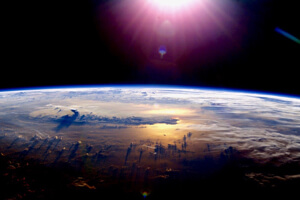 1. Why the World Is Better Than You Think in 10 Powerful Charts

If 2016 was not your year, Peter Diamandis gives us all reason to look past today’s individual tragedies and toward  the greater trends. Almost universally, humanity is on the up and up. 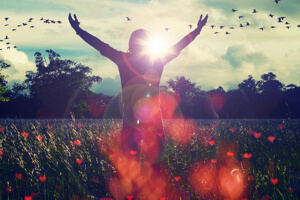 2. The End of Meaningless Jobs Will Unleash the World’s Creativity

There is a lot of uneasiness about the future of work. Probably because “work” is the basis of our livelihoods, economic systems, and every company’s reason for being. Still, some futurists—most notably Ray Kurzweil himself—tend to be exceedingly excited about automation and the various new ways in which technology is encroaching on our jobs.

“As technology has replaced jobs requiring repetitive labor, we’ve seen an explosion in the diversity of creative output in the world.” 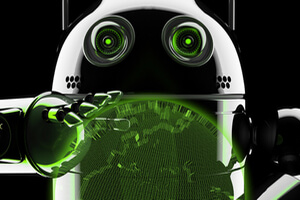 3. Why the Cost of Living Is Poised to Plummet in the Next 20 Years

Seventy-five percent of the average American’s expenditures go toward housing, transportation, food, healthcare, and entertainment. In this post, Peter Diamandis laid out how the costs contained within all of those categories (and then some) are trending toward zero. 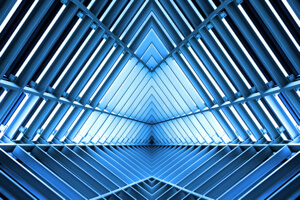 By Sveta McShane and Jason Dorrier

Any one of the revolutions in genetics, nanotechnology, or robotics is enough to make the head spin. Start thinking practically about what happens when those revolutions converge and it becomes pretty clear that we need to better prepare for some very big changes in the way we do things as humans and societies. 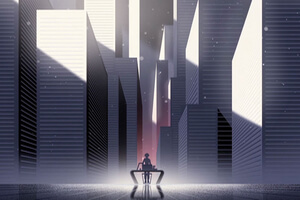 5. See a Vision of the Jobless Future in This Beautiful Short Film

We love reading about the future, but even better is seeing it. Futuristic shorts resonate with us for the same reason we love sci-fi generally here at Hub: we want to accumulate as many varied views of the future as possible. Sci-fi is an incredibly powerful tool for the human psyche; these stories give us imagined contexts to compare our present to every time we’re caught off guard by a new technological development. 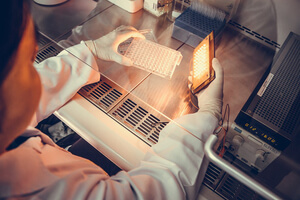 6. Medicine Will Advance More in the Next 10 Years Than It Did in the Last 100

Human longevity is a new frontier for science and private businesses alike. With ridiculously swift advances in everything from cheap home genetics kits to bionic exoskeletons, there has never been a better time to be alive. And soon we will pass the need to simply solve for existing problems in medicine and focus on augmenting ourselves to perform better and last longer than ever before possible.

“Within a few years, our genome, microbiome, behavior and environment will all be mapped and measured, and prescriptive-medicine systems based on artificial intelligence will help us feel better and live longer.” 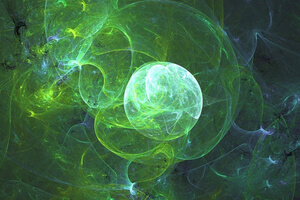 7. We Might Live in a Virtual Universe — But It Doesn’t Really Matter

The philosophical intelligentsia of Silicon Valley have long loved the idea that our very existence has possibly always been virtual (and the idea has gained some popularity after the king sophist Elon Musk mused on it earlier this year). In a logic train loved by many, contributing writer Maxim Roubintchik made the following point:

“Our perception of reality is already different from reality itself. What we call reality is our brains’ attempt to process the incoming flood of sensory data.”

Don’t wait until the end of next year to catch the most popular posts. Sign up for the Singularity Hub newsletter to catch our best.