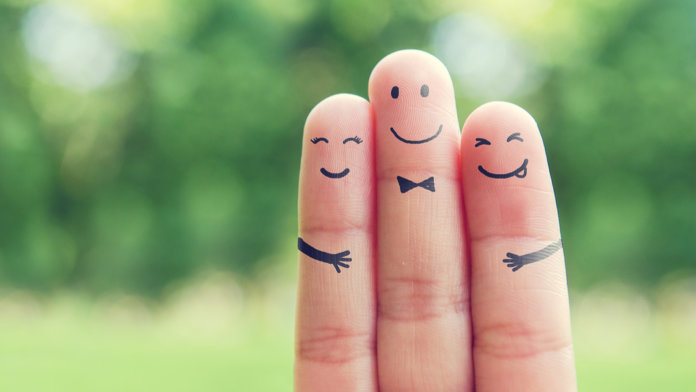 From the beginning of time, conception has been a two-person process. Even in cases where there would have been a medical or genetic benefit to pulling in a third person, science hadn’t advanced enough to make it possible.

But after years of research and an FDA ban, the first baby conceived using an IVF procedure that gives a child DNA from three different people was born in April 2016. In December of the same year, the UK became the first country to approve the procedure.

Fertility clinics can apply for a license to perform a treatment called spindle transfer, which aims to avoid passing mitochondrial diseases from mother to child by pulling a third participant into the conception process to supply healthy mitochondrial DNA.

The news shows how biotechnology is challenging the most basic foundations of biology and reproduction and foreshadows looming ethical battles.

Mitochondria are responsible for generating energy in cells. The parts of the body where mitochondria are most crucial are those that require the most energy—like the brain, heart and lungs—and, not coincidentally, are the most fundamental to our health and survival.

Only 37 of the 3,000 genes that give rise to a mitochondrion are encoded by mitochondrial DNA—the rest come from the cell nucleus—but mutations in any one of those 37 can cause serious congenital diseases, most of which have no cure.

Even if a mother has just a small percentage of faulty mitochondria, the percentage can multiply in her child. The disease affects about one in 5,000 people, or .02 percent of the population.

Using in-vitro fertilization to decrease a child’s odds of mitochondrial disease isn’t brand new. The late 1990s and early 2000s saw multiple babies born through a technique called cytoplasmic transfer, which was later banned by the FDA due to worries about associated birth defects.

Both of these techniques combine components from two eggs with one sperm, but their mechanics are significantly different. Cytoplasmic transfer is simpler: a small portion of cytoplasm—the gel-like ‘white’ of the egg—from a donor is inserted into the mother’s egg along with the sperm. The idea behind the technique is that healthy mitochondria will replicate faster than ailing mitochondria, thus giving cells the energy they need.

The technique just approved in the UK is called spindle transfer. This method involves a full change-out of the protein fibers that carry chromosomes, or the spindle. The spindle from a donor egg is removed, leaving only the cytoplasm and its healthy mitochondria. The spindle from the mother’s egg is inserted, then a sperm cell is injected into the egg to fertilize it. A small amount of the mother’s mitochondria (less than 1%) also transfer over to the donor’s egg, and the potential long-term health impact of that tiny proportion is unknown.

Is the third parent a parent?

Though these engineered embryos contain DNA from two women and one man, it’s questionable whether the second woman—the one who donates cytoplasm only—can really be called a parent of the resulting child. The DNA in mitochondria has no influence on a person’s physical features, personality, or other traits. Rather than taking the best of traits from three different people, babies born through this technique will still have to contend just with dad’s big nose or mom’s wide feet.

Spindle transfer falls under the umbrella of the highly-charged designer babies debate, with opposition to any sort of genetic alteration of embryos widespread on ethical grounds. It’ll be a while before the technique is more widely approved, though, as doubts remain about its long-term health effects and as yet unknown dangers.

Mitochondria could revert to the faulty type carried by the mother, or the mixed DNA from three people could cause illness. The human genome has 3 billion base pairs of DNA, and mitochondria have about 16,500, so the number of potential interactions between these is high. The implications of those interactions over the course of a lifetime remain to be seen, but for mothers who need it, UK fertility clinics will be ready to help.