Robots May Steal Our Jobs, but Not as Quickly as We Thought 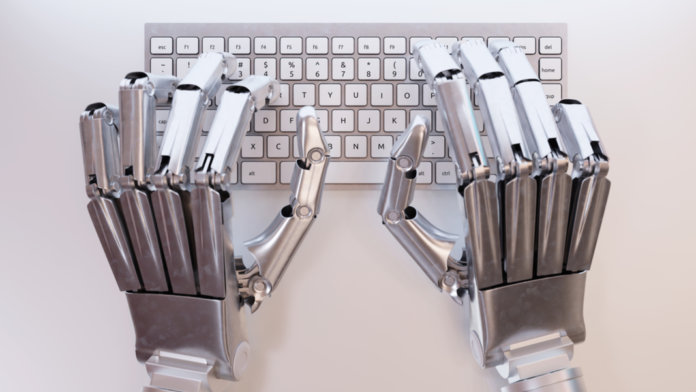