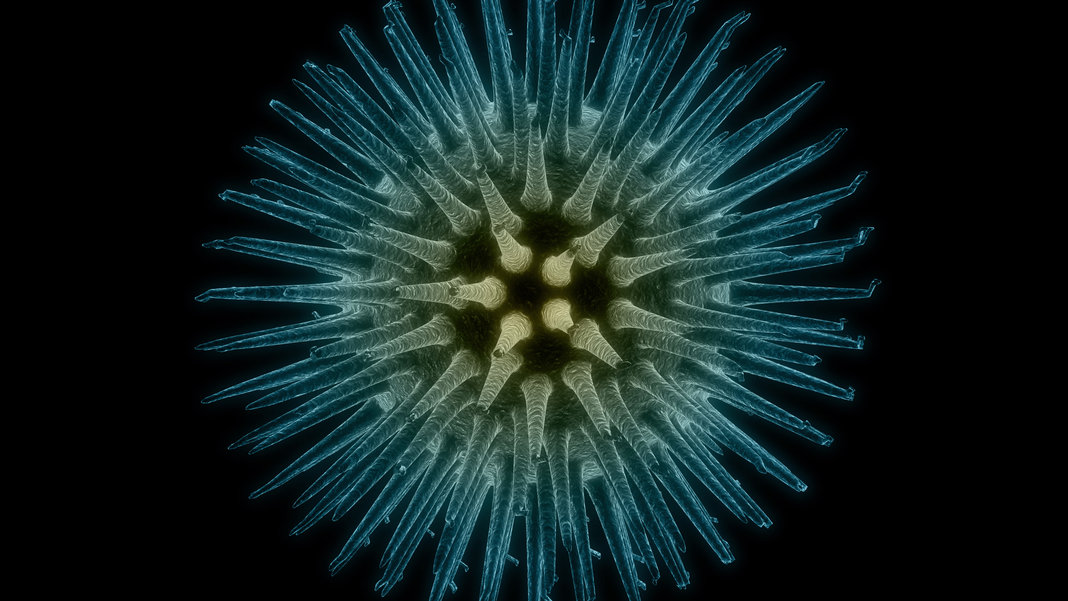 For most people the phrase “medical robot” probably brings to mind the ground-breaking da Vinci surgical system that has revolutionized minimally–invasive surgery. Either that or the 2-1B droid from Star Wars: the Empire Strikes Back if you’re a sci-fi nerd.

But some of the most exciting progress in medical robotics is actually taking place at the micro and nano–scales. A recent review study in the journal Science Robotics highlights that materials and biomedical science have started to come together to create a new breed of miniature robots able to deliver drugs, carry out precision surgery and dramatically improve diagnostics.

“Designing miniaturized and versatile robots of a few micrometers or less would allow access throughout the whole human body, leading to new procedures down to the cellular level and offering localized diagnosis and treatment with greater precision and efficiency,” the authors write.

Designing devices on this scale has some major challenges, though—first and foremost, movement. Micro and nano–scale machines operate in low-Reynolds number environments, which essentially means inertia plays almost no role. At this scale they are also subject to Brownian motion—constant bombardment by the atoms or molecules that make up the gas or liquid they are in and causes them to move erratically.

This means that traditional swimming and navigation strategies that would be used in macro-scale robots often don’t work, and so novel approaches have to be devised, often inspired by the micro-organisms that share this environment. At the same time, conventional approaches to powering devices like batteries can’t be scaled down to this level, so researchers instead have to rely on chemically-powered motors using fuels found in the environment, or external power sources like magnetic fields or ultrasound.

But despite the onerous constraints, the authors highlight that scientists have managed to demonstrate a host of miniature robots that are able to navigate through complex biological environments to remove biopsy samples, deliver drugs and diagnose disease. Here are four areas where these tiny devices are proving to be promising approaches to medical problems.

Nanotechnologists working on drug delivery is nothing new, but most existing solutions rely on the body’s natural circulatory system to get medicine where it needs to go. By using miniature robots, though, it’s possible to get drugs to their destination faster and more accurately, which can make them more effective and also reduce side effects from powerful drugs.

A popular strategy for propelling these vehicles are chemical nanomotors—tiny particles whose make-up causes them to break down a chemical fuel to create bubbles that propel them forward. Often the fuel has to be added along with the nanomotor, and the review notes that most of these studies have happened in the test tube rather than in living organisms.

But recently, in vivo experiments have started to become more common, with promising results including synthetic motors powered by biological fluids such as gastric acid or water. Many of these solutions also degrade to non-toxic substances, removing the problem of having to retrieve them after they’ve fulfilled their purpose.

There have also been in vivo demonstrations of delivery devices powered using external sources such as magnetic fields or ultrasound. In one particularly impressive study, researchers co-opted bacteria that naturally swim along magnetic field lines and towards low oxygen concentrations to act as robots. They attached drug-containing droplets to the bacteria and used magnetic fields to guide them to the oxygen-depleted regions of tumors usually highly resistant to therapies.

While huge progress has been made to reduce the invasiveness of surgery, nanorobots hold the promise of operations whose only superficial wound is the puncture hole from an injection. They will also be able to operate in hard-to-reach locations and carry out procedures at scale as low as the cellular level.

One promising class of miniature robots are “microgrippers,” which are able to capture and retrieve tissues and cells. Tethered versions of these tools controlled by mechanical or electrical signals have been around for a while, but they are still comparatively large. Now, advances in materials science have opened up the possibility of an untethered version. These devices rely on self-folding capabilities to close around the target tissue and can be triggered by a variety of environmental cues such as temperature or pH.

Magnetically–controlled microrobots also show great promise for surgical procedures due to the ability of magnetic fields to penetrate thick tissue. Researchers demonstrated the ability to carry out surgery inside a living rabbit’s eye using such a device.

Ultrasound can also be used to trigger so-called “microbullets” that reach speeds of six meters per second by vaporizing biocompatible fuel, allowing them to penetrate deep into diseased tissue. Finally, “nanodrillers” can use chemical fuels to power a corkscrew motion that lets them drill and embed themselves into tissues.

Put a nanomotor in the presence of the correct fuel, and it will keep on moving. This continual motion makes them particularly useful for speeding up both the detection of specific compounds in a solution and the removal of toxins from an environment.

Attach a bioreceptor to a constantly moving nanomotor, and it will collide with its target molecule far faster than if it was simply floating free, essentially creating a self-mixing solution. These devices can even be powerful enough to both detect and transport target cells, while others are small enough to operate inside cells.

In a similar way, self-propelled nanorobots can rapidly target and remove toxins in biological environments. Red blood cells have been shown to be excellent toxin-absorbing nanosponges, and so several approaches have combined red blood cells with nanomotors to create robots capable of absorbing and neutralizing harmful substances.

Despite the progress in the field, the review highlights a number of challenges that need to be addressed. First and foremost is the fact that many of the nanomotors being investigated rely on hydrogen peroxide as a fuel, which is not biocompatible.

While powering nanorobots using magnetic and ultrasound fields is feasible for surgical procedures, many promising applications require the devices to be able to act autonomously, without human intervention. Recent work on nanomotors that use enzymes to power themselves with chemicals found in bodily fluid like glucose or urea are promising, but still require considerable work.

Biological environments are unpredictable places with constantly–changing conditions, so the field needs considerable innovation in materials to create multifunctional, fault-tolerant robots that won’t malfunction outside of narrow comfort zones. Coupling synthetic nanodevices with biological materials is one promising approach to avoiding things like immune responses.

Scaling the production of these devices up to the numbers required for therapeutic purposes at reasonable cost is another challenge that needs to be overcome, with 3D nanoprinting one promising avenue.