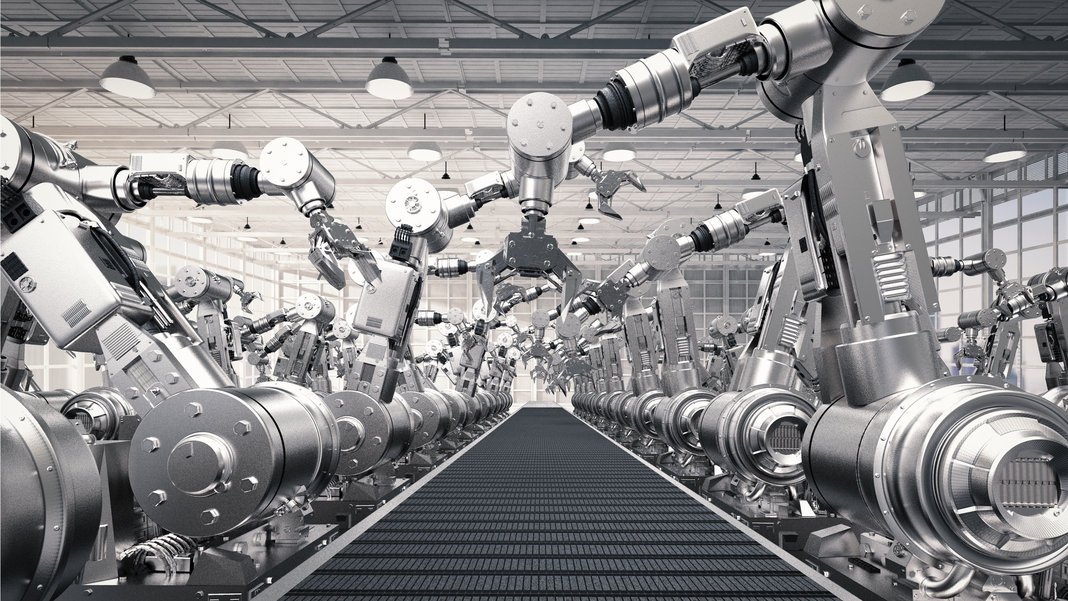 Photos of the 11ft-Diameter Hyperloop Test Track Under Construction in Nevada
Megan Geuss | Ars Technica
“Hyperloop One demonstrated its propulsion system at the Nevada site at a press event last May, where it sent a 10ft sled 116mph on some open-air tracks until the sled hit some sand and slowed down…There are, of course, real technical hurdles for Hyperloop One to overcome if it hopes to ease the traffic between those major cities, and it will be interesting to see how the company engineers around them.”

Jeff Bezos Shows off Blue Origin’s New Rocket Engine, Fully Assembled for the First Time
Loren Grush | The Verge
“The New Glenn looks to be a monster rocket. It will be 23 feet in diameter and range from 270 feet to 313 feet tall, so around one-third the height of 30 Rockefeller Plaza (Rockefeller Center’s main skyscraper)…Bezos says the New Glenn will make its first flight from the Florida coast before the end of this decade.”

Meet Flippy, a Burger-Grilling Robot From Miso Robotics and CaliBurger
Lora Kolodny | TechCrunch
“Miso Robotics CEO and co-founder David Zito said, ‘We focus on using AI and automation to solve the high pain points in restaurants and food prep. That’s the dull, dirty and dangerous work around the grill, the fryer, and other prep work like chopping onions. The idea is to help restaurants improve food quality and safety without requiring a major kitchen redesign.'”

Why Patagonia Is Using 360-Video to Defend Bears Ears National Monument
Jeff Beer | Fast Company
“In light of Governor Herbert’s actions, the brand decided to use these new films in the fight. ‘We just knew we had to switch gears for it to defend this place, and public lands across the country,’ says Patagonia’s vice-president of marketing Cory Bayers. ‘We had done some work with Google 360 technology a couple of years ago, but here we thought it could really bring this story and place to life in an exciting new way.'”