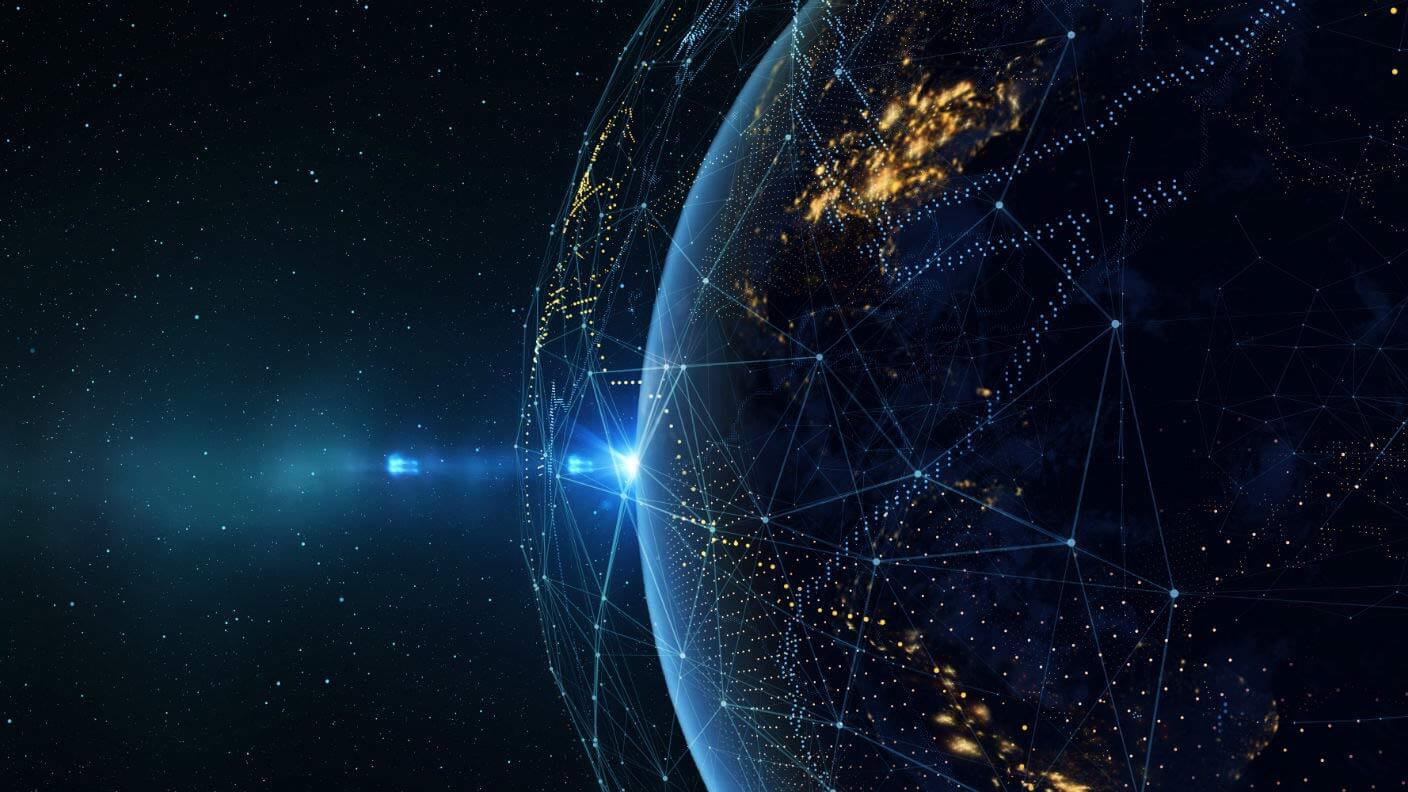 This article is part of a new series exploring the skills leaders must learn to make the most of rapid change in an increasingly disruptive world. The first article in the series, “How the Most Successful Leaders Will Thrive in an Exponential World,” broadly outlines four critical leadership skills—futurist, technologist, innovator, and humanitarian—and how they work together.

Today’s post, part three in the series, takes a more detailed look at leaders as humanitarians. Be sure to check out part two of the series, “How Leaders Dream Boldly to Bring New Futures to Life,” and stay tuned for upcoming articles exploring leaders as technologists and innovators.

Recently, Mark Zuckerberg, Facebook’s founder and CEO, posted a public manifesto of nearly 6,000 words to Facebook’s community of almost 1.9 billion people called “Building a Global Community.” In the opening lines, readers quickly see that this isn’t about a product update or policy change, but rather focuses on a larger philosophical question that Zuckerberg courageously poses: “Are we building the world we all want?”

The manifesto was not without controversy, raising very public concerns from traditional media companies and questions from Washington insiders who actively wonder about Zuckerberg’s longer-term political aspirations.

Regardless of your interpretation of the manifesto’s intent, what’s remarkable is that a private sector CEO—someone who is typically laser-focused on growth projections and shareholder return—has declared a very ambitious aspiration to use the technology platform to promote and strengthen a global community.

As we enter an era of increasing globalization and connectivity, what is the responsibility of leaders, not just ones elected to public office, to support the betterment of the lives they touch? How might leaders support the foundational needs of their employees, customers, investors and strategic partners—to lead like a humanitarian?

To lead like a humanitarian requires making choices to transform scarce resources into abundant opportunities to positively and responsibly impact communities far beyond our own.

This might mean making big investments in solving our world’s biggest challenges. Or it might mean adopting a business model that intentionally serves a specific population in need or promotes sustainability, community service and employee engagement outside the office.

At its foundation, leading like a humanitarian means taking responsibility for how we connect our work—regardless of the job—to a meaningful purpose beyond growth and profitability.

Technology is at the core of some of today’s biggest businesses, and organizations can have more impact now than in the past. While tech can be used to produce great products, it can also be aimed at solving big problems in the world by liberating resources that were once scarce and making them more abundant for more people.

What does this look like in practice? Apps abound that use the sensors and software on your phone for entertainment, everyday productivity, and socializing. But the same sensors, motivated by a different purpose, can be used to make your phone an intelligent aid for the blind, a diagnostic tool for doctors in remote areas, or an off-the-shelf radiation detector.

It’s not to say the first purpose is worthless—it’s great to relax with a quick game of Angry Birds every so often. But it isn’t the only goal worth pursuing, and with a dose of creativity and a different focus, the same skills used to produce games can make tools to help those in need.

This is an example using now-familiar mobile technology, but other technologies are coming with even greater potential for positive impact. These include breakthroughs in areas such as digital fabrication, biotechnology, and artificial intelligence and robotics. As these technologies arrive and become more accessible, we need to consider how they can be used for good too.

But technology isn’t the only resource to which leaders should pay heed.

Perhaps one of the most valuable resources technology can help liberate is human potential. No problem goes unsolved without someone taking up the challenge and aiming to find a solution. Leaders need to motivate and enable team members as much as possible.

And here, technology is proving a good tool too. A recent Deloitte report on global human capital trends found that the digitization of human capital processes is radically changing how employees engage with work, from the recruitment process through leadership development and career advancement.

Leaders need to assess if they are supporting a culture conducive to continuous learning and if they are empowering all employees to learn from and with each other.

As we widen our view of what’s possible, what actually happens in practice will change too. Together, the ability of people and technology to solve big problems has never been greater.

As technology enables teams, big and small, to make an impact as never before, leaders and organizations need to reimagine who they are serving, what they are serving, and how they are serving them in viable, sustainable and profitable ways. Businesses no longer need to choose between maximizing profit and helping society. They can choose to do both.

Its top profiled company, GlaxoSmithKline, is making choices to ensure growth and help people by reversing the traditional business model of maximizing revenue through protected drug patents. They are no longer filing patents in poor countries to enable lower prices and improved access to medicine in those countries. They are also partnering with NGOs to retrain workers on the proper administration of drugs and collaborating with governments to make their drugs part of national treatment programs of HIV and other widespread diseases.

Nearly five billion new people are expected to come online through high-speed internet in the next ten years. Now is the time to imagine what new opportunities are on the horizon—not just for tapping new markets and customers but for how you empower them too.

Live a Higher Purpose Within Your Organization

One of the most powerful ways a leader can motivate and enable these changes is to actively and continuously clarify the organization’s higher purpose—the “why” that drives the work—and to make choices that are consistent with what the company stands for.

There has been a lot of social science suggesting all workers—especially those in “Generation Z”—are motivated by work that matters to them. In her book, The Progress Principle, Harvard Business School professor Theresa Amabile argues that the most important motivator of great work is the feeling of meaning and progress—that your work matters.

Leading as a humanitarian requires modeling meaning throughout the organization and behaving in ways congruent with core values, internally and externally.

Last year, Marc Benioff, the CEO of Salesforce, pushed for LGBT rights in Indiana, North Carolina and Georgia. In 2015, a company-wide survey revealed Salesforce had a gender discrepancy in pay, which Benioff remedied in what has been called the “$3 million dollar raise.” In January, Salesforce said they would adjust pay again to level out the salaries of employees who joined up through acquisitions and didn’t share the gender equality salary policies. And they’ve said they will monitor the gap as an ongoing initiative and commitment to employees.

In a Time article last year, Benioff stated his rationale for taking an active stance, “If I were to write a book today, I would call it CEO 2.0: How the Next Generation CEO Has to Be an Advocate for Stakeholders, Not Just Shareholders. That is, today CEOs need to stand up not just for their shareholders, but their employees, their customers, their partners, the community, the environment, schools, everybody. Anything that’s a key part of their ecosystem.”

There’s More Than One Way to Lead Like a Humanitarian

Leading like a humanitarian is a mindset and set of practices, not a single, defined position. But try asking a simple question as you make decisions about the direction of your organization: How does our work positively impact the world around us, and can we do better?

This shift in view looks beyond only productivity and profit toward empowerment and shared possibility. Equipped with ever-more-powerful technologies, capable of both greater harm and good, leaders need to consider how their decisions will make the world a better place.