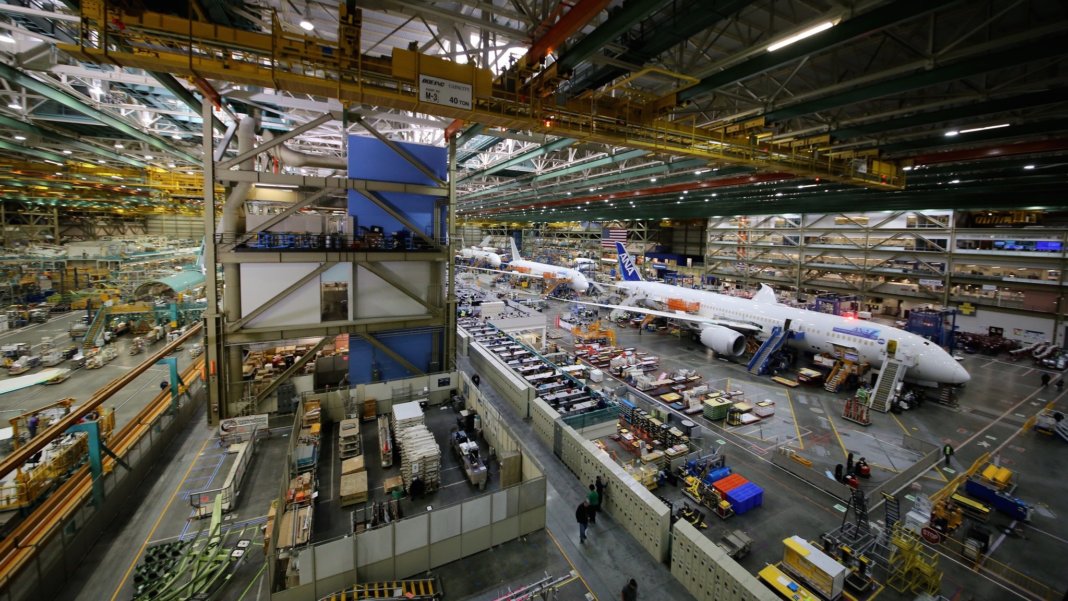 Veo Robotics Gives Industrial Robots a Sixth Sense for Safely Working Around People
Devin Coldewey | TechCrunch
“Veo’s system uses a set of four depth-sensing cameras placed around the work space so as to give complete visual coverage. Once you’ve established that, you designate various things as work pieces, forbidden areas and so on…If any robot, no matter how big and powerful, can work alongside a human, in many cases that’s a better option for a manufacturing workflow.”

This MIT Robot Could Build Your Next House Completely Out Of Local Materials
Mark Wilson | Fast Company
“Keating’s Digital Construction Platform (DCP) looks nothing like a tree. It’s a four-ton solar powered robot arm on tank tracks. And yet, it’s a working proof-of-concept that a machine can build a lot like a tree does, sourcing local energy and adapting to local conditions to construct a building out of local materials…Put more simply, DCP is like a Wall-E that builds things, rather than cleaning up trash.”

Don’t Look Now, but Even Buses Are Going Autonomous
Aarian Marshall | WIRED
“On Tuesday, the University of Nevada, Reno announced the start of a three-phase project to get a real, live autonomous bus on the road by as early as 2019…experiments like this show that robo-buses are coming, and that it’s time to grapple with what that means for public transit.”

An Ostrich-Like Robot Pushes the Limits of Legged Locomotion
Will Knight | MIT Technology Review
“The Planar Elliptical Runner has a single motor that drives the legs, and the elliptical motion of its legs together with its body shape provide inherent stability. The robot runs at 10 miles per hour, but if it were the size of a human it would travel at 20 to 30 miles an hour, the researchers say. There is a small but growing interest in finding commercial uses for legged robots.”

A Look Inside Airbus’s Epic Assembly Line
Binyamin Applebaum |  The New York Times
“Airbus executives realized years ago that the company could benefit from capturing a larger share of America’s immense military budget. And so it embarked on a strategy of investing in the South, a part of the United States that, historically, hosted only the military half of the military-industrial complex.”