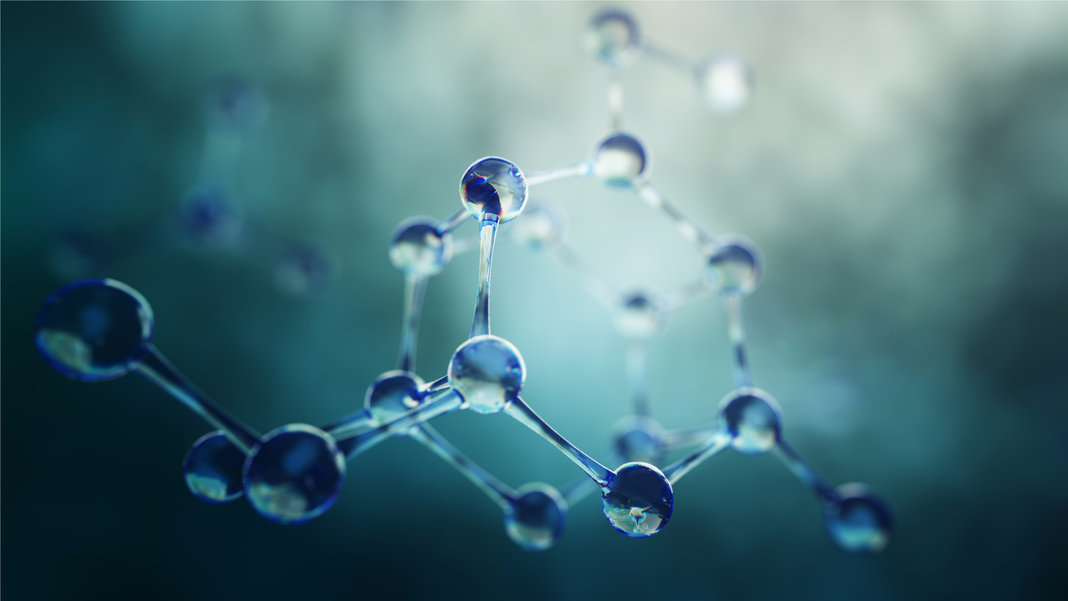 To create a new drug, researchers have to test tens of thousands of compounds to determine how they interact. And that’s the easy part; after a substance is found to be effective against a disease, it has to perform well in three different phases of clinical trials and be approved by regulatory bodies.

There has to be a better way—and now it seems there is.

Last week, researchers published a paper detailing an artificial intelligence system made to help discover new drugs, and significantly shorten the amount of time and money it takes to do so.

The system is called AtomNet, and it comes from San Francisco-based startup AtomWise. The technology aims to streamline the initial phase of drug discovery, which involves analyzing how different molecules interact with one another—specifically, scientists need to determine which molecules will bind together and how strongly. They use trial and error and process of elimination to analyze tens of thousands of compounds, both natural and synthetic.

AtomNet takes the legwork out of this process, using deep learning to predict how molecules will behave and how likely they are to bind together. The software teaches itself about molecular interaction by identifying patterns, similar to how AI learns to recognize images.

Remember the 3D models of atoms you made in high school, where you used pipe cleaners and foam balls to represent the connections between protons, neutrons and electrons? AtomNet uses similar digital 3D models of molecules, incorporating data about their structure to predict their bioactivity.

As AtomWise COO Alexander Levy put it, “You can take an interaction between a drug and huge biological system and you can decompose that to smaller and smaller interactive groups. If you study enough historical examples of molecules…you can then make predictions that are extremely accurate yet also extremely fast.”

“Fast” may even be an understatement; AtomNet can reportedly screen one million compounds in a day, a volume that would take months via traditional methods.

AtomNet can’t actually invent a new drug, or even say for sure whether a combination of two molecules will yield an effective drug. What it can do is predict how likely a compound is to work against a certain illness. Researchers then use those predictions to narrow thousands of options down to dozens (or less), focusing their testing where there’s more likely to be positive results.

The software has already proven itself by helping create new drugs for two diseases, Ebola and multiple sclerosis. The MS drug has been licensed to a British pharmaceutical company, and the Ebola drug is being submitted to a peer-reviewed journal for additional analysis.

While AtomNet is a promising technology that will make discovering new drugs faster and easier, it’s worth noting that the future of medicine is also moving towards a proactive rather than reactive approach; rather than solely inventing drugs to cure sick people, focus will shift to carefully monitoring our health and taking necessary steps to keep us from getting sick in the first place.

Last year, the Chan Zuckerberg Initiative donated $3 billion in a pledge to “cure all diseases.” It’s an ambitious and somewhat quixotic goal, but admirable nonetheless. In another example of the movement towards proactive healthcare, the XPRIZE foundation recently awarded $2.5 million for a device meant to facilitate home-based diagnostics and personal health monitoring. Proactive healthcare technology is likely to keep advancing and growing in popularity.

That doesn’t mean reactive healthcare shouldn’t advance alongside it; fifty or one hundred years from now, people will still be getting sick and will still need medicine to help cure them. AtomNet is the first software of its kind, and it may soon see others following in its footsteps in the effort to apply AI to large-scale challenges.