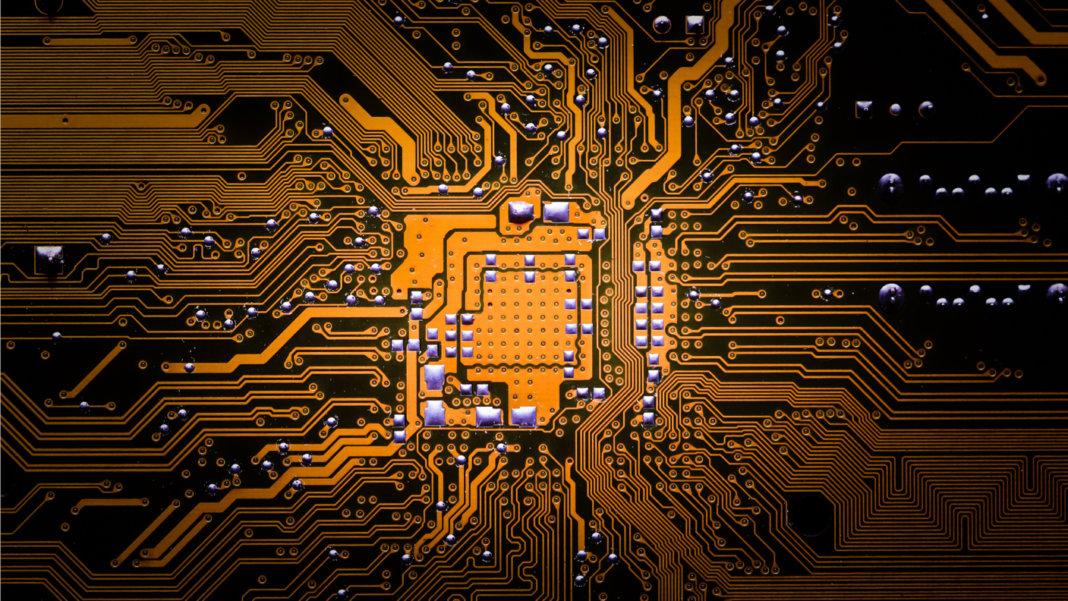 2016 was a year of headlines in artificial intelligence. A top-selling holiday gift was the AI-powered Amazon Echo; IBM Watson was used to diagnose cancer; and Google DeepMind’s system AlphaGo cracked the ancient and complex Chinese game Go sooner than expected.

And progress continues in 2017.

And a project out of Newcastle University is using a convolutional neural network to teach a robotic hand abstract grasping patterns. Once hooked up to their system, the robotic hand is able to uniquely approach and pick up different objects, like a can or a box. (Think about the impact this technology may have on assembly lines.)

These are just two of a number of developments and advances moving AI ahead in 2017.

For those worried AI has become overhyped, we sat down with Jacobstein after his talk to hear firsthand about progress in the field of AI, the practical applications of the technology that he’s most excited about, and how we can prepare society for a future of AI.