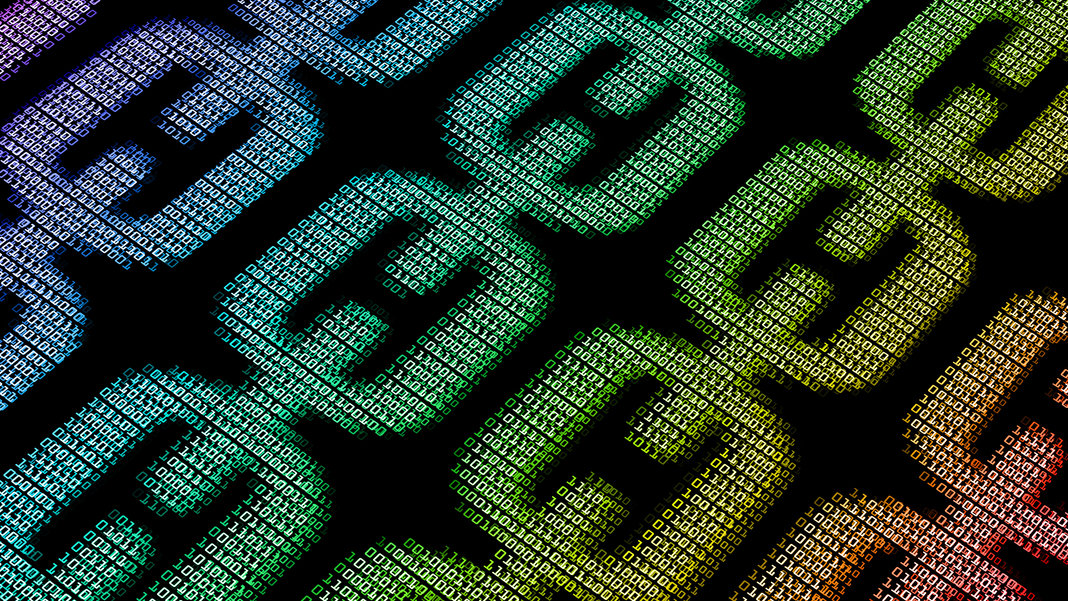 Refugees fleeing conflict zones around the world have to deal with hardships like illness, hunger, exhaustion, and culture shock. They have to keep their families together and find shelter and food in safe environments far from what drove them from their homes.

Amid all this, worrying about their economic identity doesn’t sound like it would be foremost in refugees’ minds. The same goes for the extremely poor, whose day-to-day focus is likely to be on fulfilling basic needs like food or water.

But according to Ashish Gadnis, cofounder of a blockchain platform for digital identification called BanQu, establishing an economic identity is fundamental to breaking out of the cycle of poverty.

“Think about refugees,” he told the audience at Singularity University’s Exponential Finance Summit in New York this week. “Everything that happens to them will get reset every time they move. Owning your data is the baseline that will allow you to break through and not just be a number.”

In a joint talk with Jane Barrat, founder of an online investment portfolio tool called GoldBean, Gadnis explained why economic identity is crucial to ending extreme poverty, and how technology can help.

BanQu defines economic identity as “the marriage of identity and commerce, resulting in a global, vetted, and manageable asset.” In the developed world, our economic identities are constantly monitored, and they’re closely tied to our ability to make transactions in our daily lives. Want to buy a car, apply for a mortgage, rent an apartment, or get a new credit card? Having a good credit history will make it all a lot easier.

“If you’re a poor farmer who’s providing grain or coffee in a large supply chain, no one knows the farmer,” Gadnis said. “This is where technology can matter, because it can allow the farmer to participate equally in the transaction.”

Many aid programs around the world work by simply giving money to the poor, with the idea being that once people can stop worrying about basic needs like food, water, or shelter, they can shift focus to their longer-term wellbeing.

That’s a start, but what happens when those same people—people who have never had a recorded transaction with the larger supply chain—go to open a bank account or try to take out a loan for a new business? They find that they’re completely disconnected from the global economy and are therefore powerless even to manage their own assets.

“Banqu estimates 2.7 billion people around the world lack an economic identity. But of those 2.7 billion, 60 percent have mobile phones.”

BanQu estimates that 2.7 billion people around the world are “unbanked,” meaning they lack an economic identity. But of those 2.7 billion, 60 percent have mobile phones. BanQu’s platform enables people to use an app to set up a digital identification profile where they can record transactions like remote purchases, funded wallets, and cash disbursements, as well as property, health, and education records.

BanQu states that its platform lets people “build a recognizable, vetted identity, which is the base prerequisite to participating in any form of ownership or transactions in the global economy.”

User data is stored in BanQu’s blockchain. Given the widely distributed and sensitive nature of user data, blockchain technology provides critical advantages over traditional centralized ledgers. Data can be shared between users directly, without a central administrator, and it’s secure and immutable.

Gadnis acknowledged that, while BanQu is making strides in allowing the poor equal participation in the economy, it’s not all about technology—there are deeper behavioral patterns that will need to shift before economic equality becomes a reality. Female coffee growers in Latin America, for example, have a much harder time getting access to financing simply because they’re women.

While it will be more complicated to overcome ingrained cultural norms that harm people’s financial lives, giving those people a way to own their own data is an important step.

“People need to be connected to the supply chain, not be given more money,” Gadnis said. “That’s the real value in pulling people out of poverty.”