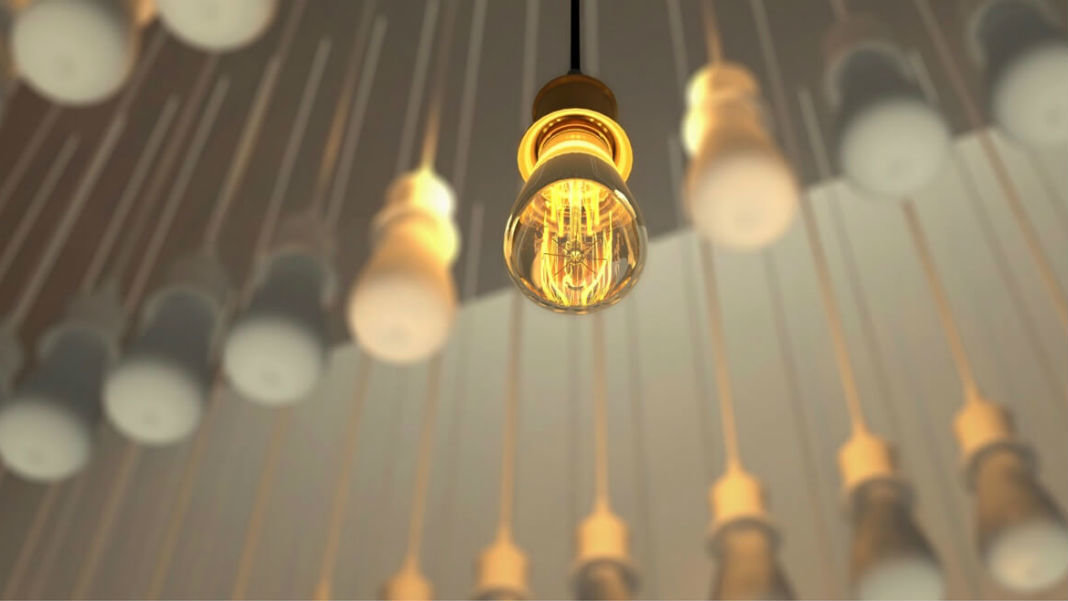 Lab-Grown Food Startup Memphis Meats Raises $17 Million From DFJ, Cargill, Bill Gates, Others
Paul Sawers | Venture Beat
“Meat grown in a laboratory is the future, if certain sustainable food advocates have their way, and one startup just raised a bucketload of cash from major investors to make this goal a reality….Leading the $17 million series A round was venture capital (VC) firm DFJ, backer of Skype, Tesla, SpaceX, Tumblr, Foursquare, Baidu, and Box.”

Blossom: A Handmade Approach to Social Robotics From Cornell and Google
Evan Ackerman | IEEE Spectrum
“Blossom’s overall aesthetic is, in some ways, a response to the way that the design of home robots (and personal technology) has been trending recently. We’re surrounding ourselves with sterility embodied in metal and plastic, perhaps because of a perception that tech should be flawless. And I suppose when it comes to my phone or my computer, sterile flawlessness is good.”

Mercedes’ Outrageously Swoopy Concept Says Nein to the Pod-Car Future
Alex Davies | WIRED
“The swooping concept car, unveiled last weekend at the Pebble Beach Concoursd’Elegance, rejects all notions of practicality. It measures nearly 18.7 feet long and 6.9 feet wide, yet offers just two seats…Each wheel gets its own electric motor that draws power from the battery that comprises the car’s underbody. All told, they generate 750 horsepower, and the car will go 200 miles between charges.”

Amazon’s TenMarks Releases a New Curriculum for Educators That Teaches Kids Writing Using Digital Assistants, Text Messaging and More
Sarah Perez | TechCrunch
“Now, the business is offering an online curriculum for teachers designed to help students learn how to be better writers. The program includes a writing coach that leverages natural language processing, a variety of resources for teachers, and something called “bursts,” which are short writing prompts kids will be familiar with because of their use of mobile apps.”

What We Can Learn From Immersing Mice, Fruit Flies, and Zebrafish in VR
Alessandra Potenza | The Verge
“The VR system, called FreemoVR, pretty much resembles a holodeck from the TV show Star Trek. It’s an arena surrounded by computer screens that immerses the animals in a virtual world. Researchers tested the system on mice, fruit flies, and zebrafish, and found that the animals reacted to the virtual objects and environments as they would to real ones.”